I have finally hunkered down and purchased fabric for Halloween costumes.

The kiddos recently decided on what they wanted to be.  I offered suggestions, discouraged complicated ideas, found ideas on the internet………and then we finally narrowed it down to one theme.  Yes, one theme.  Surprisingly, the two older kids totally agreed on the same theme.  (It was more the little brother wanting to do what his big sister does.)  So they get to match again this year.  The baby…….meh, she doesn’t care.  So I get to fit her into the theme too.

The first costume isn’t quite done (well, either are the other 2).  I was sure trying to get it finished by today……but (sigh) it just didn’t happen over the weekend.  But hopefully I can show you each one this week.  But who knows, it may dribble into next week.  But that’s okay if it does.  There are still 14 more days until Halloween, so I’m ahead of the game, right?

And because telling you what the theme is would ruin all the fun……..I’ll give you a sneak peek instead. 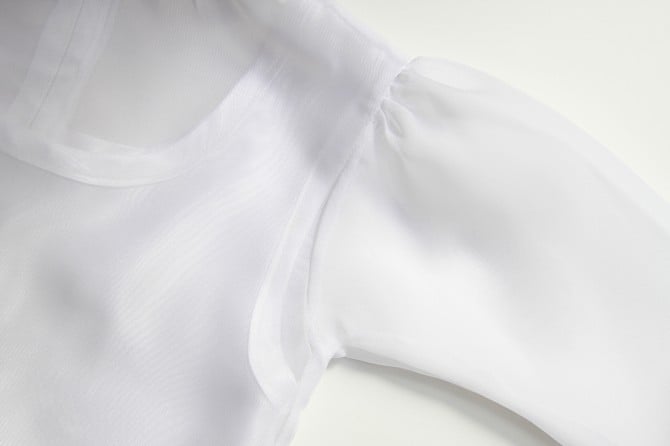 And yep, even a zipper like last week’s tutorial. 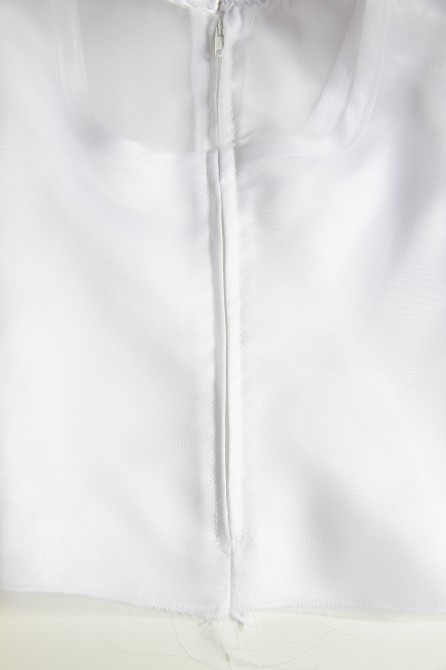 And here’s the rest of the pile to cut, piece together, sew, and adjust.  Can’t wait to see it all done! 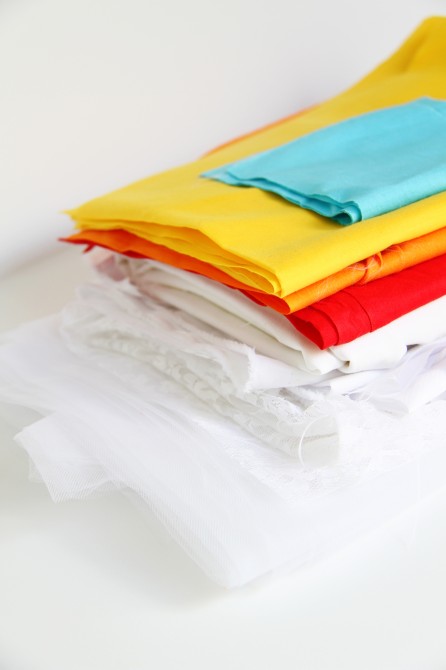 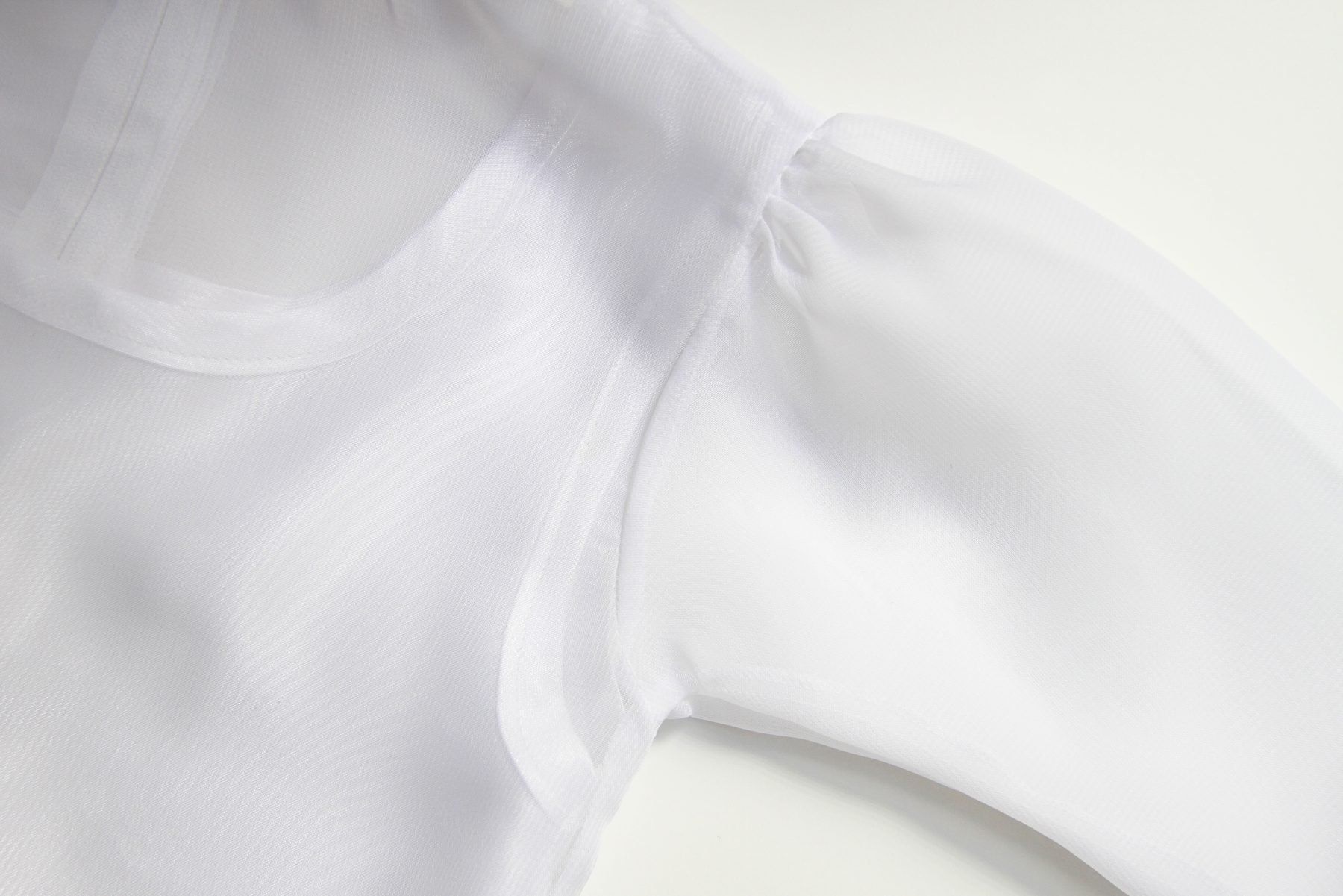 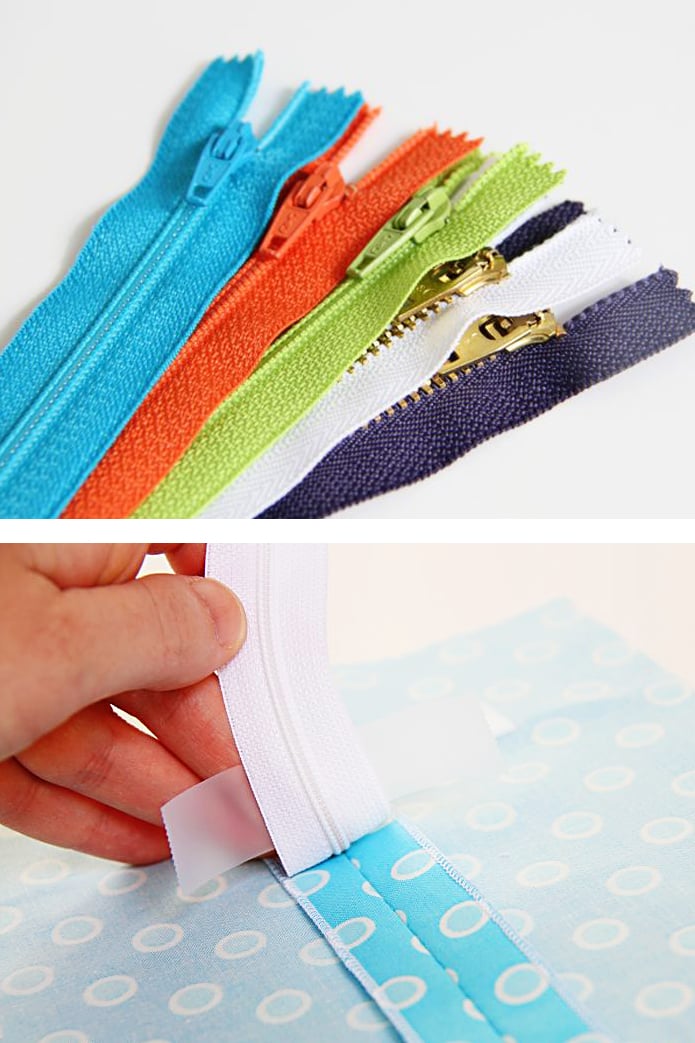 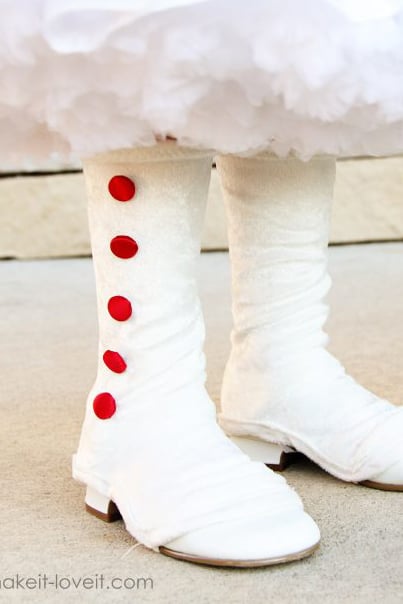