Want a really good deal (on thread and buttons)?

Okay, I wasn’t even going to post today (because I have deemed today “catch up” day and maybe “pack a few boxes” day. well, and maybe “clean the bathrooms” day.  maybe.)……..but I just had to.  Because I have to share a quick deal that ends today.  So tomorrow would be too late.  And you know I can’t stand passing up a good deal.  Well, maybe you don’t know that.  So just ask my husband……….he will tell you, “Ash looooooves a good deal!” 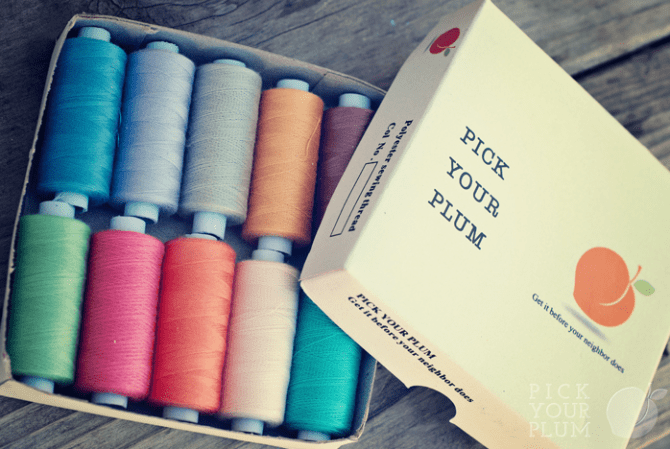 Each spool has 340 meters (which is about 340 yards. which is a lot.) and you get 10 full spools of it.  And the colors??  Beautiful.  They’re all the hot colors right now.  So, now you can match your thread to all of your new hip fabrics.

Now, if you’re not thread savvy, usually I buy a cheap spool of Coats and Clark type stuff at the fabric store for maybe $2 (on sale).  And those are usually only 250 yards.  So, these spools are less than a buck each.  And have more thread than those other spools.

GO HERE to get your box of threads.

Oh, oh, oh……….I have also been asked where I get some of my coconut buttons.  They have some of those up for grabs today too.  They’re all gorgeous.  My favorite are the creamy teal ones.  They’re not perfectly round and are made from a corozo nut. 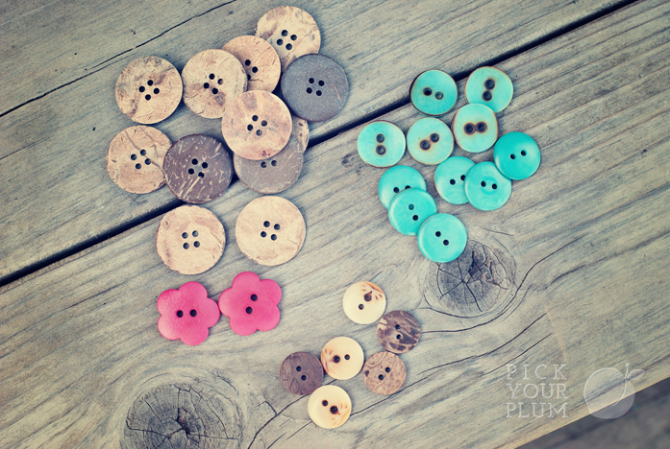 GO HERE to get your buttons.

Anyway, I know this was random.  But I just had to share.  We sewing gals need to stick together when it comes to buying our supplies. 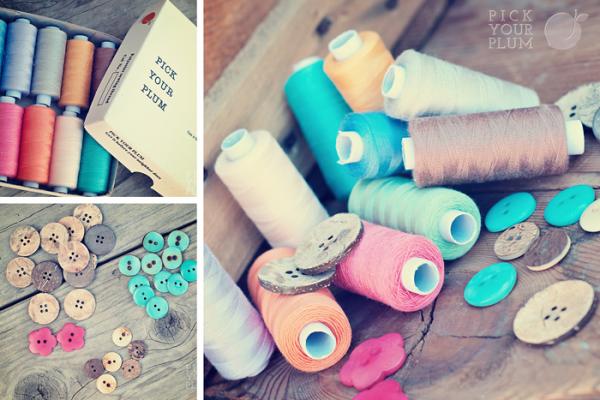 So, I apologize if you don’t read this post until Thursday night, because I’m sure they’ll be gone by then. 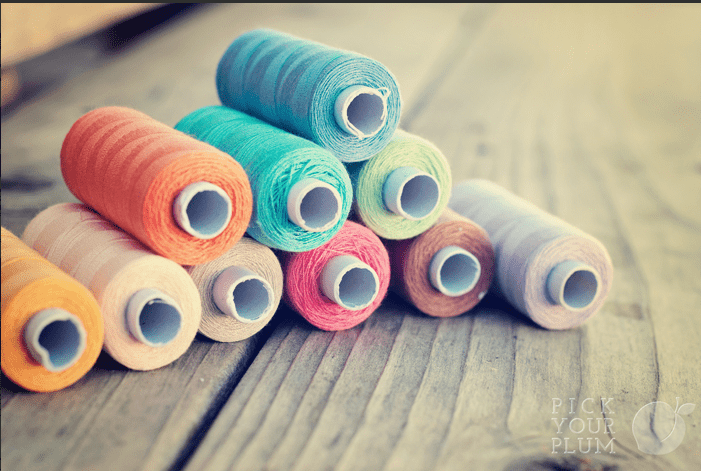 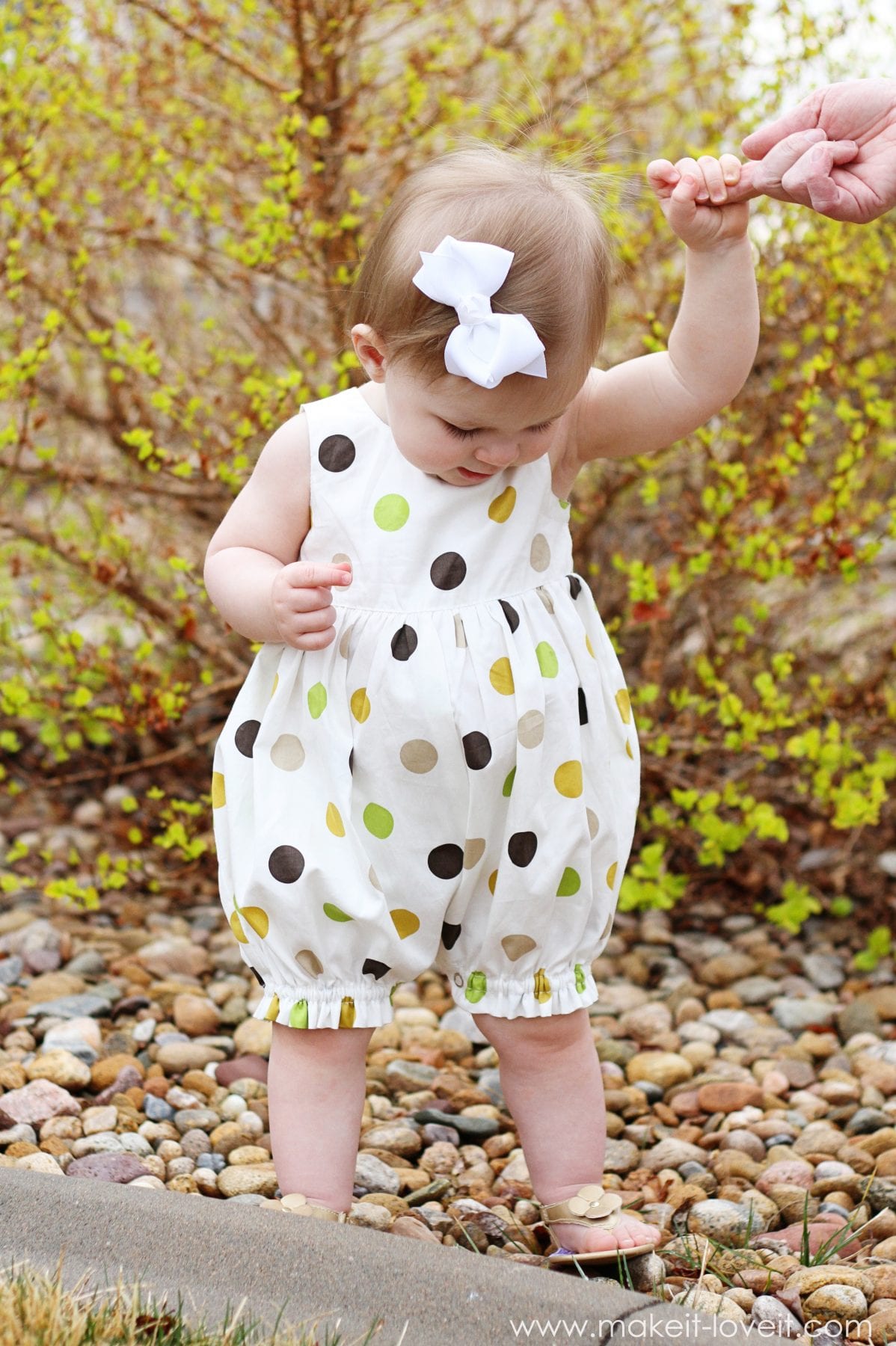 Previous Post:
Turn a Baby Dress into a Bubble Romper 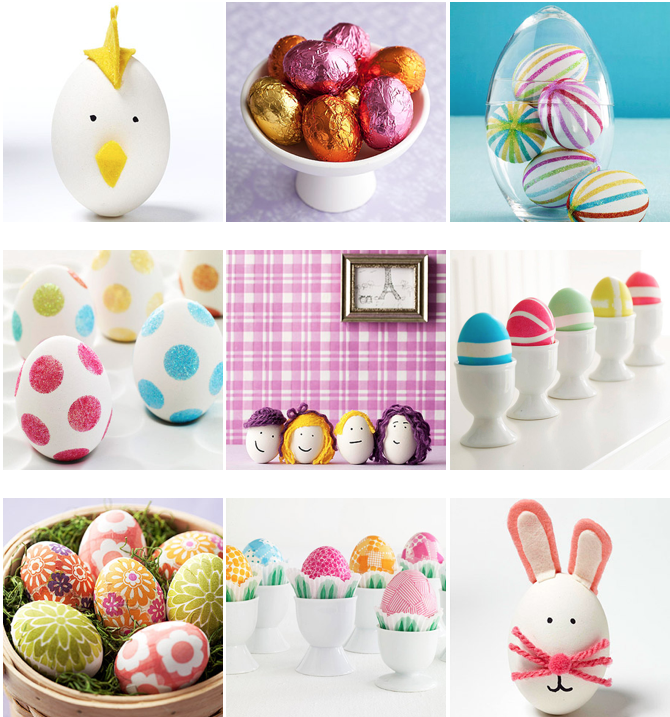