April 15, 2011 - By Ashley Johnston 48 Comments
.
Looking for the Knitted Monster Pattern Book giveaway?  Scroll down or click here.
. . . . . . . . . . . . . .
There’s something I forgot about newborns.
That sometimes you can change those rascally little bums 6 times in one hour.  You think they have for sure emptied out their little newborn systems, so you freshen them up, put on a new and fresh scented diaper and then……….uggghh, you hear them grunt out some more.  Repeat 5 more times in the next 59 minutes.  So unpredictable.
There’s another thing I forgot about newborns.  (Well, girl newborns.) How much I love covering those unpredictable little bums in a diaper cover.  Love it.  Times 10.
And then I don’t mind changing it 6 times in one hour.
Remember how I showed you how I created a simple little diaper cover pattern from a diaper cover we already had?
If not, click the image below to see the tutorial. 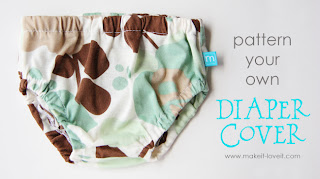 Well, since making diaper covers is a very forgiving project, I enjoy making them often.  (Just remember, if those lines aren’t perfect and if there’s a pucker or two…..once the elastic is in, you won’t ever notice.)
I had some ruffle fabric on hand (from the Ruffle Fabric shop)  and decided to use it on the diaper covers.  I knew it would save me from making my own ruffles.  Perfect. 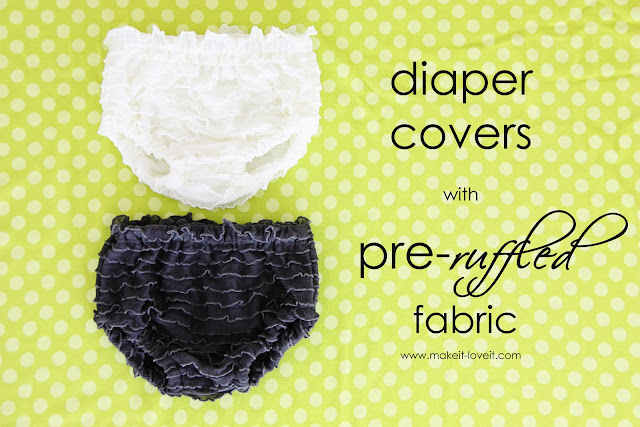 Such great ruffled texture for the whole diaper cover. 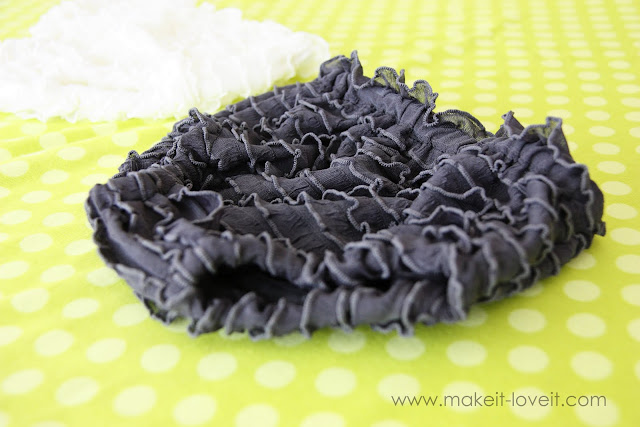 And it’s such a soft fabric………perfect for those chubby soft legs. 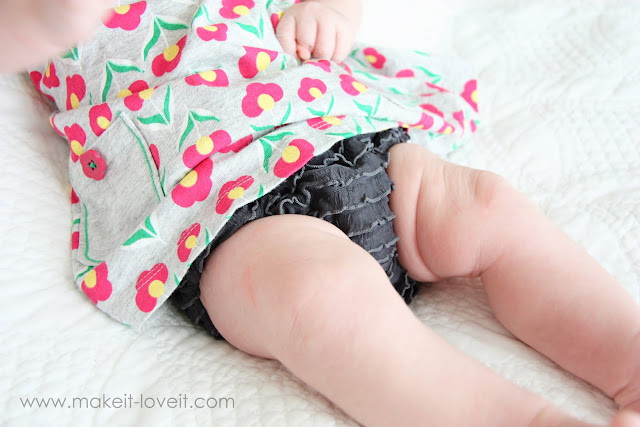 And adds some great ruffles……right where you need them. 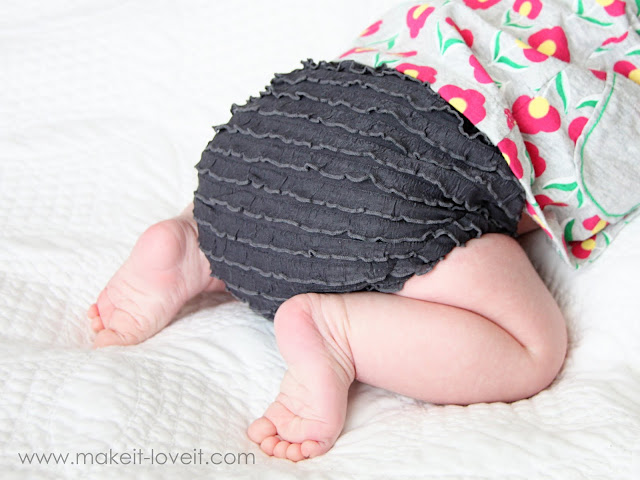 Again, I made them just like the diaper cover tutorial that I linked to above…….waistband casing and all.  (If you end up making a diaper cover out of the ruffle fabric, I just folded over one of the ruffle rows over and sewed the casing just like normal.  Don’t worry how the row of ruffles ends up looking from the inside, just try to keep the ruffles straight on the outside.  Sew slowly.  Same with the leg openings.) 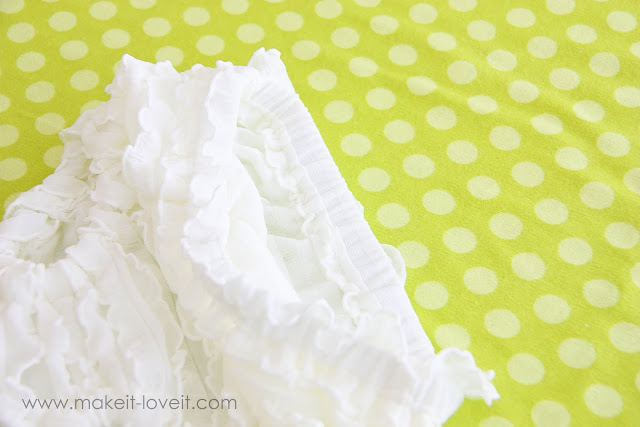 Little bums don’t stay little forever……so I enjoy covering them with ruffles while I can. 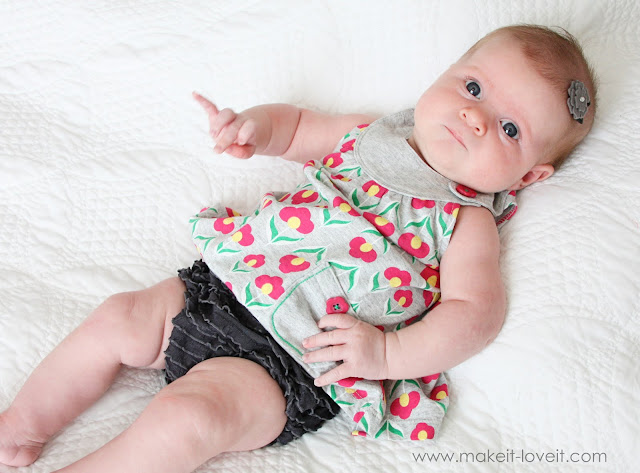 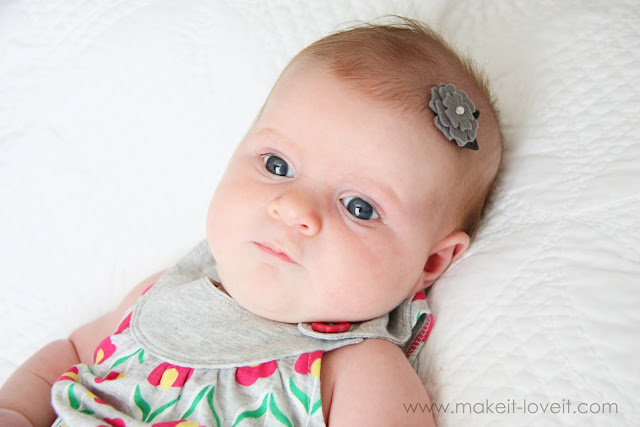 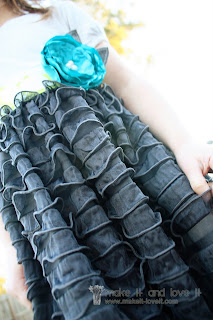 Ashley Johnston is a professional DIY costume maker, sewist, crafter, and owner of Make It & Love It. She is a mom of 5 and a wife to a very patient (with my craft clutter) husband. In case you’re wondering, she always chooses crafting/sewing/designing over mopping/dusting/wiping base boards……but bathrooms/laundry/full bellies are always attended to. Whew!
Author Bio Box by HOI
Author:
Ashley Johnston
Categories:
Mentions:
bloomers, pattern your own diaper cover, quick project, ruffle diaper cover, ruffle fabric
Keywords:
Not Specified
Last Updated:
June 1, 2011 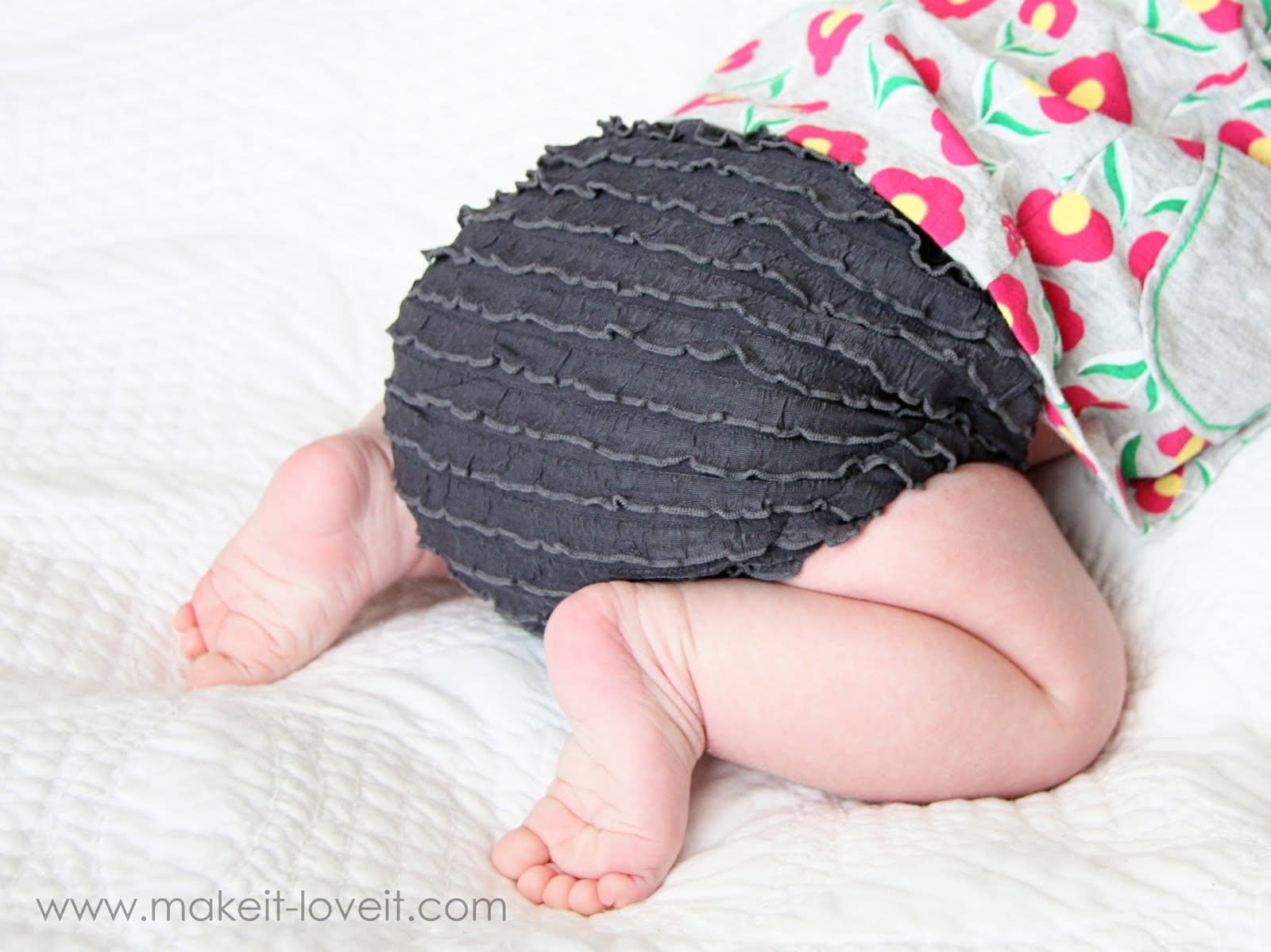 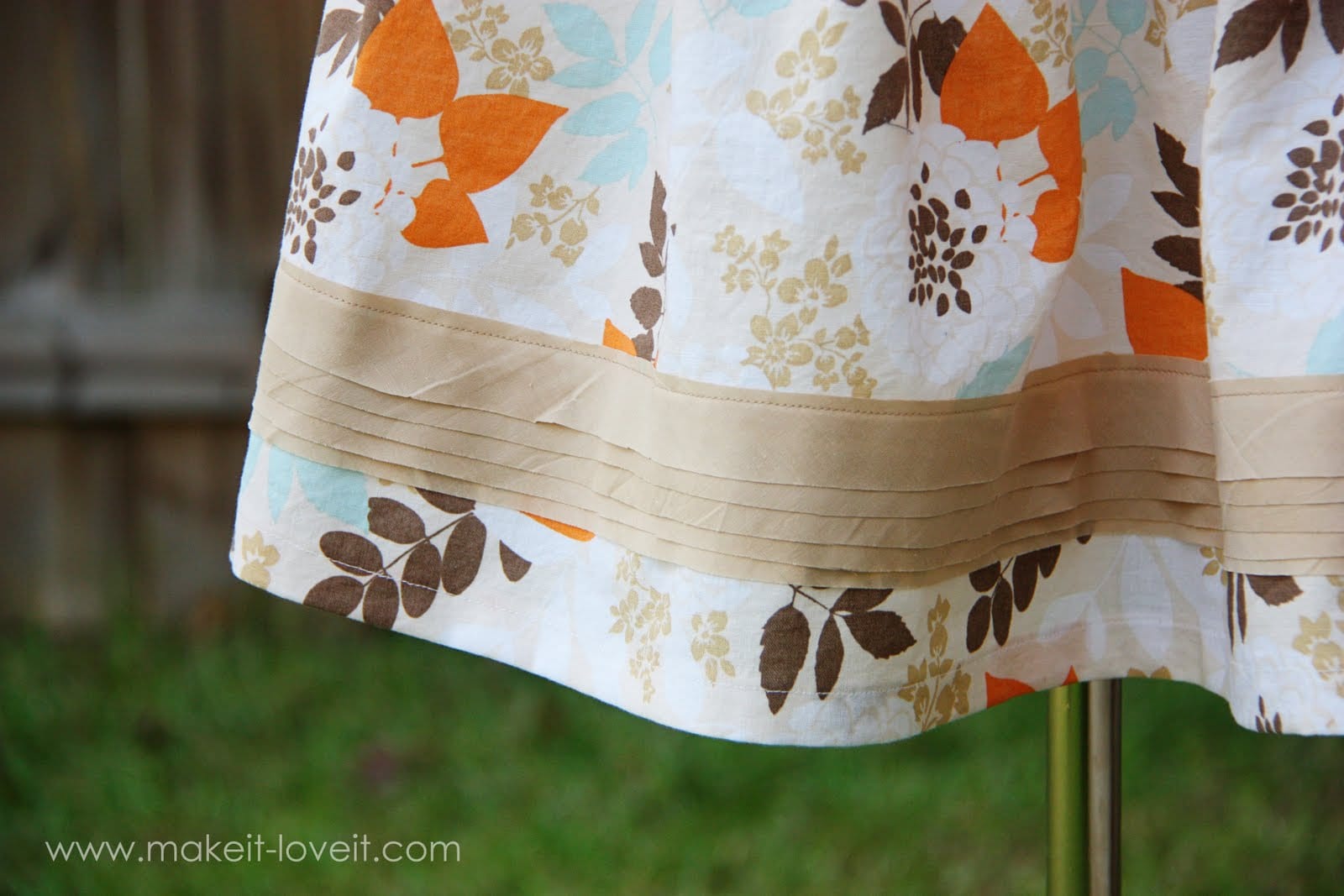 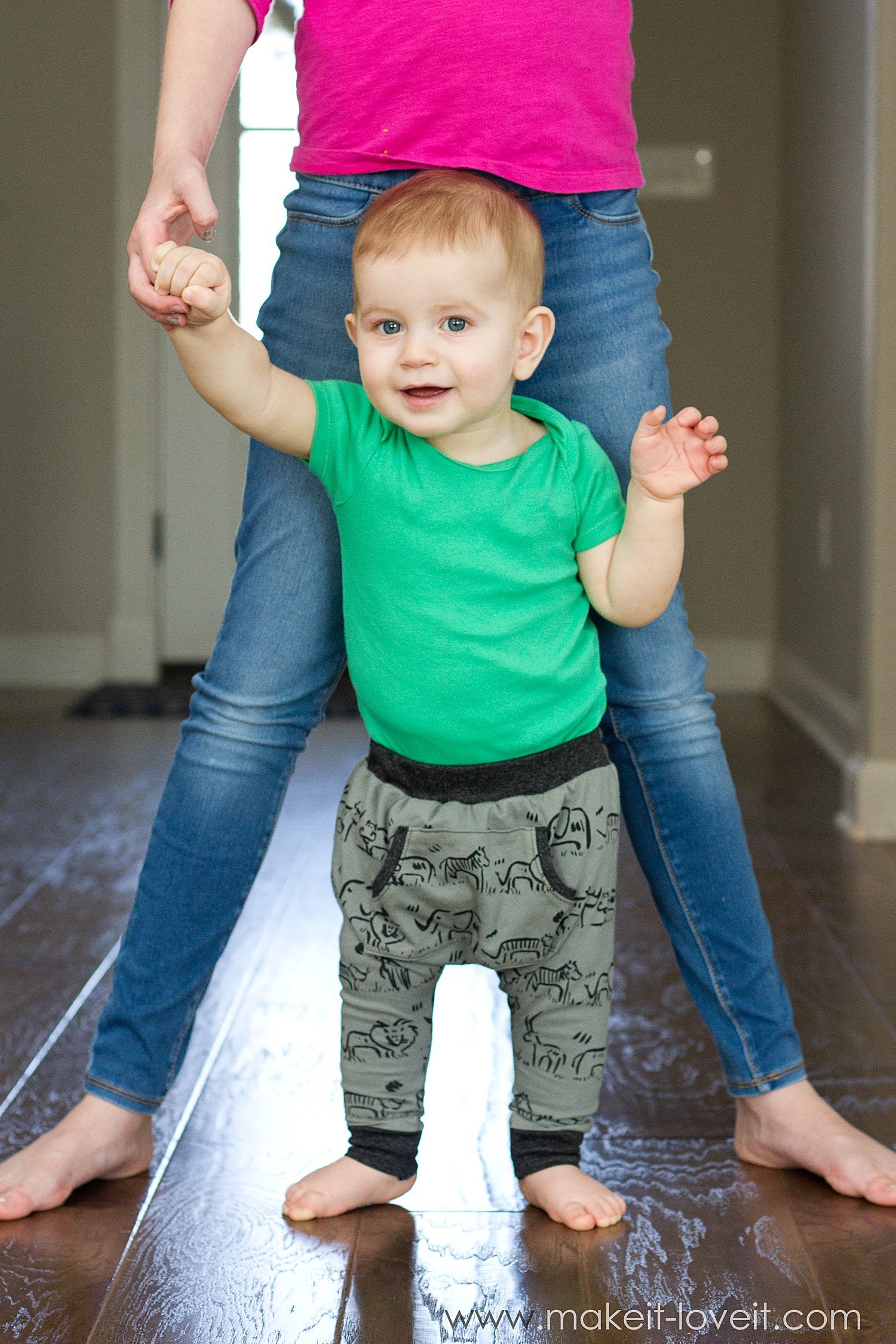 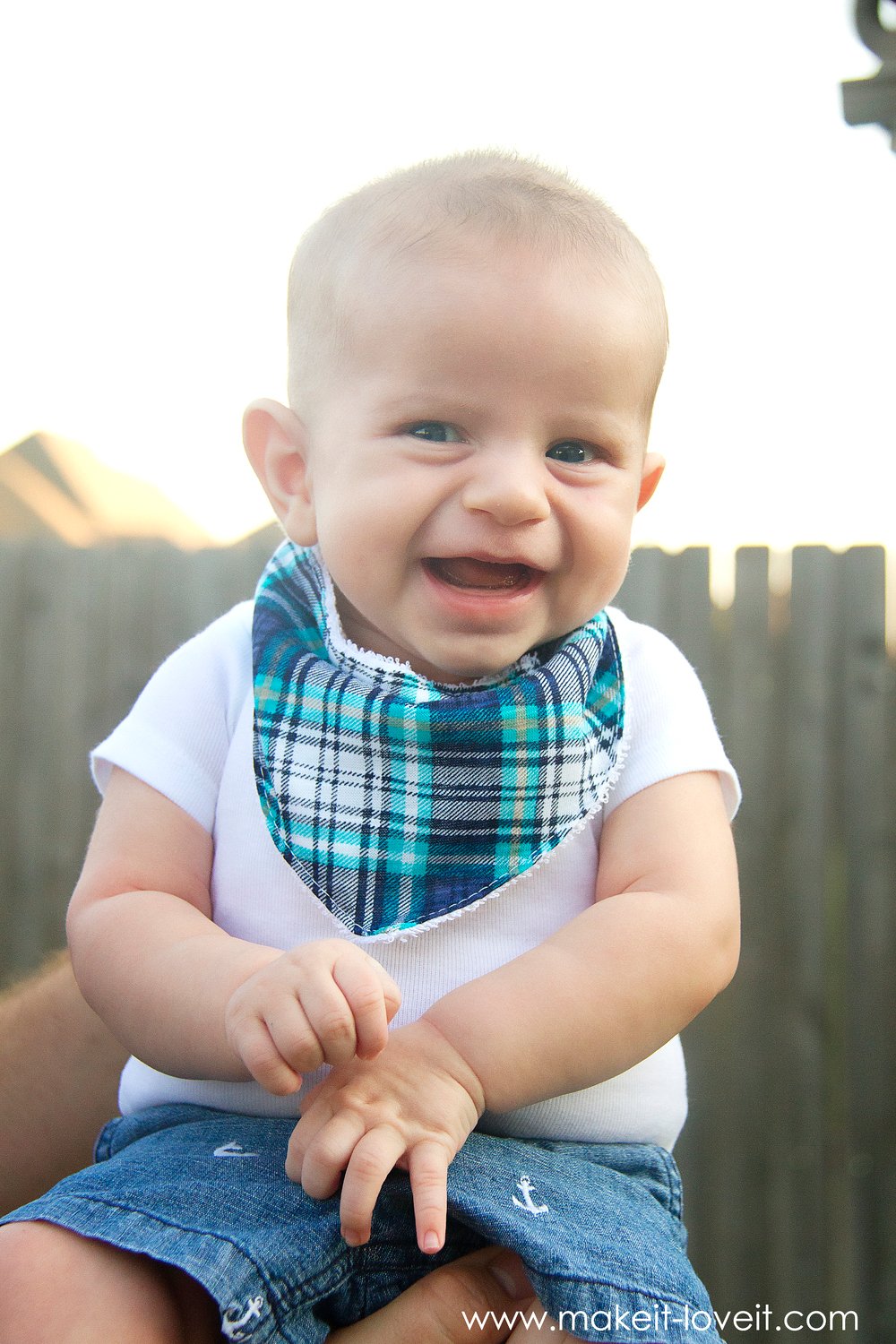 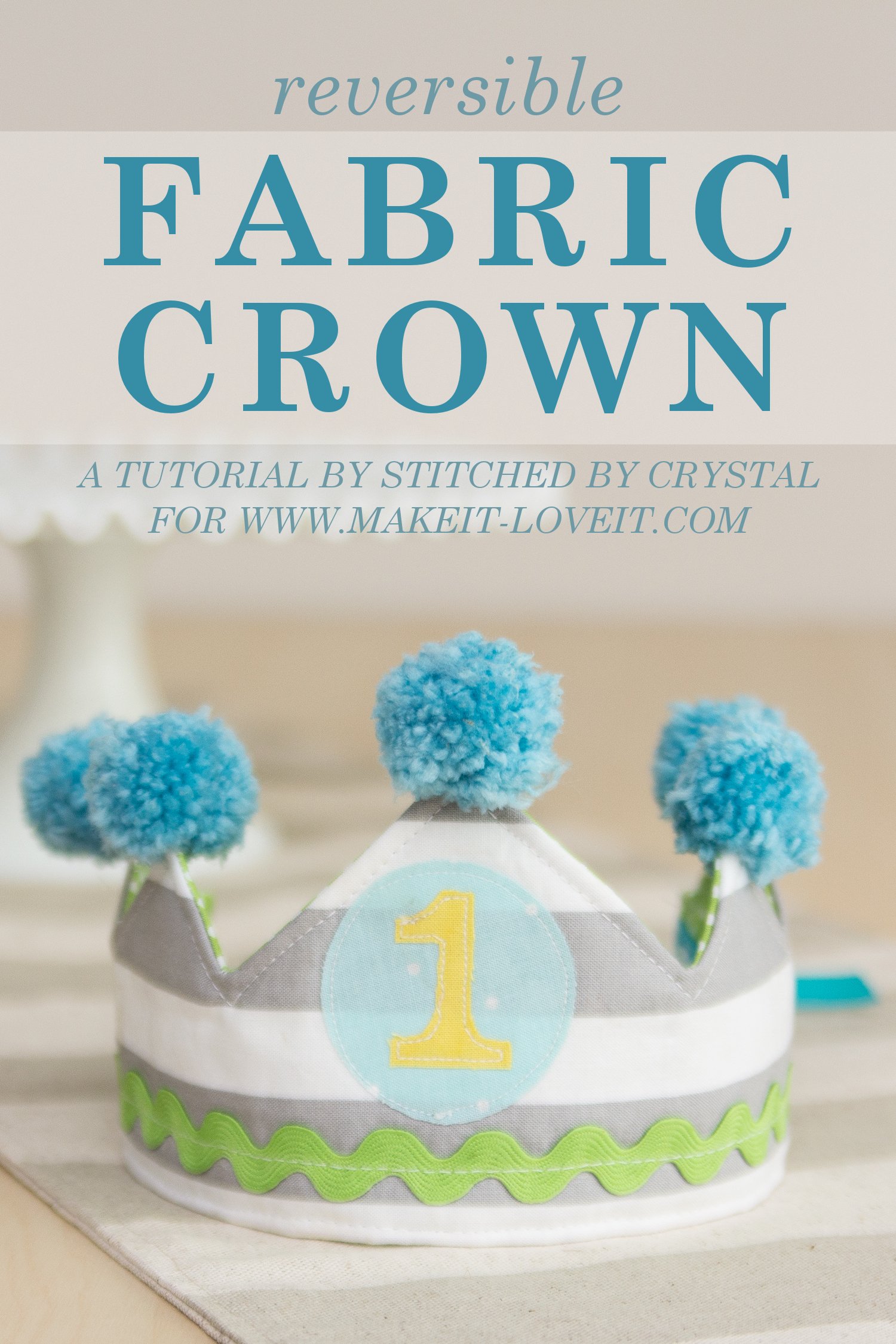