This past summer, we took all three kiddos to the theater to see Dispicable Me II.  I never saw the first one, and frankly, I didn’t really care to see the second one.  But oh my…….we ALL loved it!  Such a cute little movie. 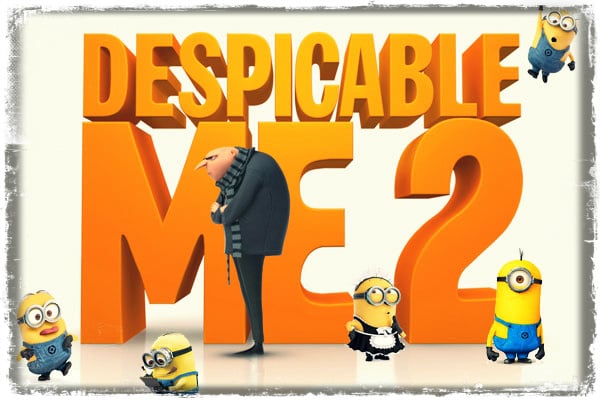 Anyway…..after we saw it, I remember the kiddos saying that they wanted to be minions for Halloween.  Well, that was like 37 ideas ago, so they didn’t actually make my kids’ final cut.  Ha!

But many of you were curious as to how to make one……and the ideas that I had brewing in my head, would have taken too long to be a “simple” costume idea for this month.

However, I found so many ideas around the web that are ADORABLE!!  So maybe one of these will be helpful…

These little hats from Make and Takes is kinda the direction my brain was going.  And if you can’t find yellow beanies…..try making your own hat, like the Penguin costume. 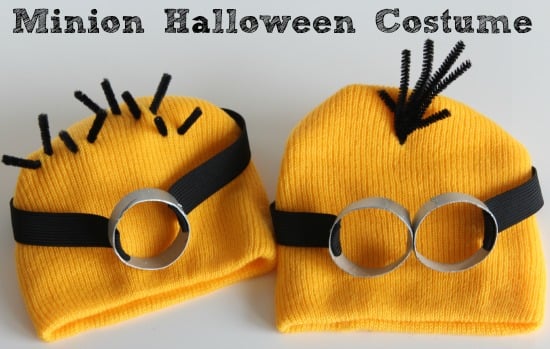 However, if you don’t want to make your own glasses……how about buying some steampunk goggles like these: 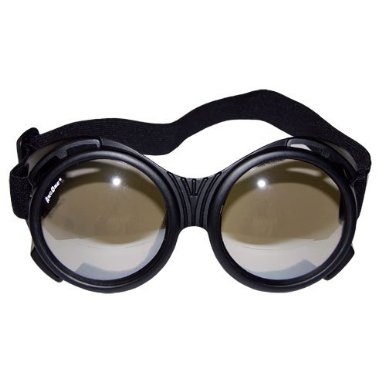 Another clever idea is to use a yellow hooded sweatshirt and build your costume from that, like Andrea from One Creative Housewife.  Cute! 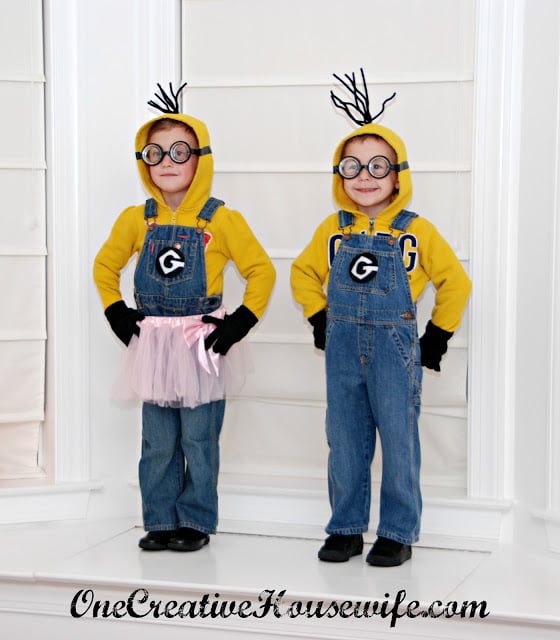 Or create a stuffed minion head from a basic sweatshirt construction, like Jessica from Running with Scissors.  How cute is that?!!! And check out that little Gru! Ha! 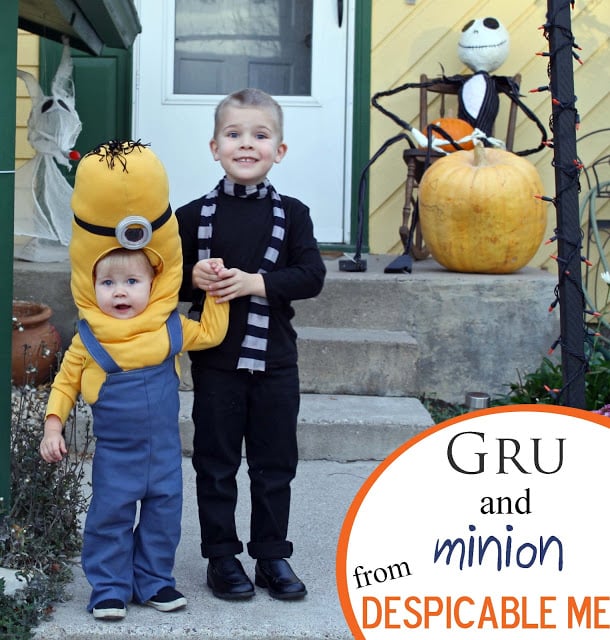 Or……if you want to go really simple, I thought these hard hats were a clever idea from Coolest Homemade Costumes. 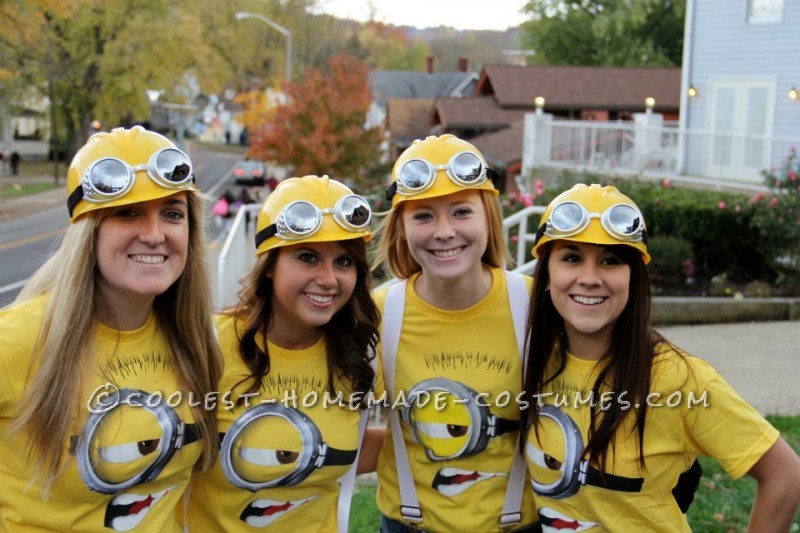 Or how about a cute little crocheted hat, like this one from Behind the Hook……or maybe make your own??  (I don’t crochet….so I’m not sure how easy/difficult this would be.) 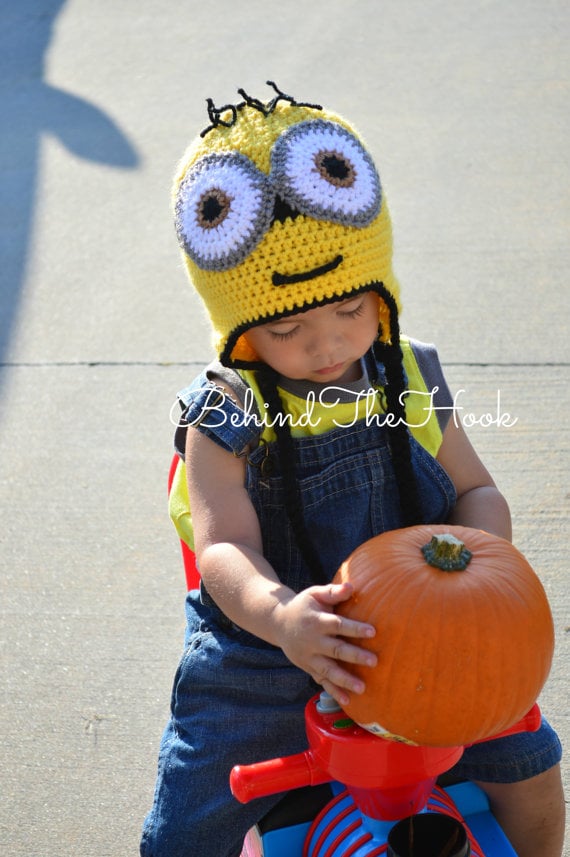 Or if you’re feeling really ambitious………how about making a Minion Costume from a garbage can with a rounded lid like they did at Coolest Handmade Costumes.  So clever! 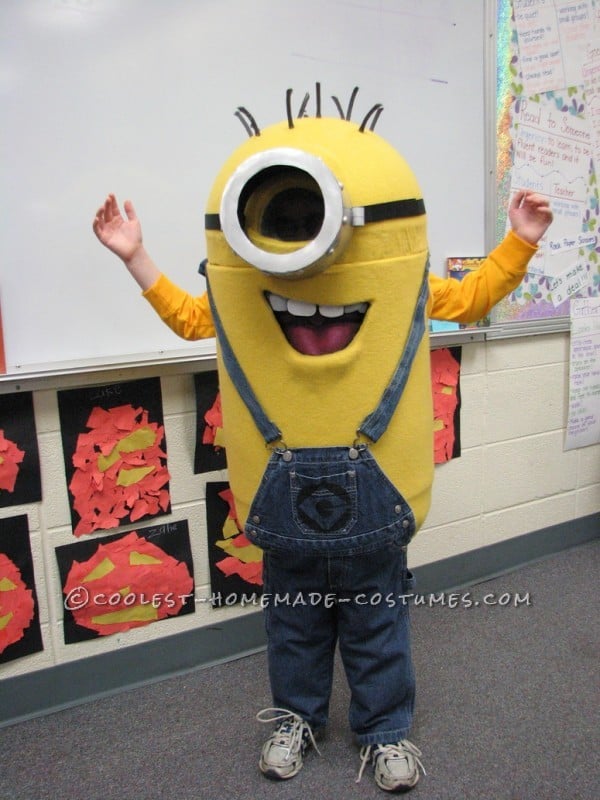 Or create your own mold with some flexible paneling and some paper mache, like Sarah did from While They Snooze.  Loved this too! 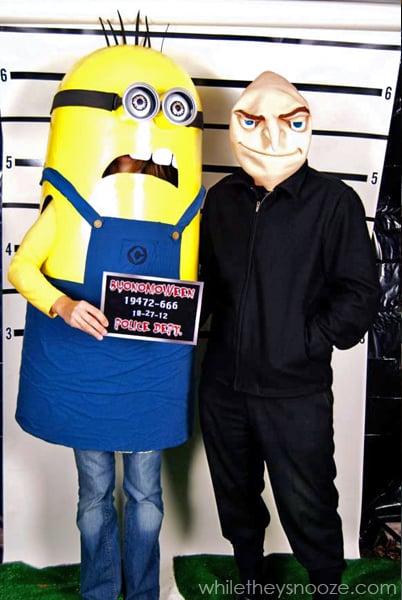 And to top it all off……why not make some of these darling Minion Cake Pops, from Bakerella.  Ha……SO DARN CUTE!! 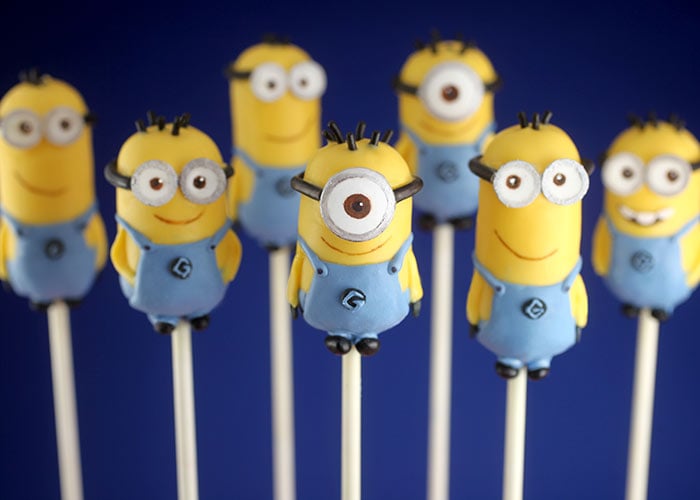 Anyway, if you’re thinking of making your kiddos a Minion Costume…..hopefully these ideas will help!

And another thing…….enjoy your weekend! 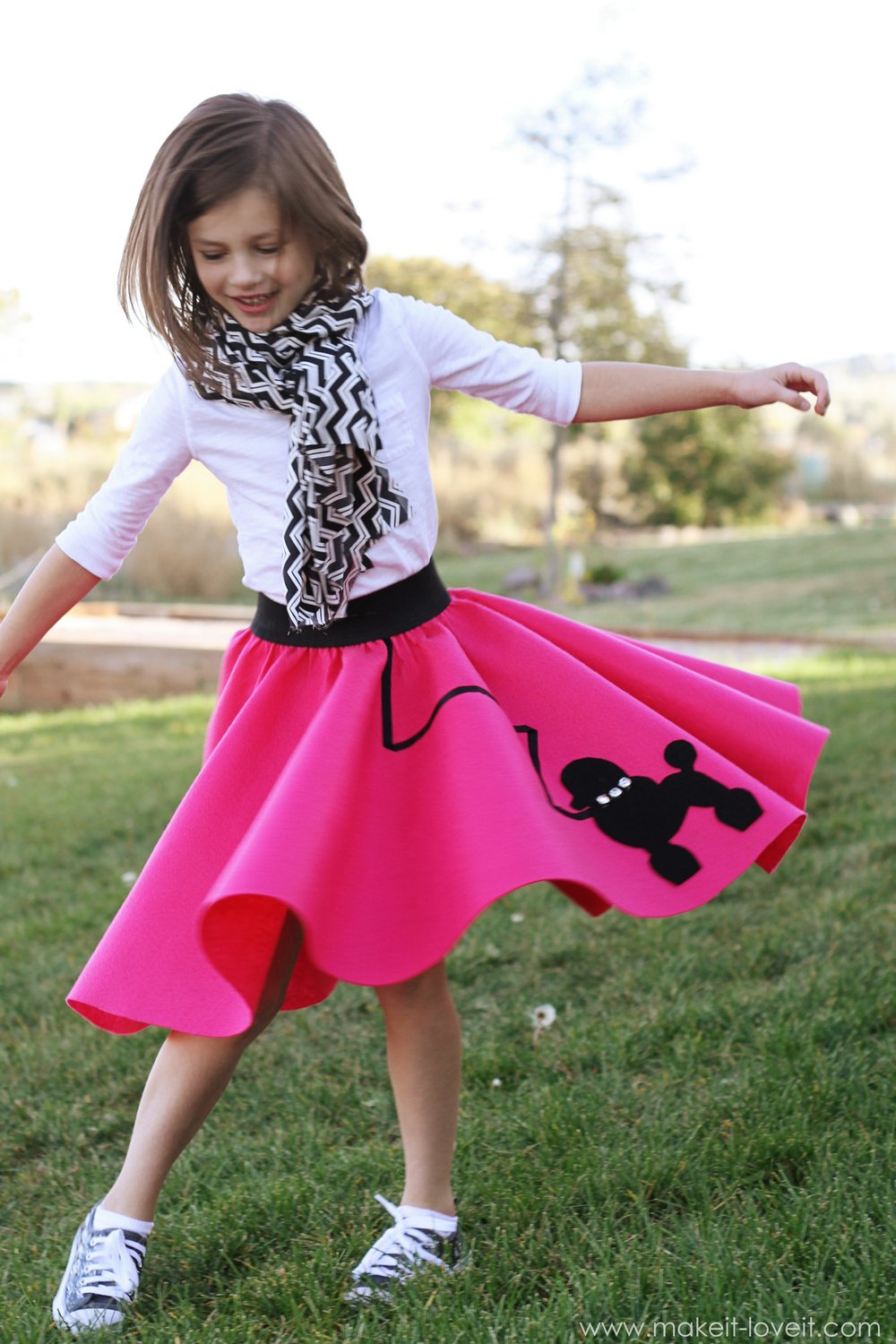 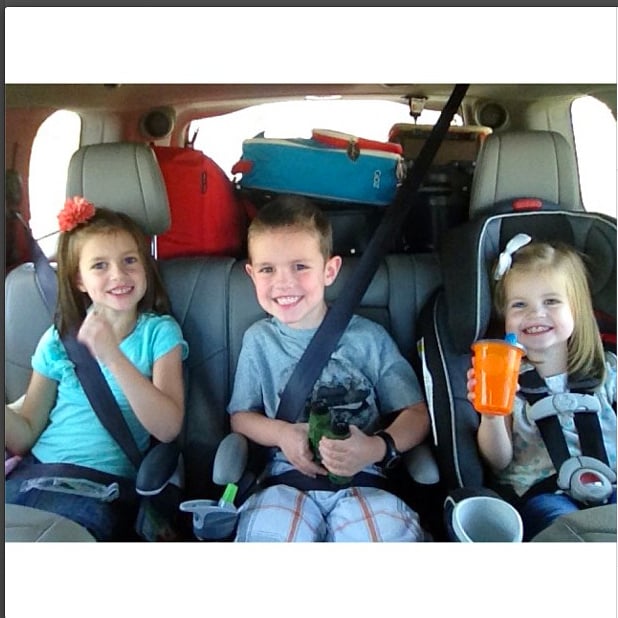