I have been waiting for months for October to come.  MONTHS!!!  I usually wait until October to start making costumes for Halloween because I just can’t bring myself to start before then.  Kinda like decorating for Christmas…..I have to wait until Thanksgiving is over.  I just have to.  Halloween costumes are the same way.  I just have to wait until October begins.  And guess whaaaaaaat?!!  October starts next week!!  I know, I’m still a big ol’ kid.  But I LOVE the magic of Halloween!

Here are a few costumes from years past. 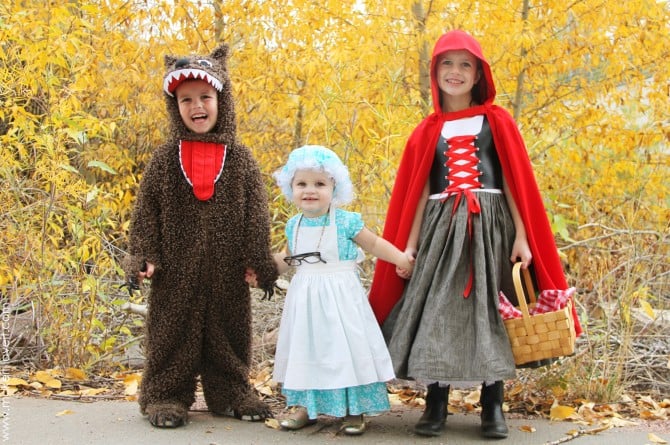 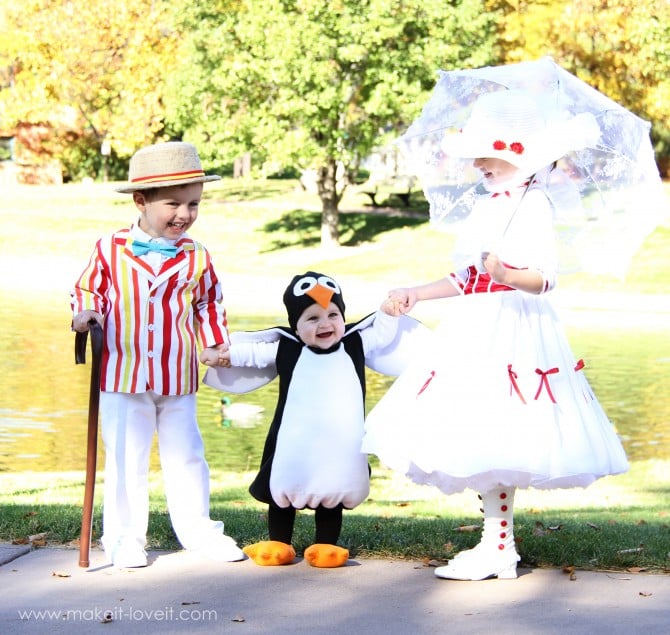 Cinderella and Prince Charming from 2010. 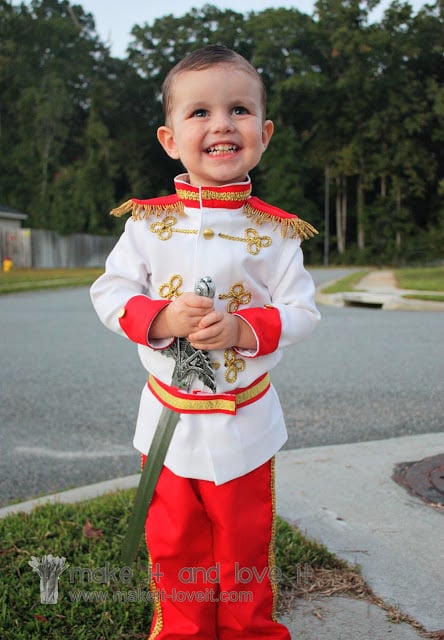 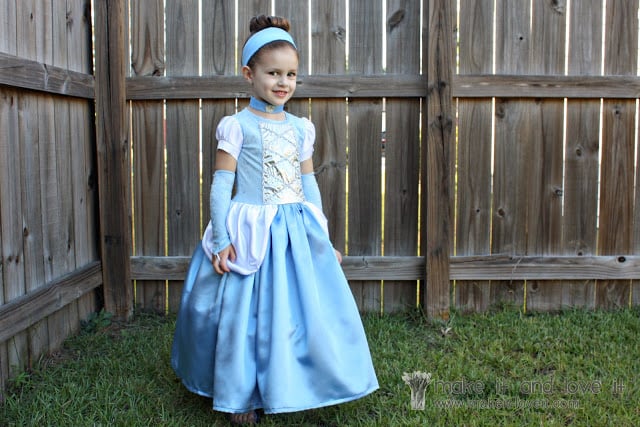 And Peter Pan and Tinker Bell from 2009. 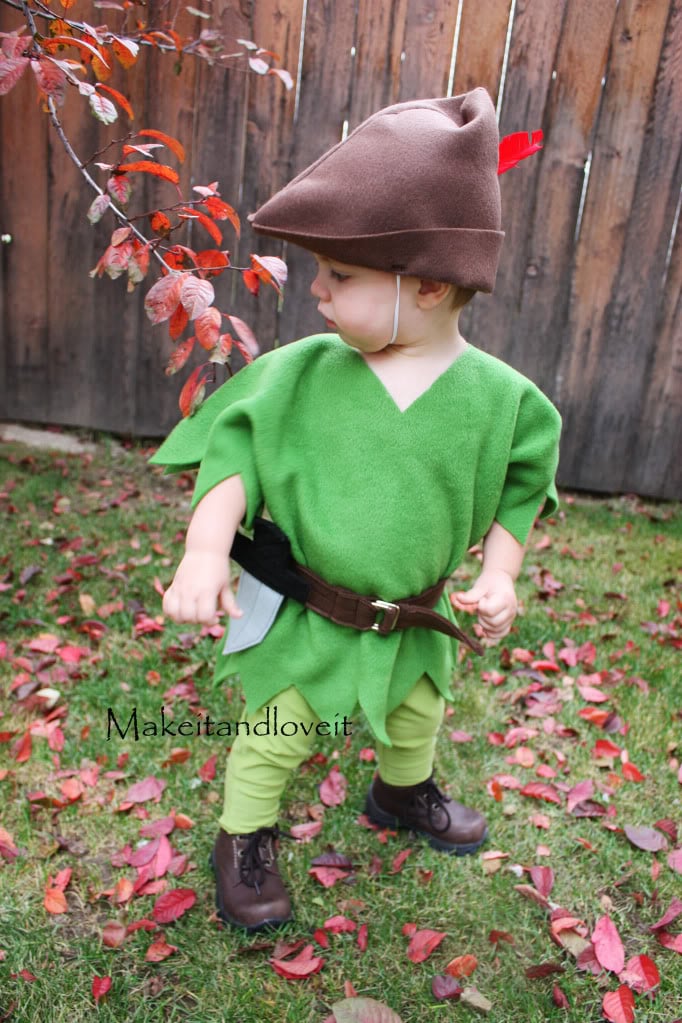 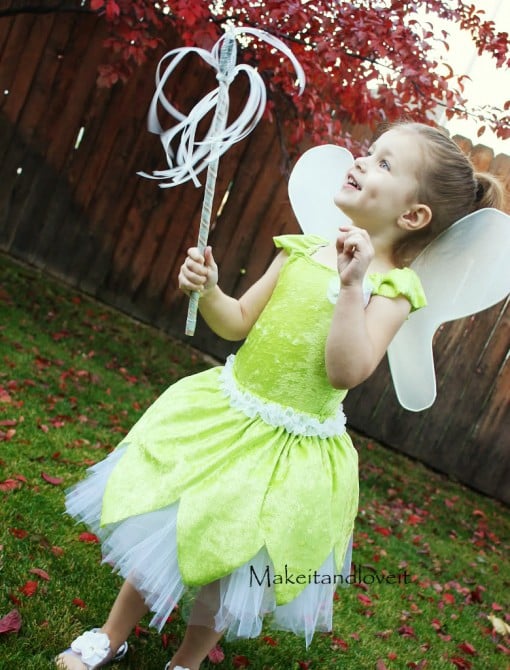 (Is picking a favorite costume the same as picking a favorite child?  Totally different, right??  Well, then, I’ll go ahead and tell you my favorite……the MARY POPPINS year!!  Ahhhhhh!  I absolutely LOVED figuring out, making, and then dressing my kiddos in those costumes!!!)

Anyway, I wanted to do something a little different and FUN this year.  Every year, I just make things for my own kids.  And the costumes are only helpful if they are what you’re dressing up your kids/grandkids/neighbors (or yourself) that particular year.  I guess they can always be saved for future years too…..but still, it’s hard to use for the current year.

SOOOOOOO……how about we turn October into COSTUME MONTH??!  And I’ll make several really simple costume ideas, all throughout the month.  (I’ll do a few other posts too…..but mostly costumes/dress-up’s).  The costumes will have to be pretty simple ideas or an idea that I can simplify, because, well, I only have so many hours in my day.  Ha!!  But, if there’s a particular costume that a whole bunch of you would like to make and it’s definitely more time consuming……….I’ll show you some tips, offer some ideas, and talk about supplies and such to tackle the project on your own.  You know….to help give you a good starting point. I’m completely excited just typing this out!  Because we’re going to have costumes coming out our ears over here.  And I’m thrilled! 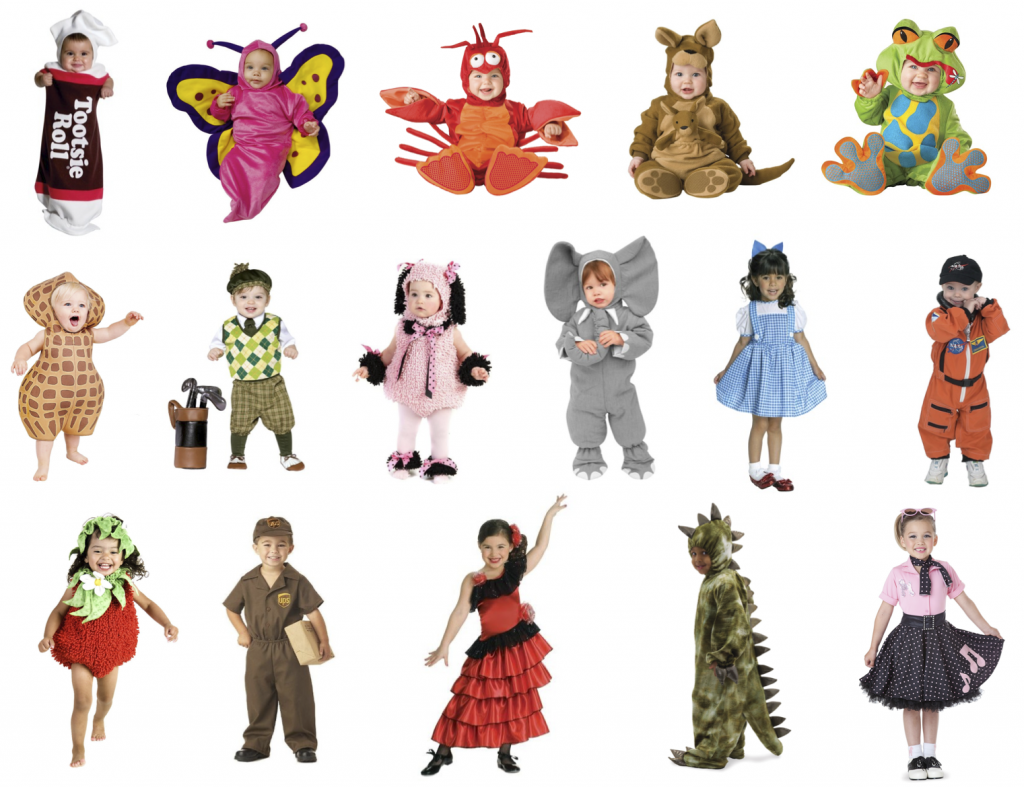 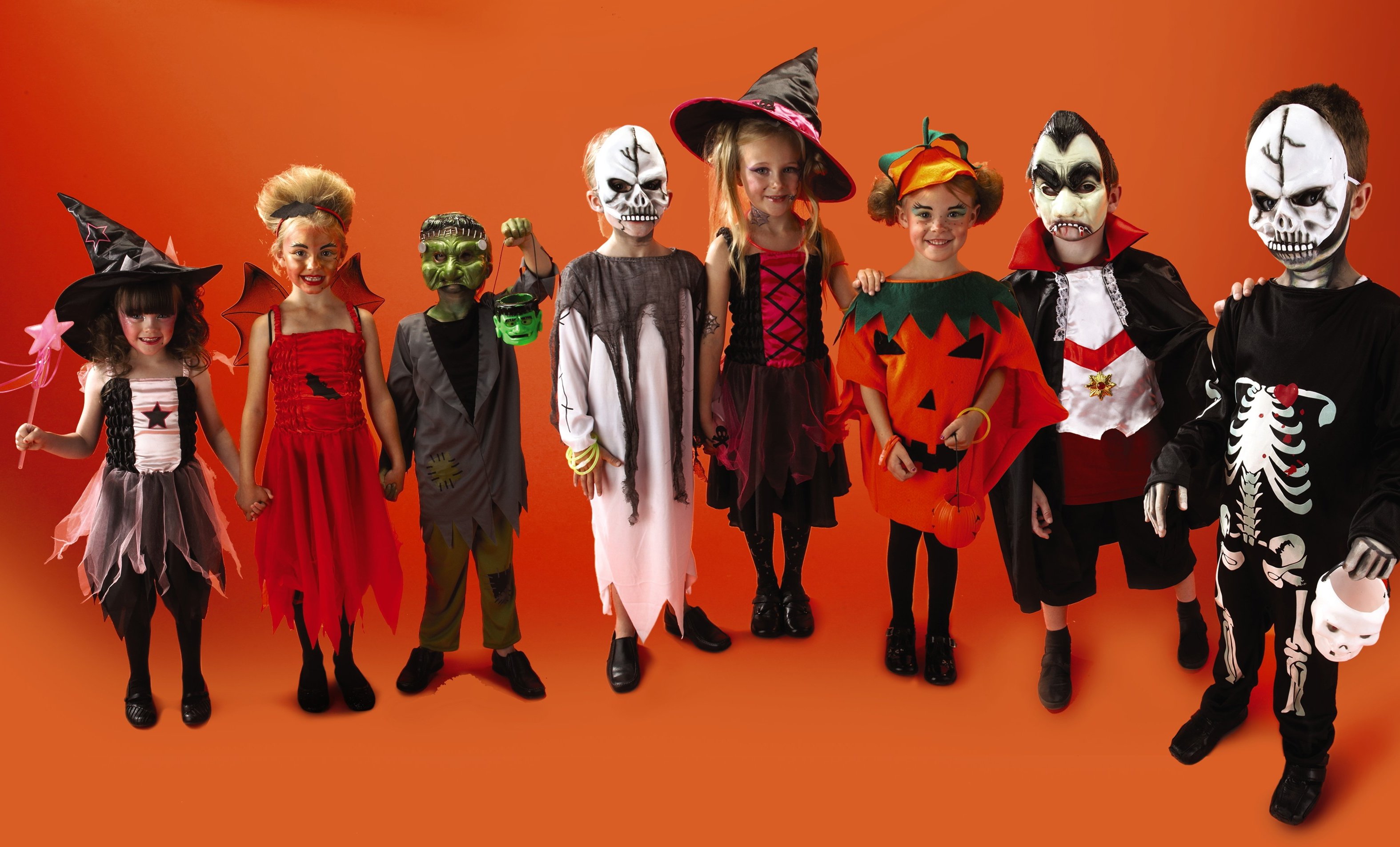 Oh, and yeah, I’m going to still make my kids’ costumes too…..but I’m not sharing that yet.  (Mostly because we haven’t narrowed it down.  And maybe the list will change after I read some of your ideas.  HA!)

Okay, so here’s the deal.  Tell me all of your ideas.  ALL OF THEM!  Oh, and especially the simpler ones that you’d really like featured here during the month of October.  But don’t leave out the more complicated ones…..because I’ll pick a few of those to highlight, and talk you through making it on your own.  Or maybe simplifying it.  Sound fun??

Okay……leave a comment and share your ideas.  And then, later, when you’re doing the dishes or taking a shower (that’s when ideas come to me!) and you think of another idea, leave me another comment.  I don’t mind lots!

And, you know, maybe in a few days we’ll have a vote…..and then I’ll know which ones should be made first.  Yeah, let’s do that! :)

Ashley Johnston is a professional DIY costume maker, sewist, crafter, and owner of Make It & Love It. She is a mom of 5 and a wife to a very patient (with the craft clutter) husband. In case you’re wondering, she always chooses crafting/sewing/designing over mopping/dusting/wiping base boards……but bathrooms/laundry/full bellies are always attended to. Whew!
Author Bio Box by HOI
Author:
Ashley Johnston
Categories:
Mentions:
Not Specified
Keywords:
Not Specified
Last Updated:
December 1, 2018 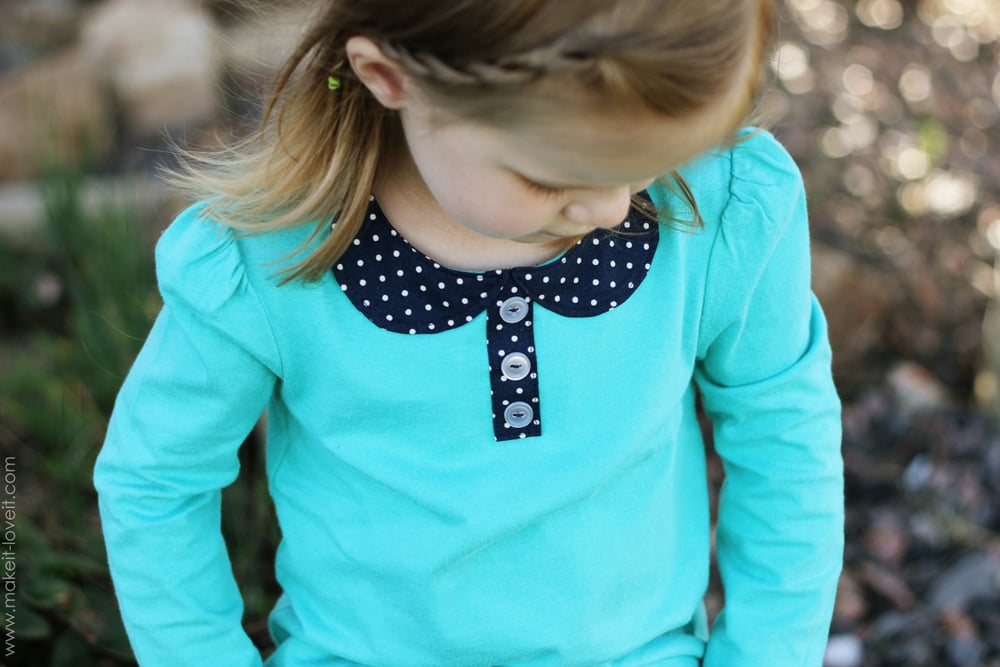 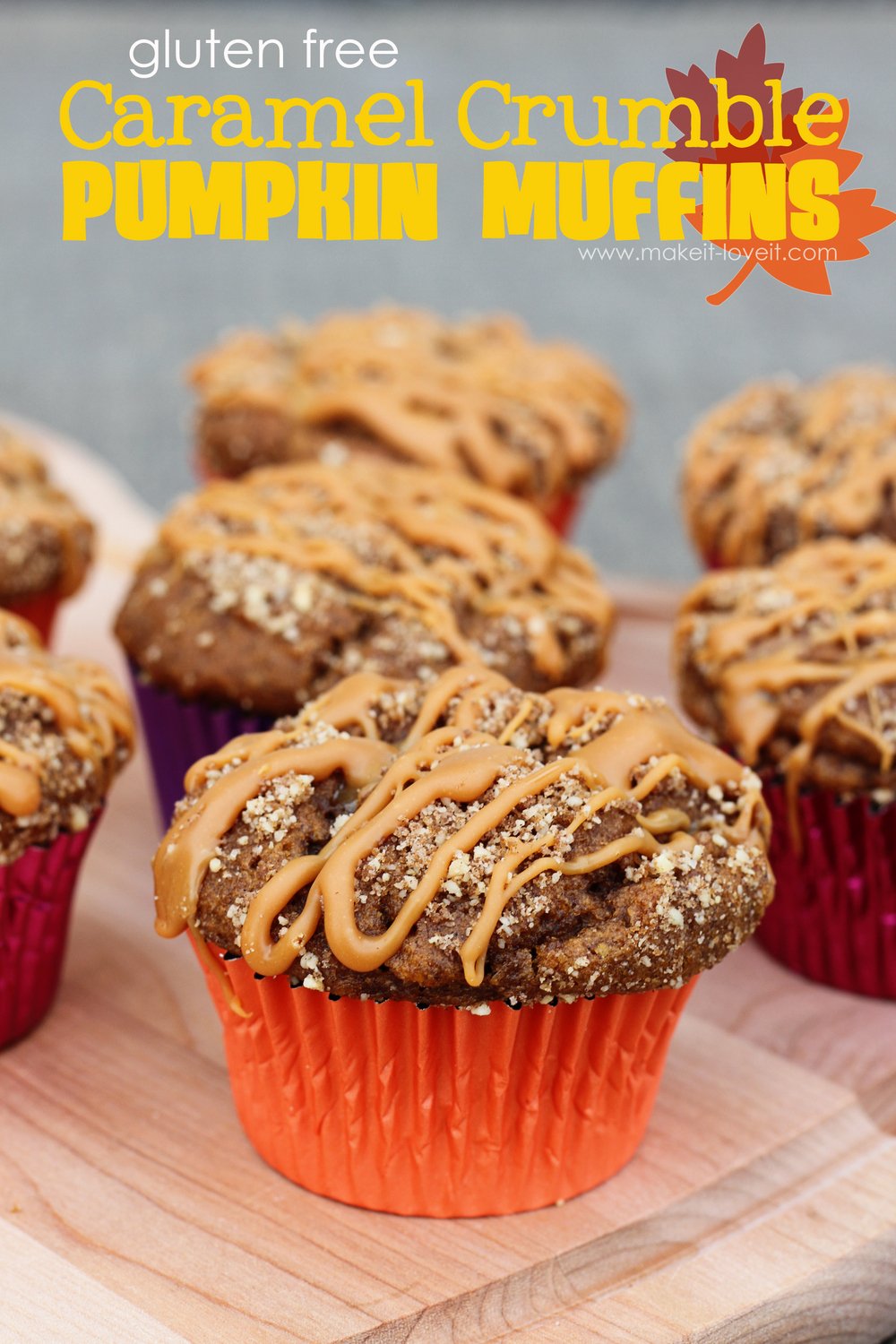