Has anyone found your pictures and tutorials on another site, while someone claims them as their own?

(And I don’t mean using a picture or two to show where an idea came from and then linking over to the site where you took the picture from……because that’s completely okay with me.  And cool of you!  More on that in my FAQ section, in you’re interested.)

Yeah, I have too.  And it usually gets cleared up…..no big deal. Sometimes people don’t understand the etiquette of using someone’s pictures.

In fact, generally I am very flattered and can’t peel the flattered smile off my face when I see that anyone has made, recreated, or altered something from my site.  So very cool.  And I love it.

But this time the actual tutorial has been lifted, spliced, and made their own. (And in some cases THEIR watermark is placed on my pictures.  Weird.)  And it’s in Chinese.  I think? 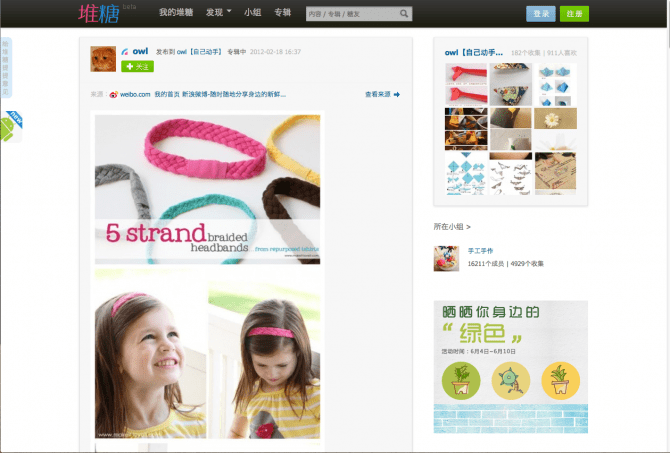 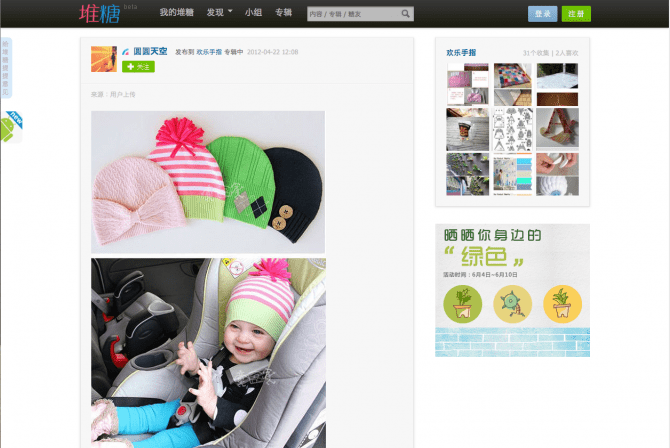 (Awww, get my girls’ faces off your stealer site, would ya?)

I have had a flood of emails lately, telling me that my projects are being stolen by this particular site.  Thank you.  I love having Super Sleuths out there.  :)  Thank you, thank you.  Most of you are seeing the projects on Pinterest, which then link over to their stinky site. (Which, by the way, Pin away.  If you want to add my projects to your Pinterest boards, go ahead!  And thank you!  I just ask that the image links back to my site.)

This one, however, doesn’t.  Boo.  It leads here instead. 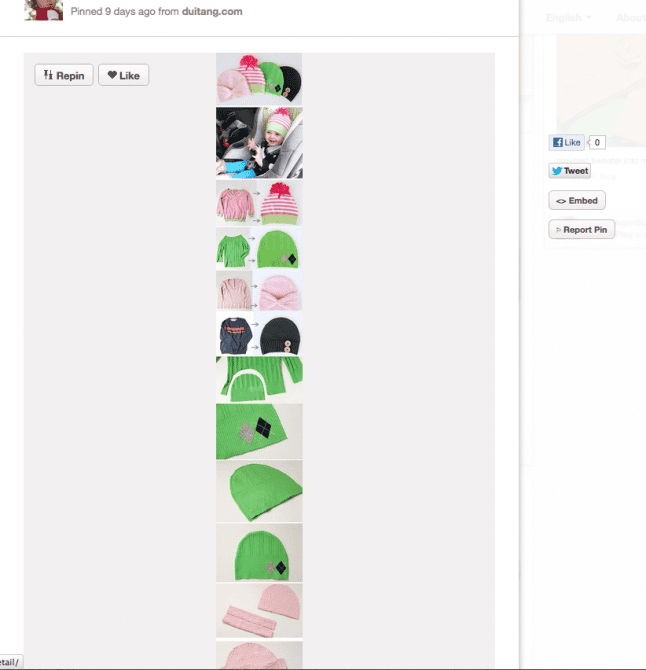 But eeek, I don’t speak Chinese (or something similar) to even communicate with them.  Any ideas??

I hate to drive any traffic their way (because they are some serious cheater pants), but they have probably stolen some of your projects too.  Boo to them.

Anyway, I have been wanting to respond back to everyone who has let me know about this……but just haven’t been able to respond to every single person.  Sorry about that.  But really, thanks for caring! :) 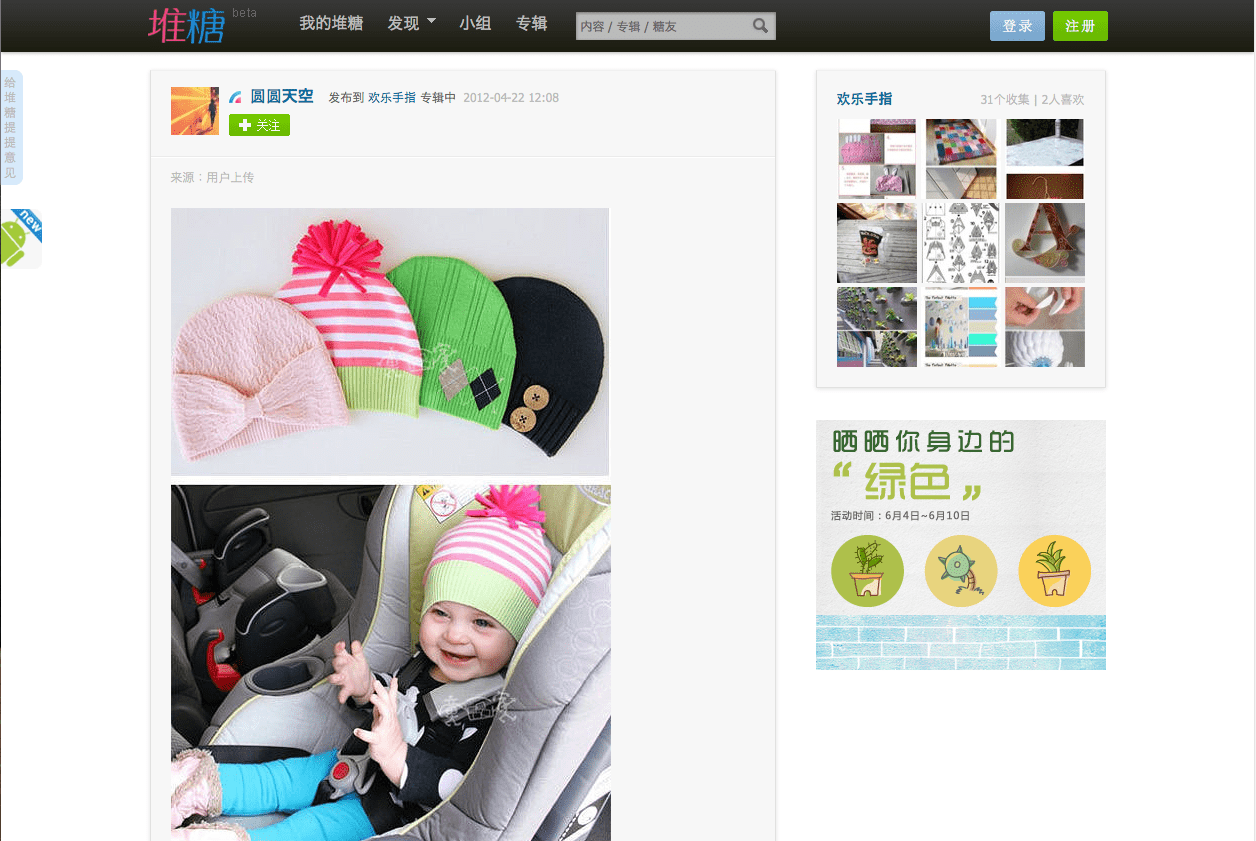 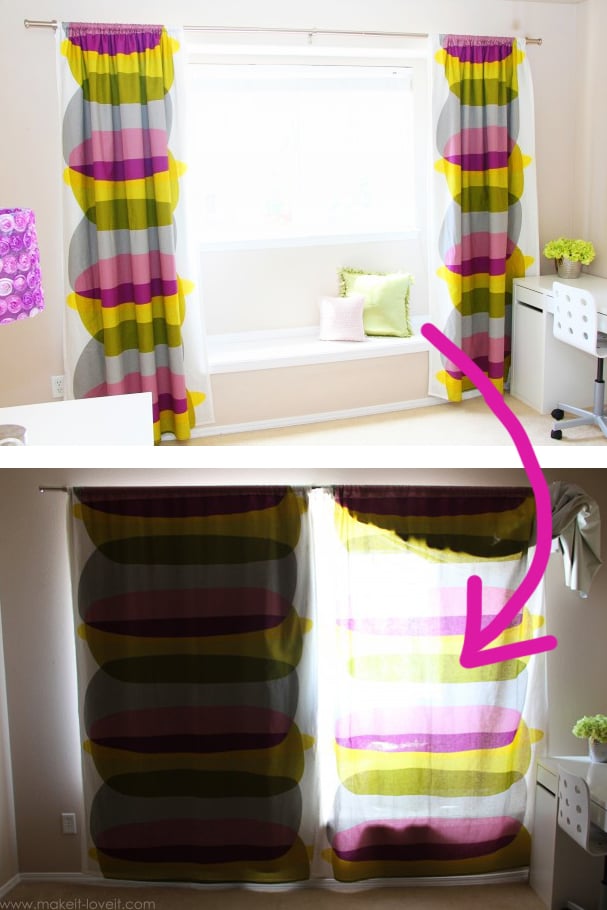 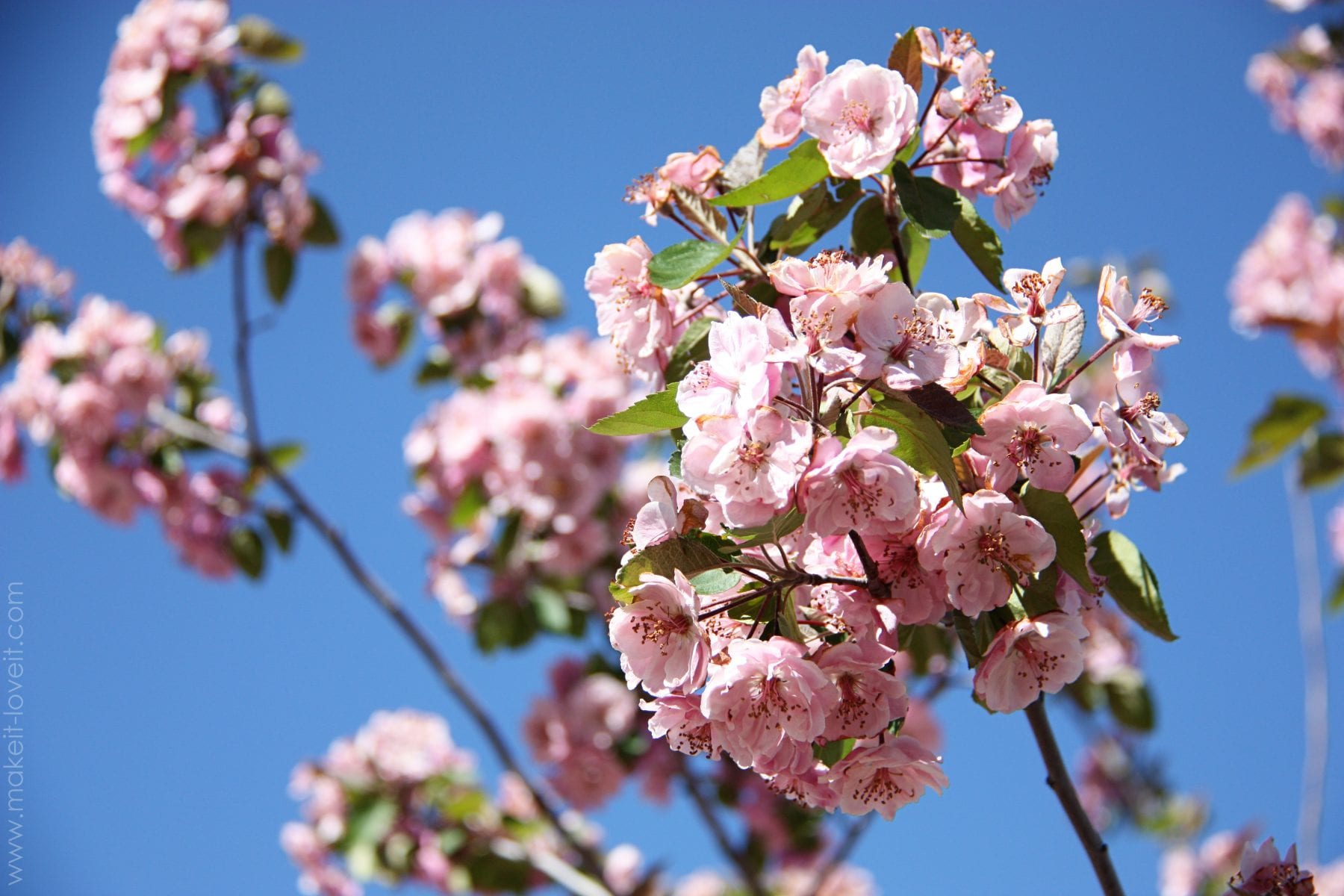