I love a good long weekend.  Especially when we’re ALL off, Steve included.

And to celebrate, we yanked the kids out of bed on Saturday, earlier than they normally rise (6:30, rather than 7:30-8), and headed to a Balloon Festival. 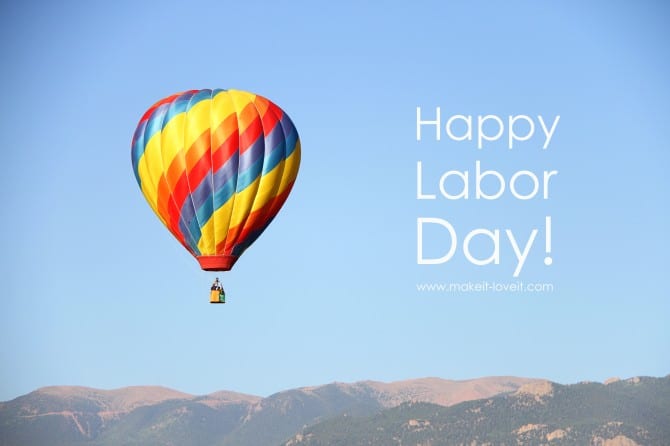 I know, what kind of crazy mother would wake her kids early.  Believe me, I debated back and forth, back and forth.  But finally decided the pros outweighed the cons.  Barely. ;) 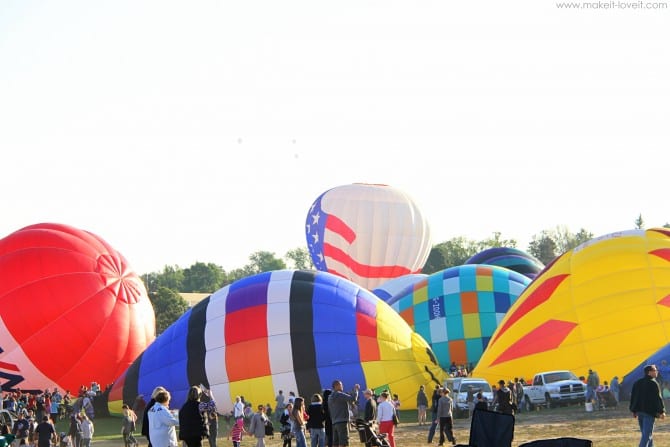 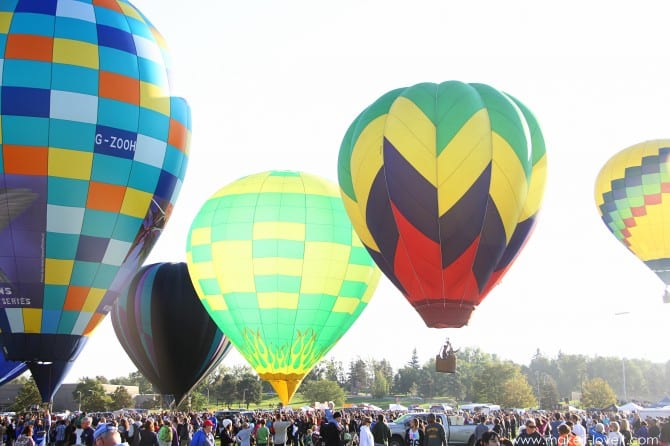 Each hot air balloon filled up…….and then one by one, they lifted off the ground. 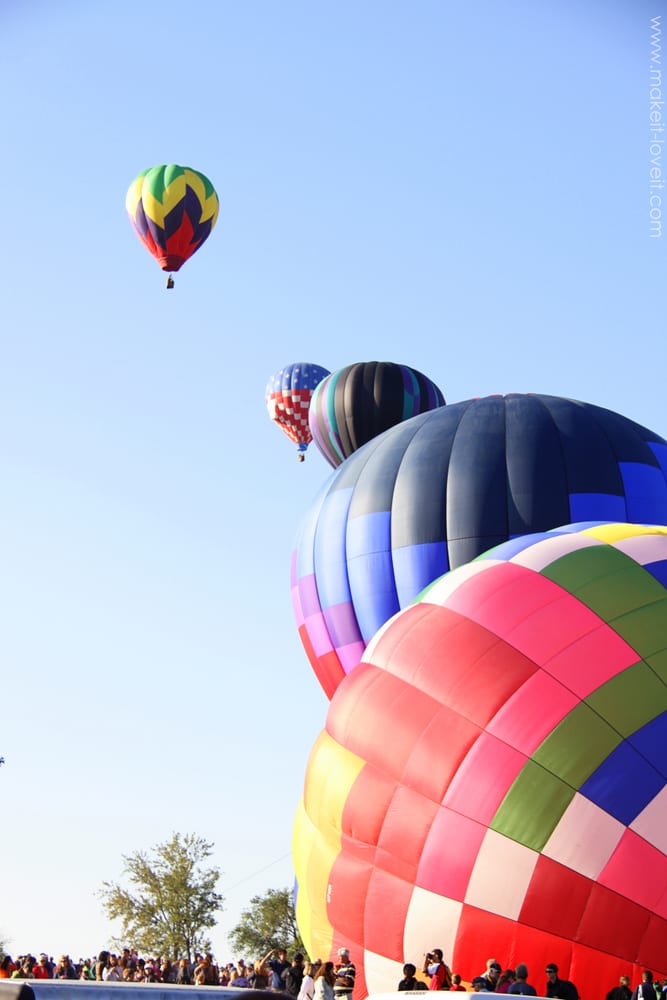 It was all sorts of magical for the kiddos.  They waved and cheered as each one took flight. 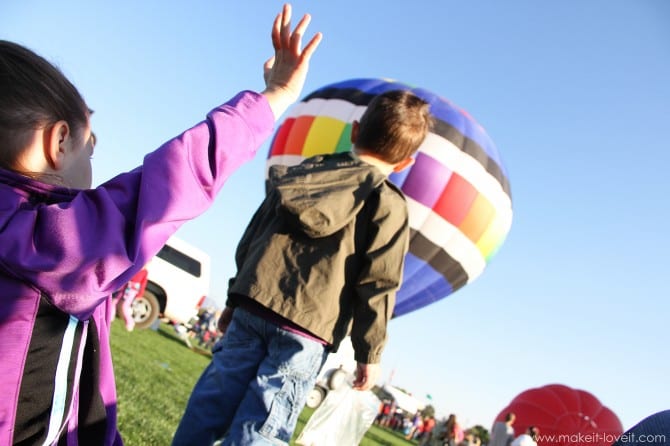 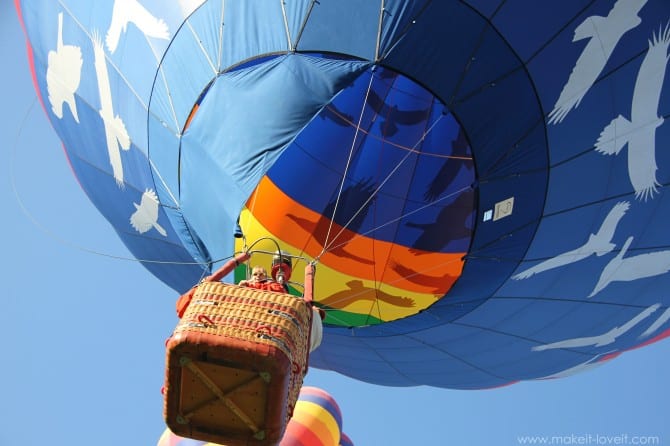 And it only took about 7 different explanations before Connor wiped away his tears and finally understood that he couldn’t ride in one. 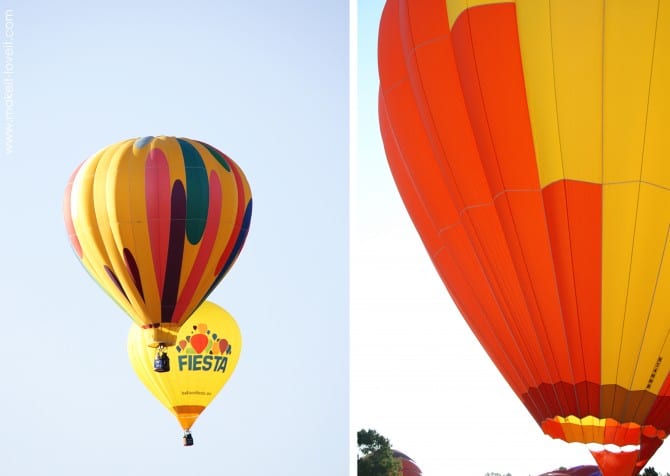 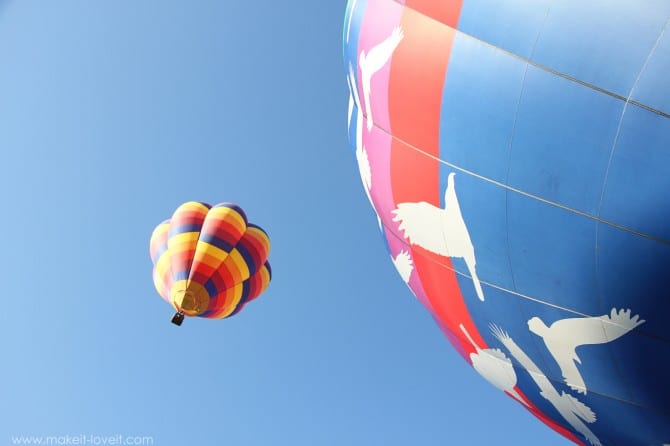 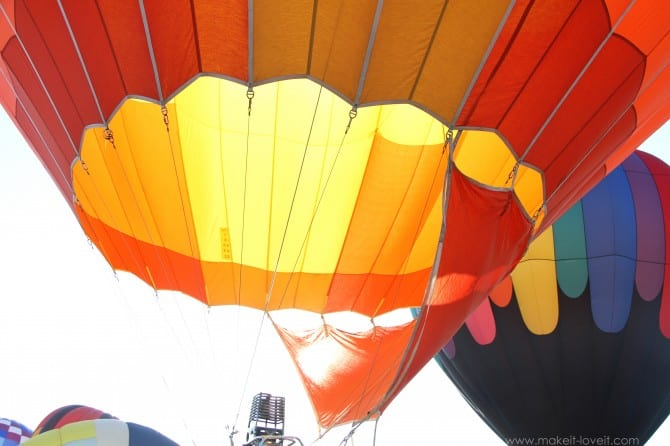 Chloe didn’t make a peep all morning.  She was half mesmerized by it all and half wondering why she was pulled out of bed before finishing her final REM cycle. 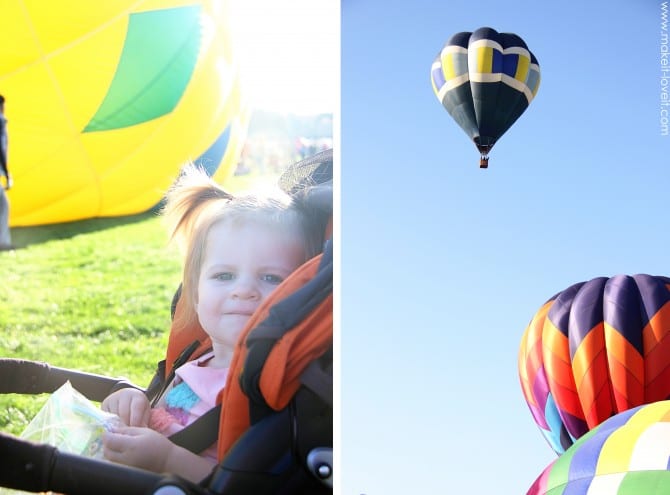 On the way home, as each child was cranky in their own little way, we decided it was still worth it to get up early. All that excitement was priceless.

And you betcha, everyone napped after coming home from our early morning out.  Even me. 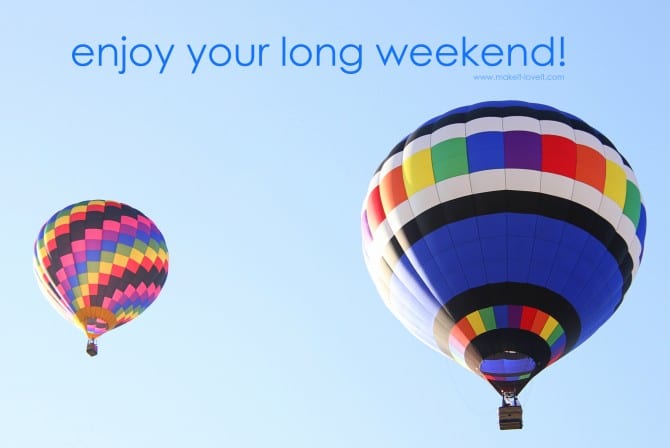