Home » Family » What I learned over the holiday weekend…

What I learned over the holiday weekend…

September 7, 2010 - By Ashley Johnston 36 Comments
.
Looking for the Up To My Knees In Crafts giveaway?  (Multiple winners will be chosen.)
Scroll down or click here.
. . . . . . . . . . . . . . . . . . . . . .
Did you all enjoy a long, nice Labor Day weekend?
(Well, those in the U.S.?)
In honor of men and women working hard in our country, I didn’t work for one minute.  My house was seriously neglected…….but it was all in respect of a great holiday.
And I didn’t even sew.  Though I wanted to.  That’s always harder to set aside.
So the project in the works, will have to wait to be shown on another day.
But I did learn 2 great things over the weekend.
First thing learned?
That these squash looking melon’s, that I often see at the grocery store, actually are delicious. 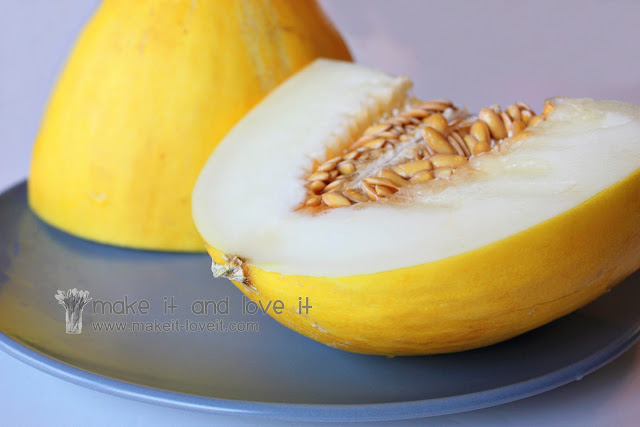 I bought one without knowing what it was or what it would taste like…..because summer is ending and I will miss all of the fresh summer fruit.
I came home, looked it up online, and found out it was called a Juan Canary Melon.
It was so so sweet and roll-down-your-arms-to-your-elbows juicy.
It was similar to a Honeydew Melon and a Cantaloupe.  Maybe a mix between the two?  But 10 times sweeter than a Honeydew.
And maybe I just got lucky and selected a perfectly ripened one on my first try…
But hooray, it made for a delicious weekend. 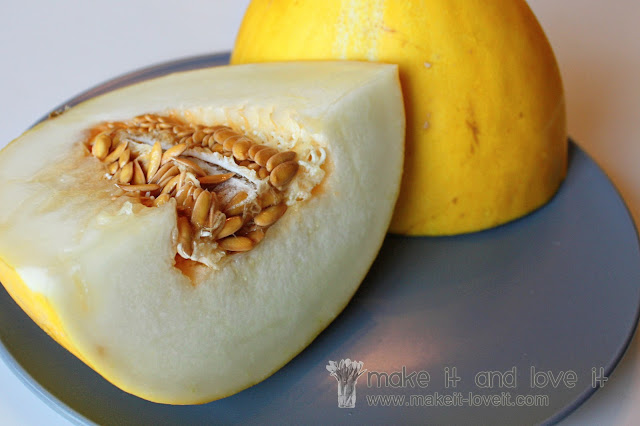 Have you ever tried one?  Was it delicious?
The other lesson learned this weekend?
That younger brothers want to be just like their bigger sisters.
No matter what.
Even though in a few years, he may be embarrassed as to how he looked.
But this boy races his big sister for the dress up box when she says she’s wants to try some things on.
He begs for help putting on dresses and skirts.
And occasionally a Dorothy wig. 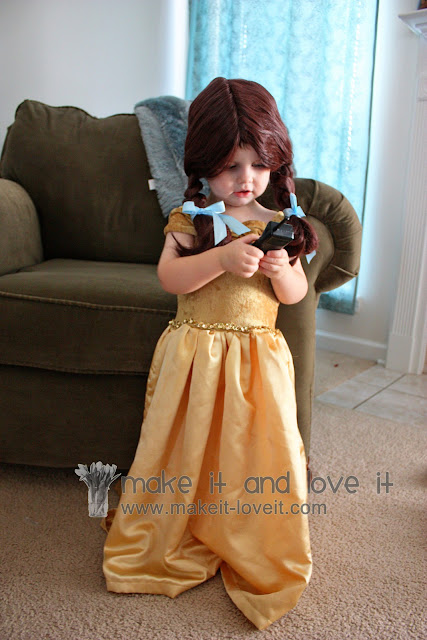 Even pretend girl princesses have a lot to talk about on the phone. 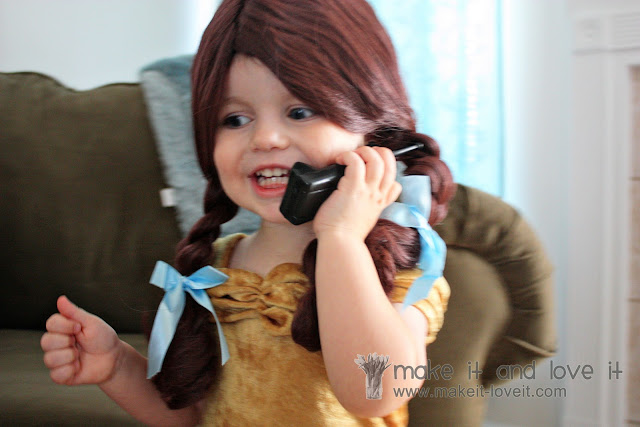 One day he may be furious at me for taking these sorts of pictures.
But for now, his silly little self just makes me laugh.
Makes me realize though, that he would have been just as cute as a girl.
Whew, what a nice and simple weekend.
With plenty learned.

Ashley Johnston is a professional DIY costume maker, sewist, crafter, and owner of Make It & Love It. She is a mom of 5 and a wife to a very patient (with my craft clutter) husband. In case you’re wondering, she always chooses crafting/sewing/designing over mopping/dusting/wiping base boards……but bathrooms/laundry/full bellies are always attended to. Whew!
Author Bio Box by HOI
Author:
Ashley Johnston
Categories:
Mentions:
Not Specified
Keywords:
Not Specified
Last Updated:
June 2, 2011 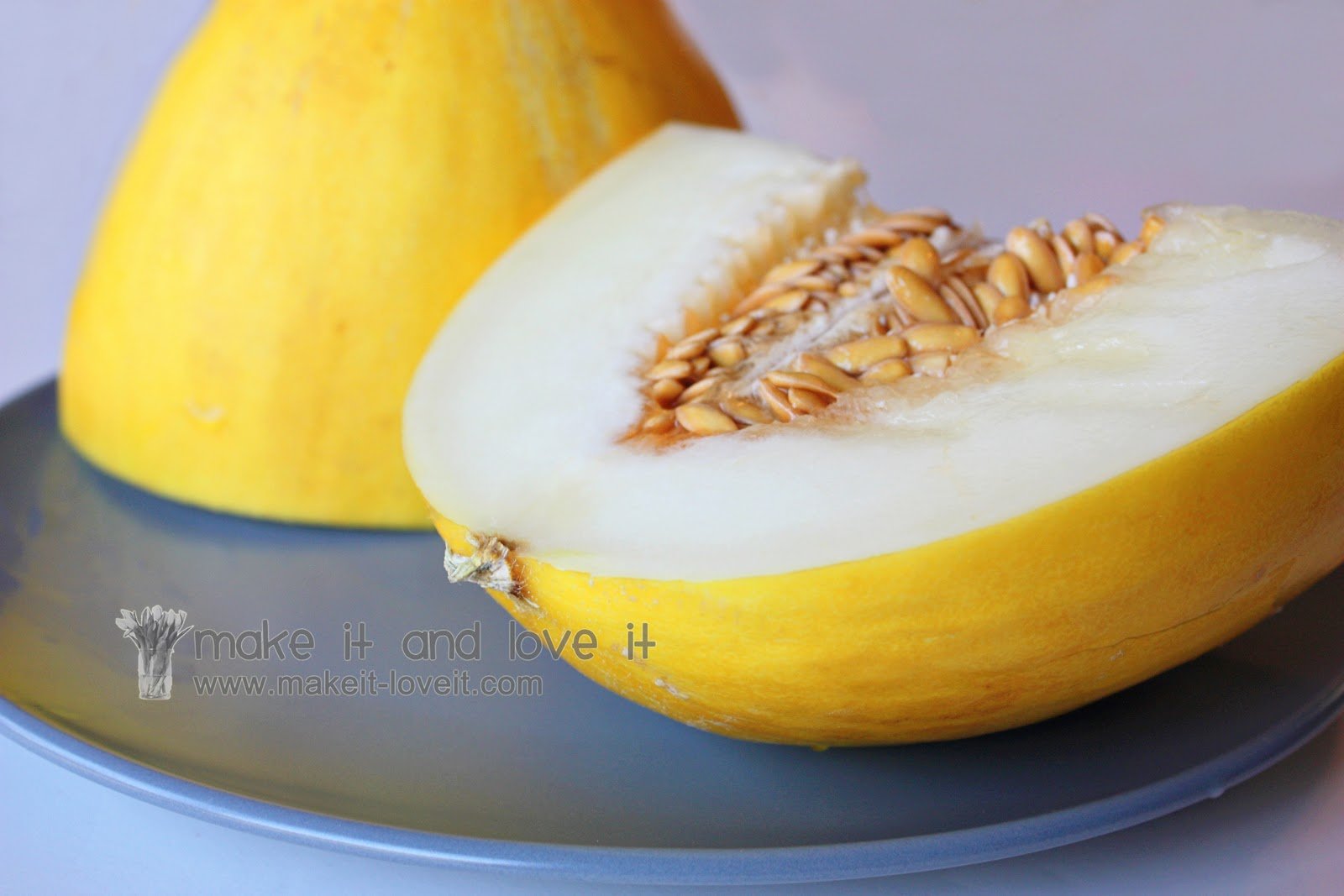 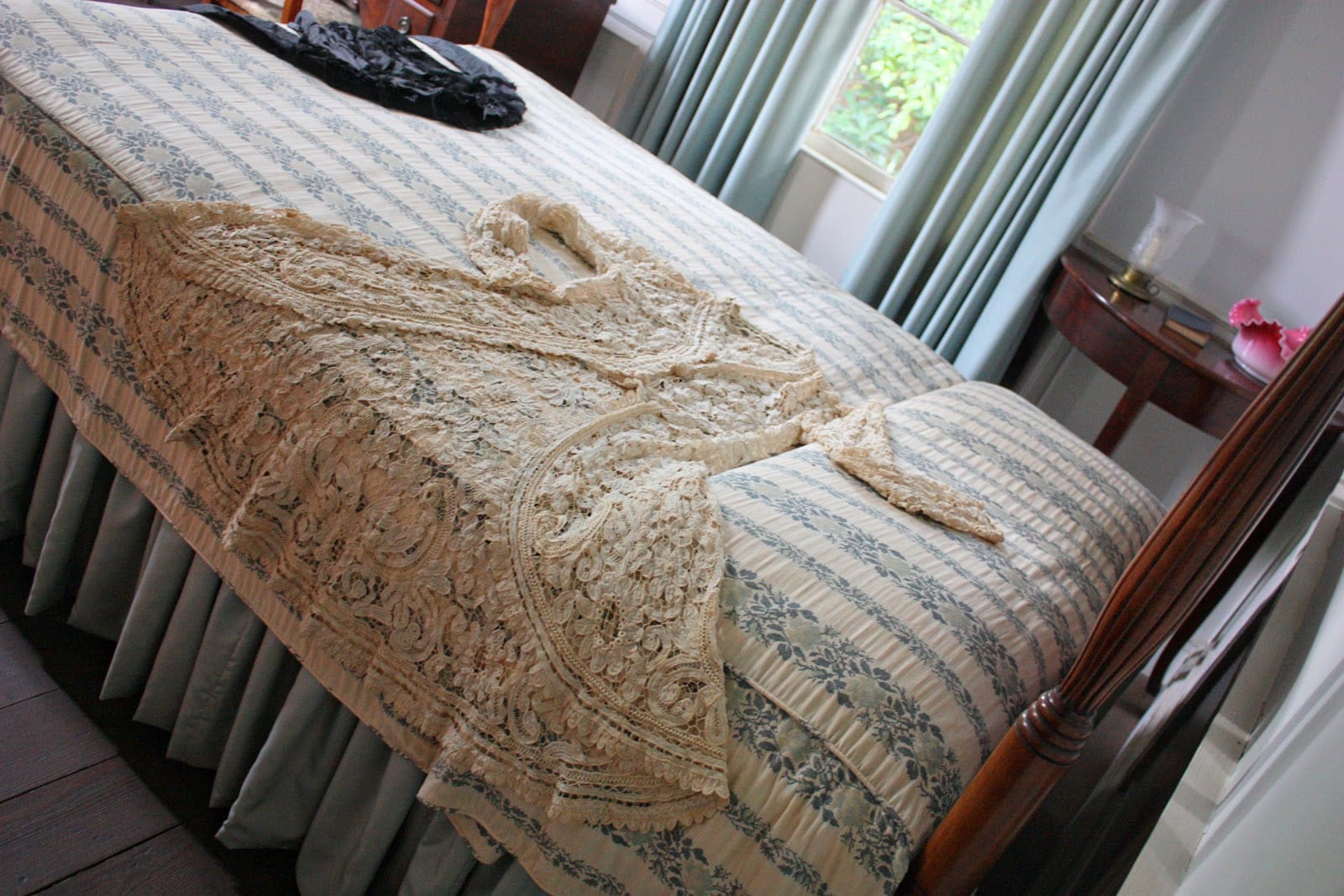 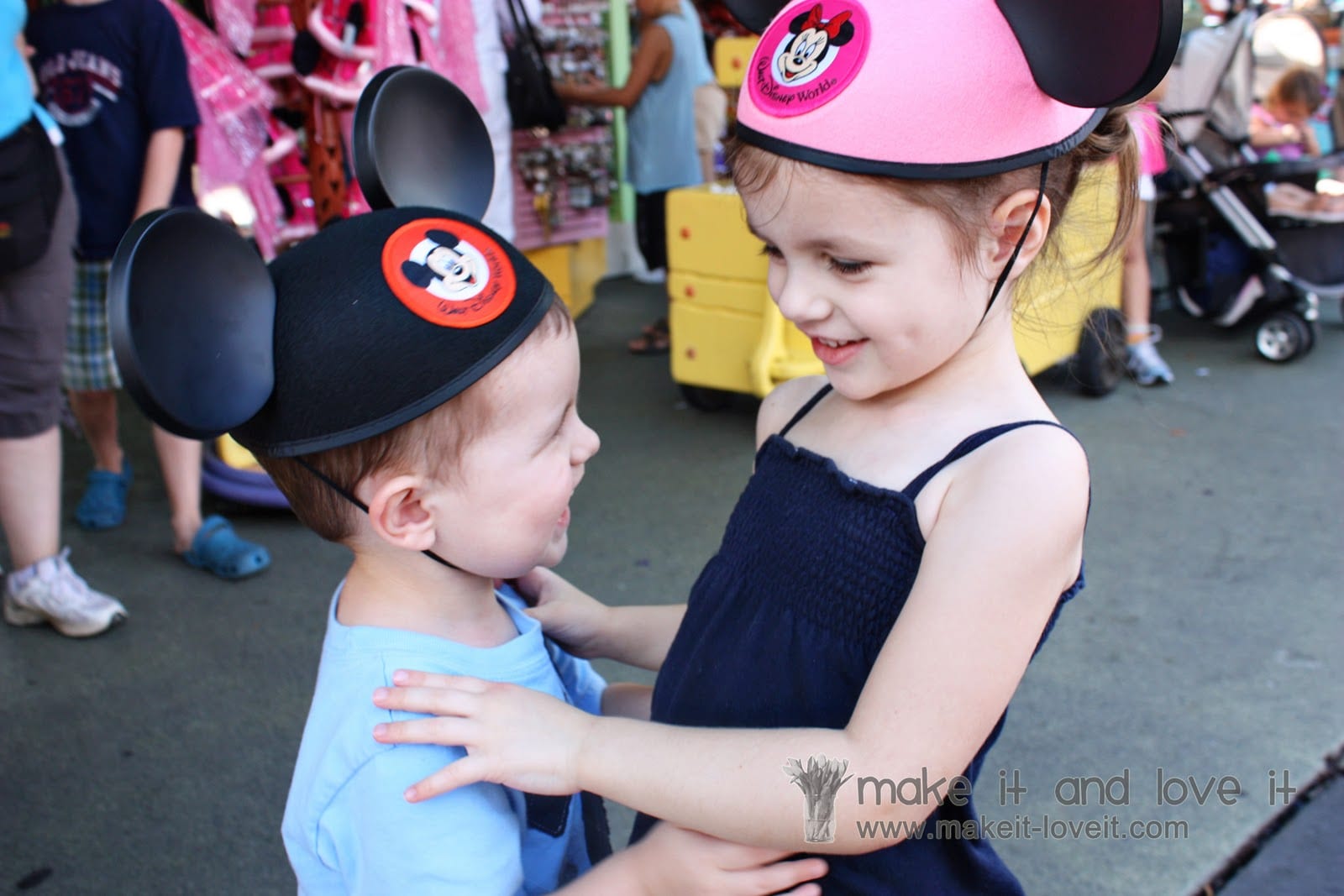