I was asked several weeks ago if I wanted a little sneak peek preview of the Six Sisters new cookbook that just came out.  Of course!  I love new recipes…..especially new cookBOOKS that I can hold in my hands and leaf through, bookmark, etc… 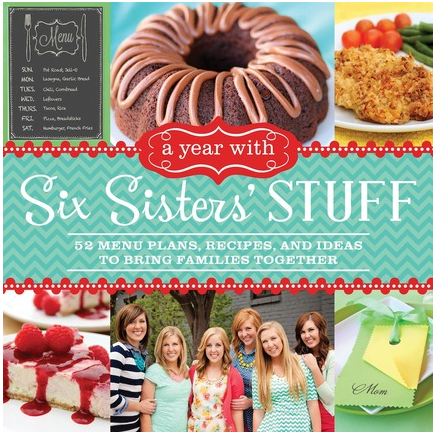 And it’s been such fun to browse the totally do-able recipes and plan on when to cook my favorites.  The book is organized a little differently……into meal plans, rather than categories.  So, right next to the main dish you may have chosen, they’ve included a quick side recipe and a delicious dessert. 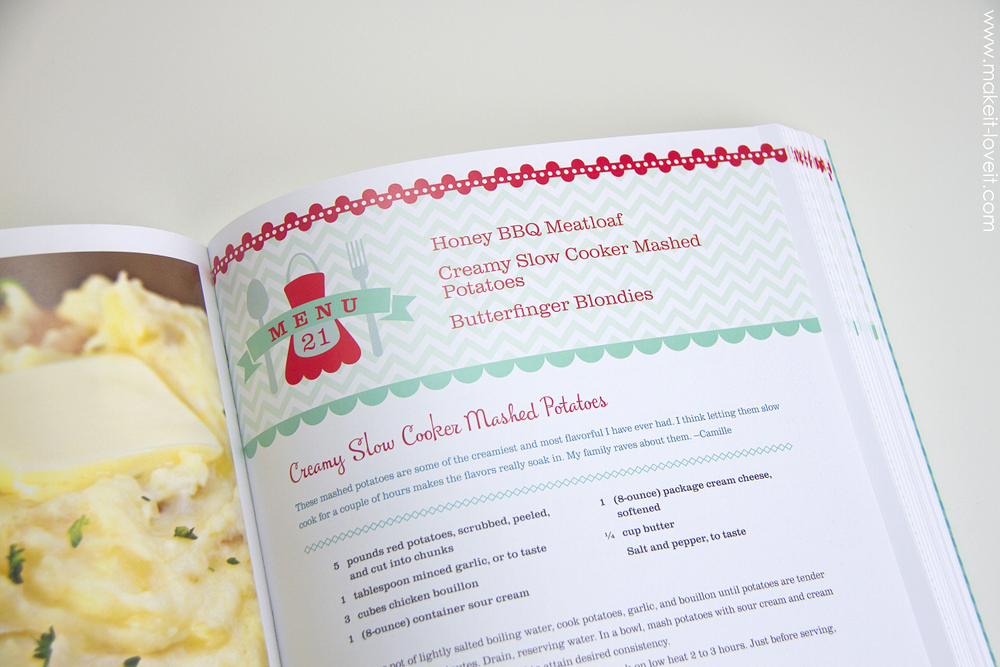 Of course you can mix and match but it’s kind of fun to have little menus planned out for you. 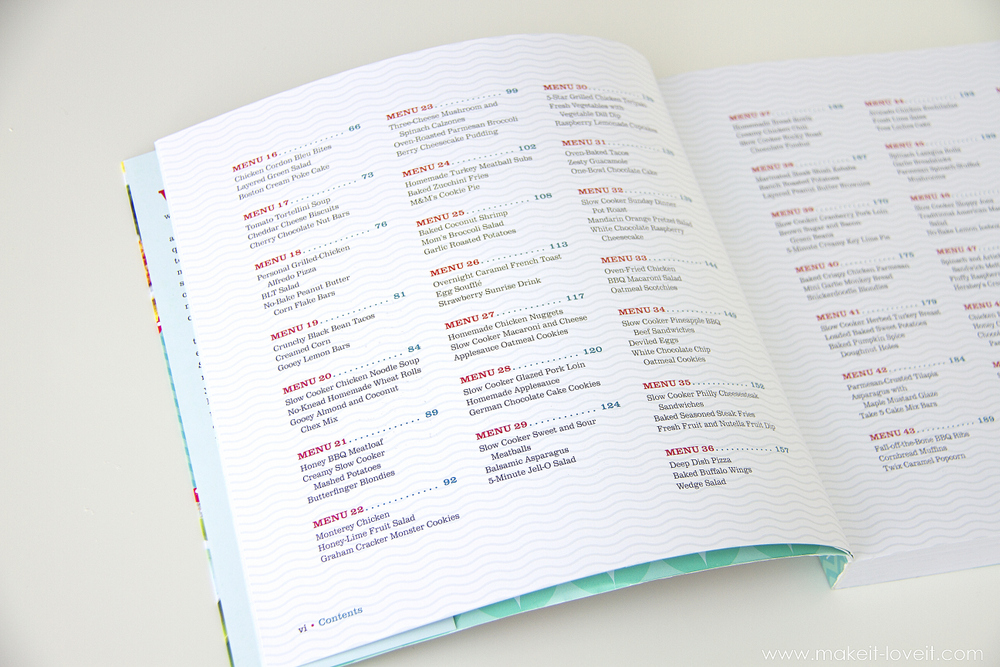 The first thing I made from their cookbook was on a night that I didn’t have anything planned.  I was leafing through, hoping to find something I had all the ingredients for……and wah-laa!  I had all the ingredients to make their Creamy Chicken Chili.  And let’s just say we’ve probably made it about 3 times since then.  I’m not even kidding.  My kids LOVED it and I was shocked…..so it’s keeps making its way onto the dinner table.  It’s hearty and packed with protein and a great main dish……but I wasn’t sure the kids would be sold.  However, they keep asking me when we’re going to have that “bean soup” again.  (I add extra chicken broth, so it’s more soup-like…..so they call it soup!) 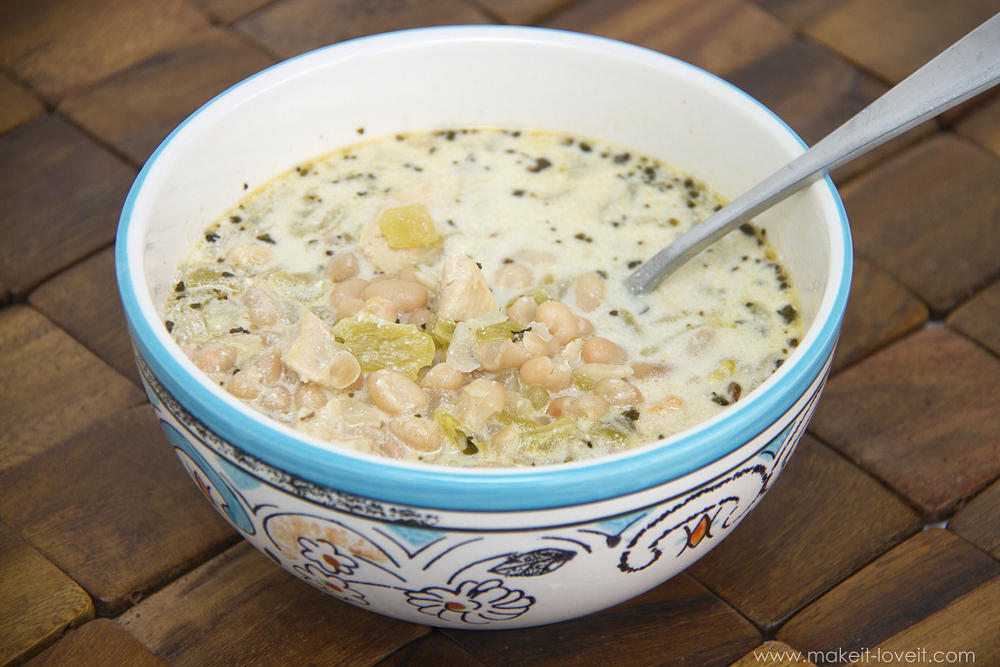 But wow……this dish has a creamy and savory kick to it and is nice and filling.

And because my kids love it AND it’s a crazy fast recipe to make……..it’s totally on our “favorite meal list”.  Yum! 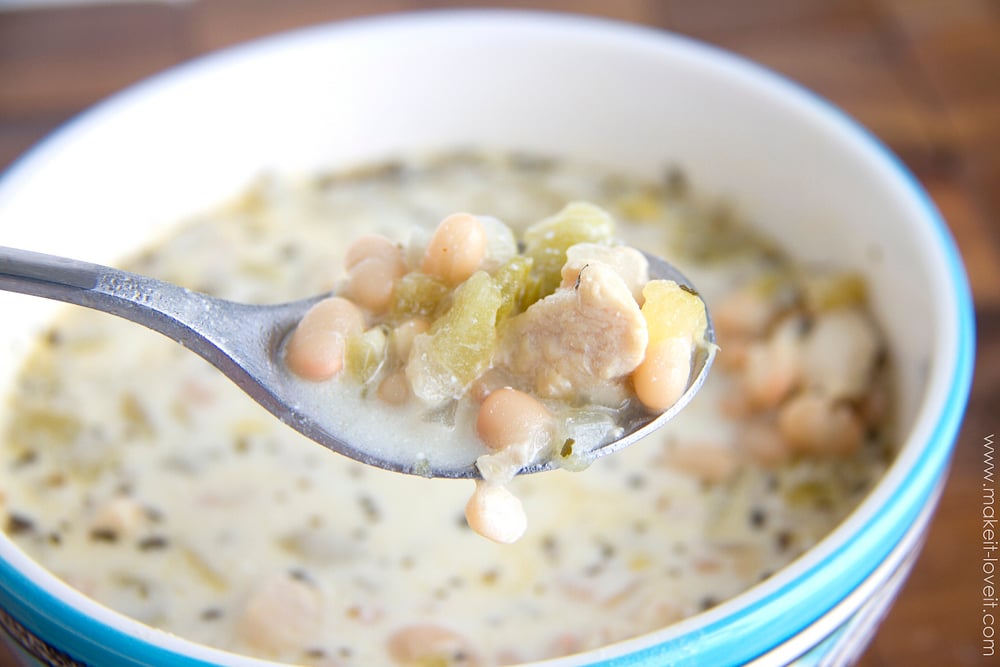 “A Year With Six Sisters Stuff” can be purchased from Deseret Book, here.

Or from Amazon, here.

But maybe you want to hold off to see if you are the winner of one of 10 free cookbooks that they’re giving away.

Fill out the form below to enter:

(This giveaway is part of a collective Book Tour and the 10 winners will be chosen from all those who enter at each blog on the book tour…..not just from those of you who enter here.) 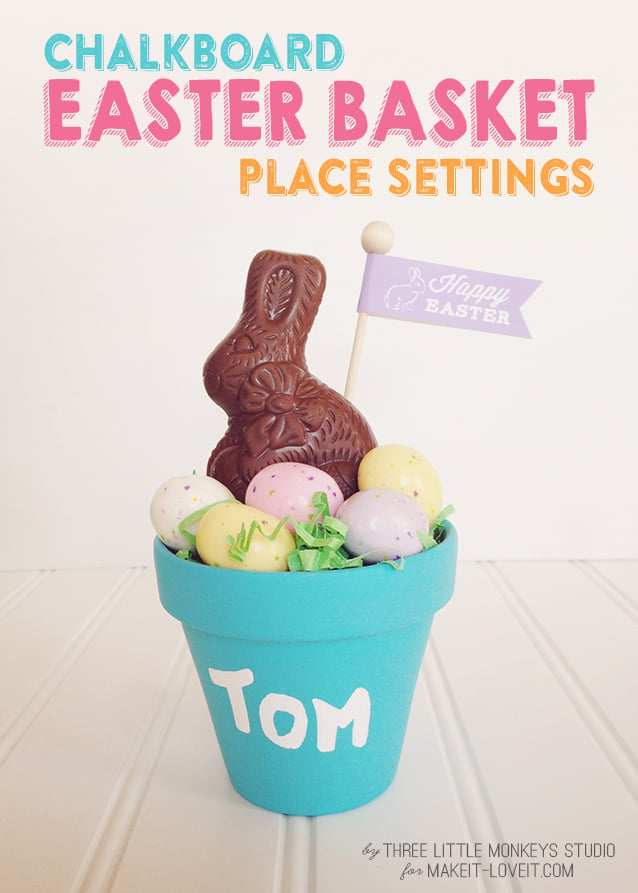 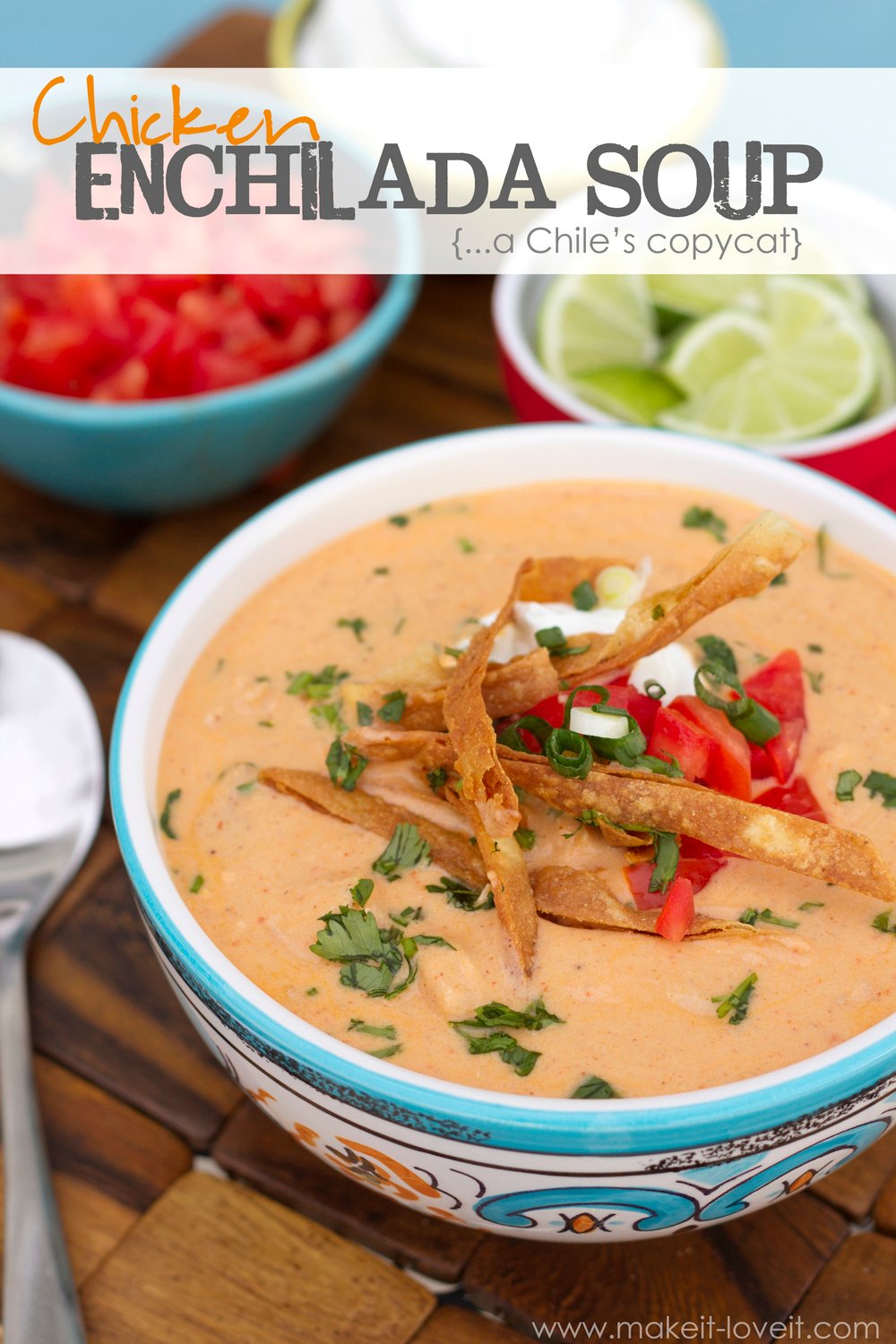