Now that our kiddos have started back to school, I feel the need to put the house back in order and do some organizing.  I’m having the “Spring Cleaning” itch—-in August!!!  So weird, right?  But, almost every room needs some attention, especially the kids’ rooms!  Maybe it’s because we played a lot and traveled a lot this summer…and the tidiness of their rooms was kind of ignored.  But, it’s time to put things back in order and get rid of some clutter.  And oh gosh, I have found some really clever ideas that are more than just your normal organizing ideas……these are super clever hacks that I never would have thought of doing or using! So hopefully they’ll help you too!

26 Toy Organization Hacks…to save the day!!! 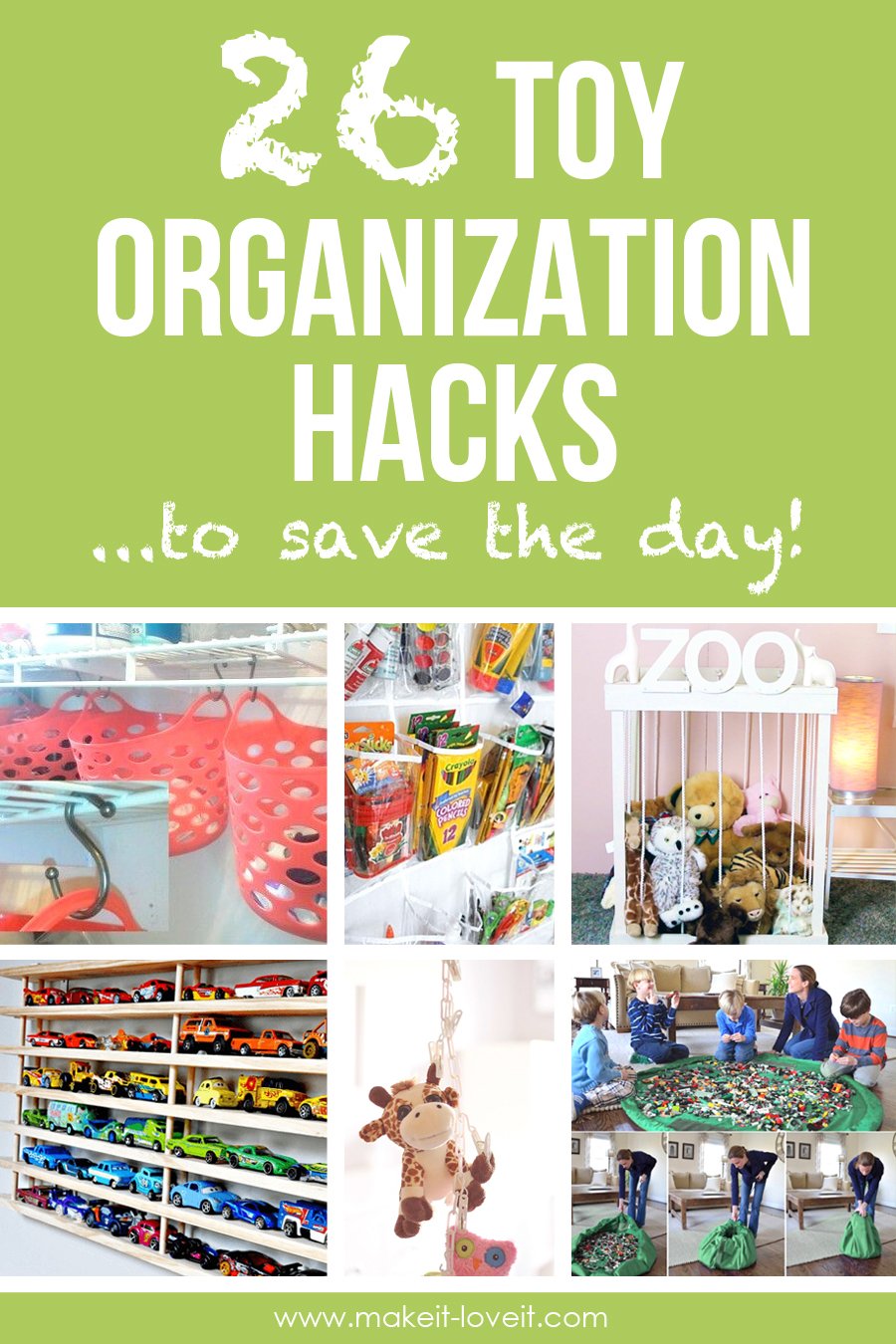 Turn a shoe rack into toy car storage via Lifehacker 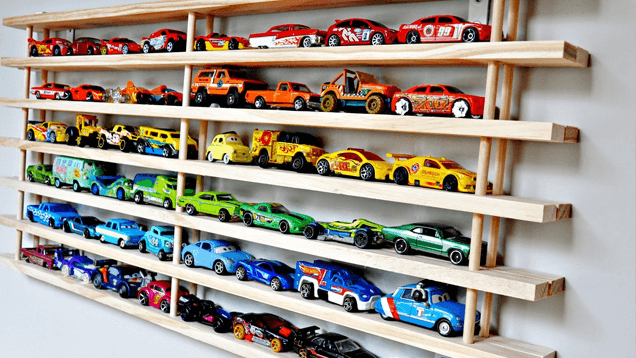 Use pencil cases for small toys via The Navy Stripe 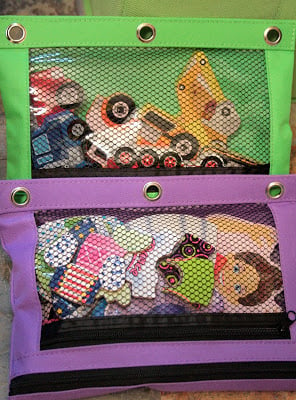 Label bins with which toys go in them via Second Sun 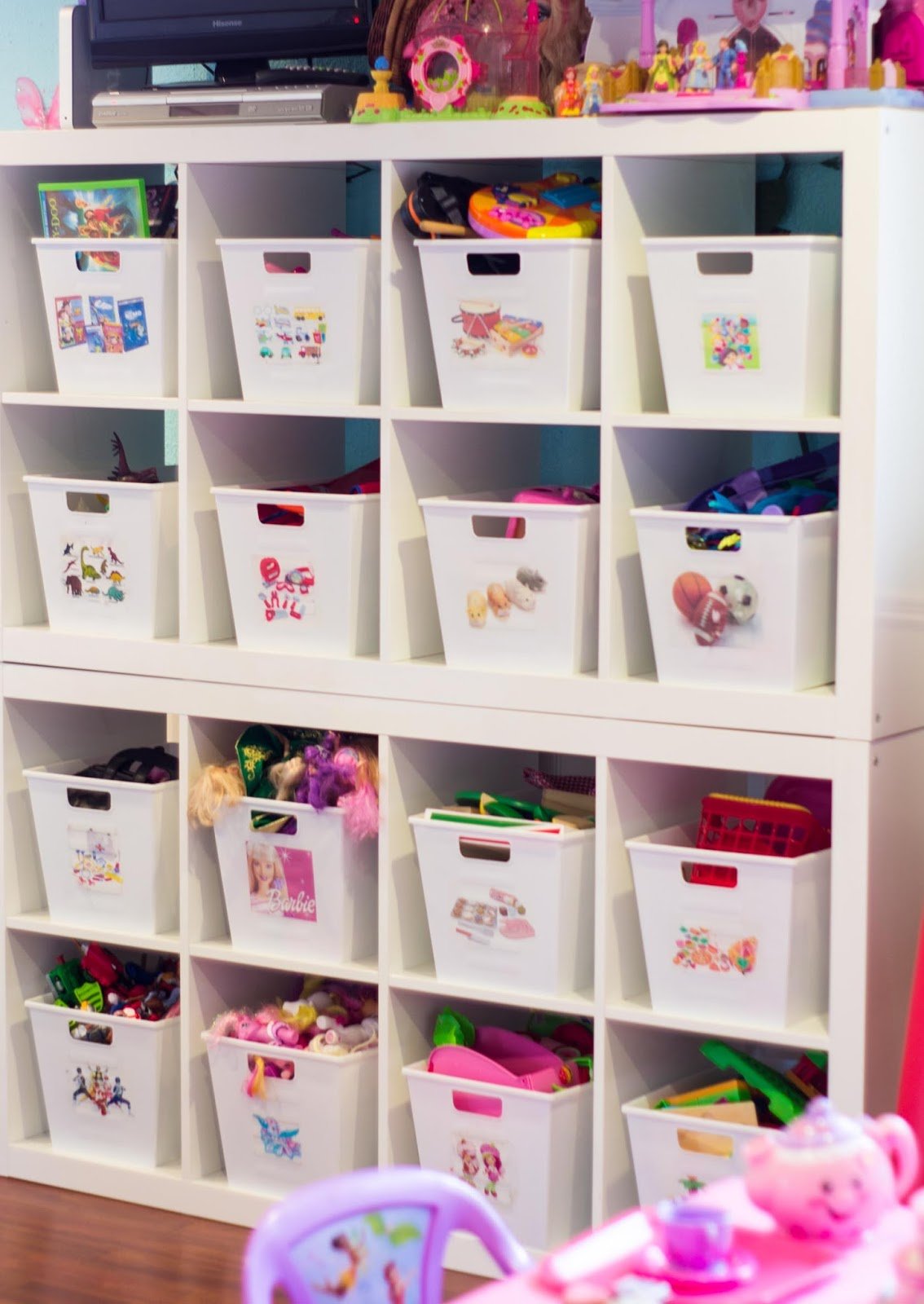 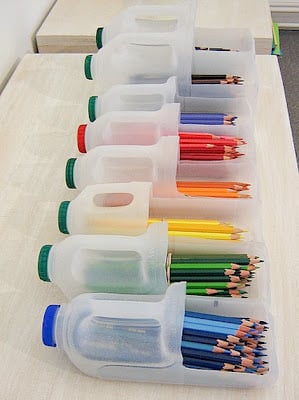 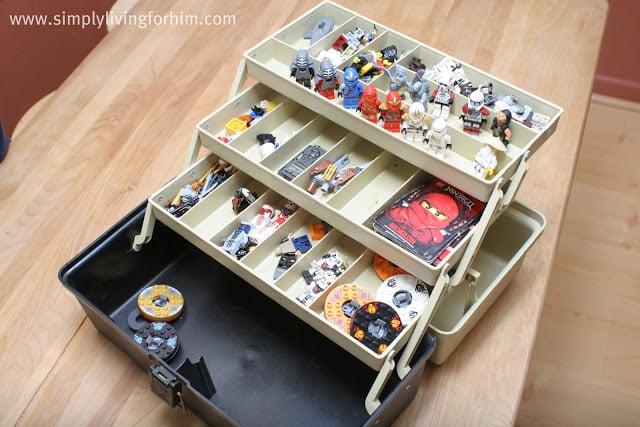 Use an office paper organizer for puzzles via The Navy Stripe 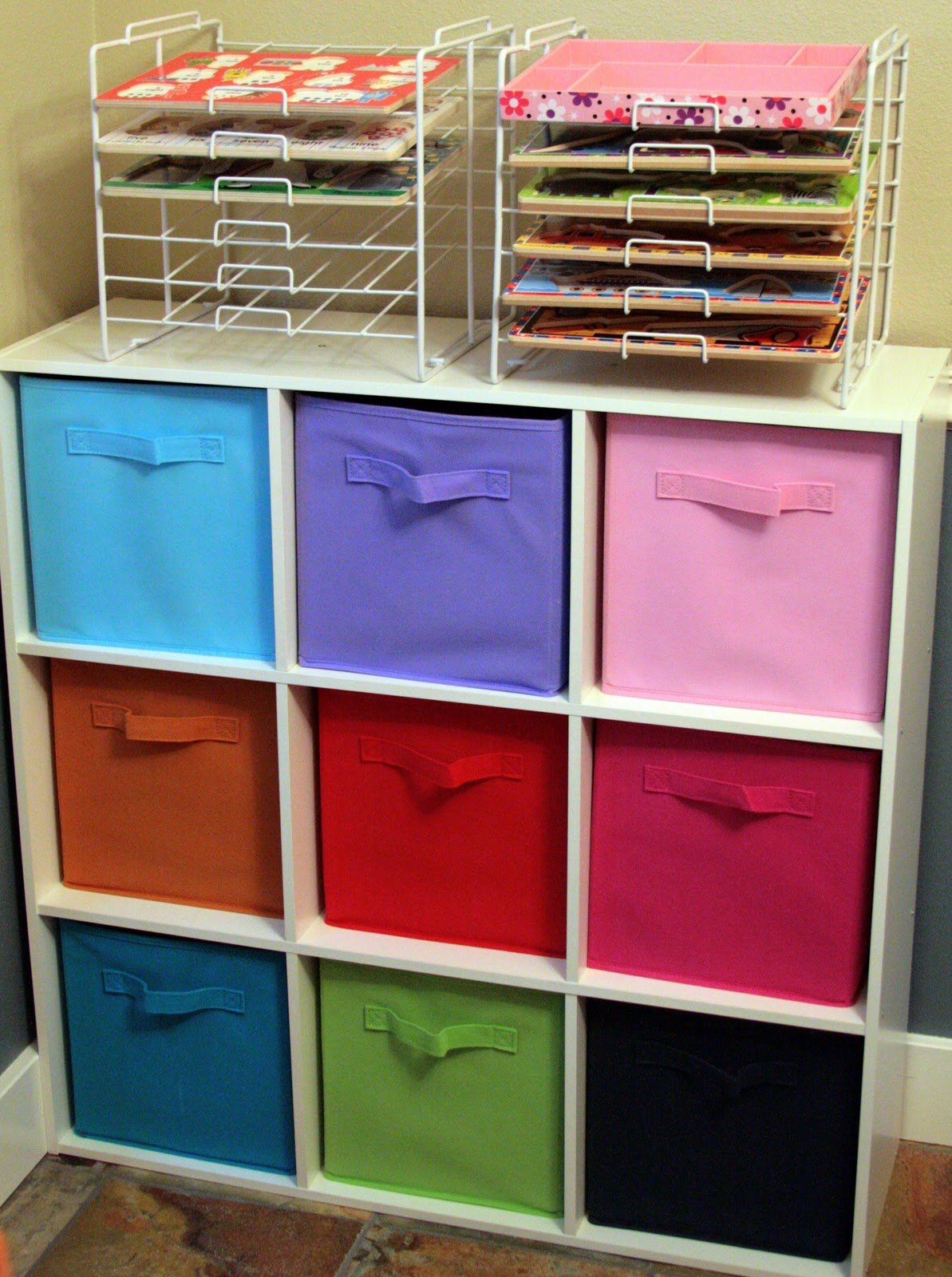 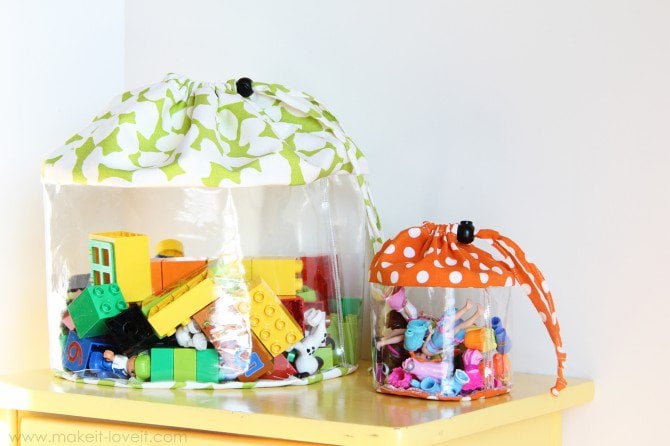 Use a shoe organizer for stuffed animals, dolls, or cars via Mommo Design 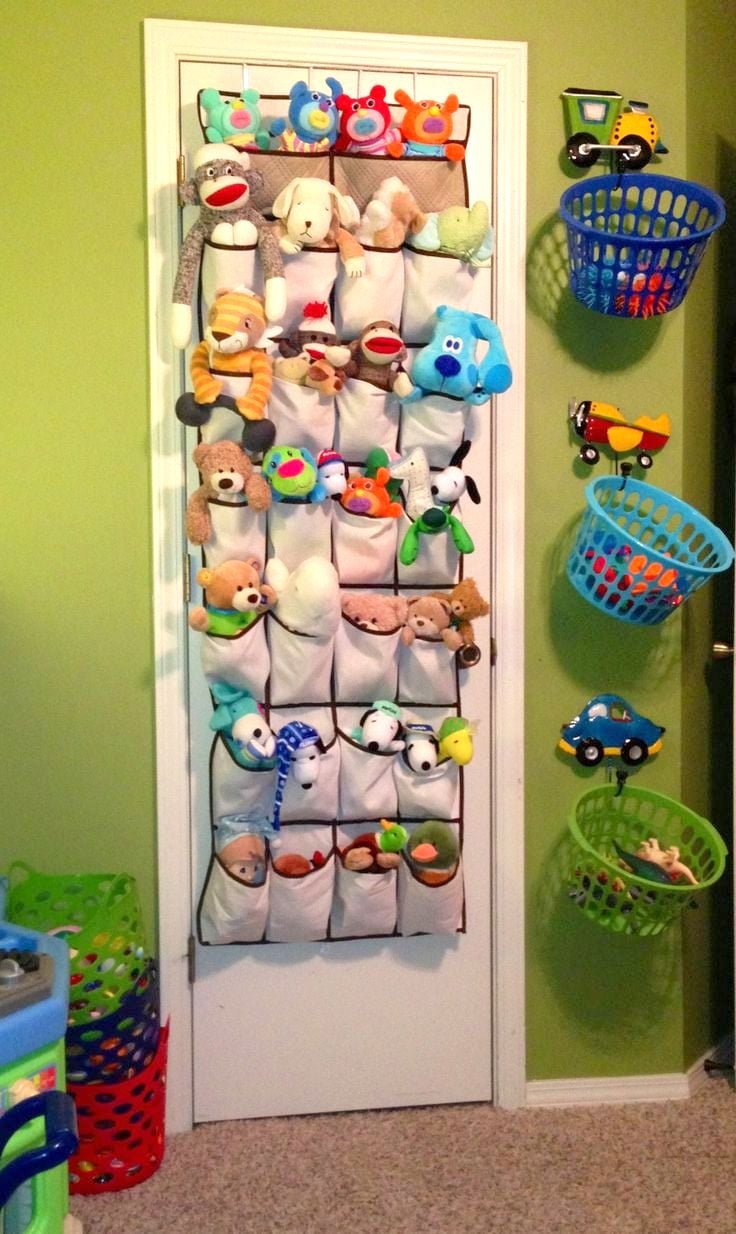 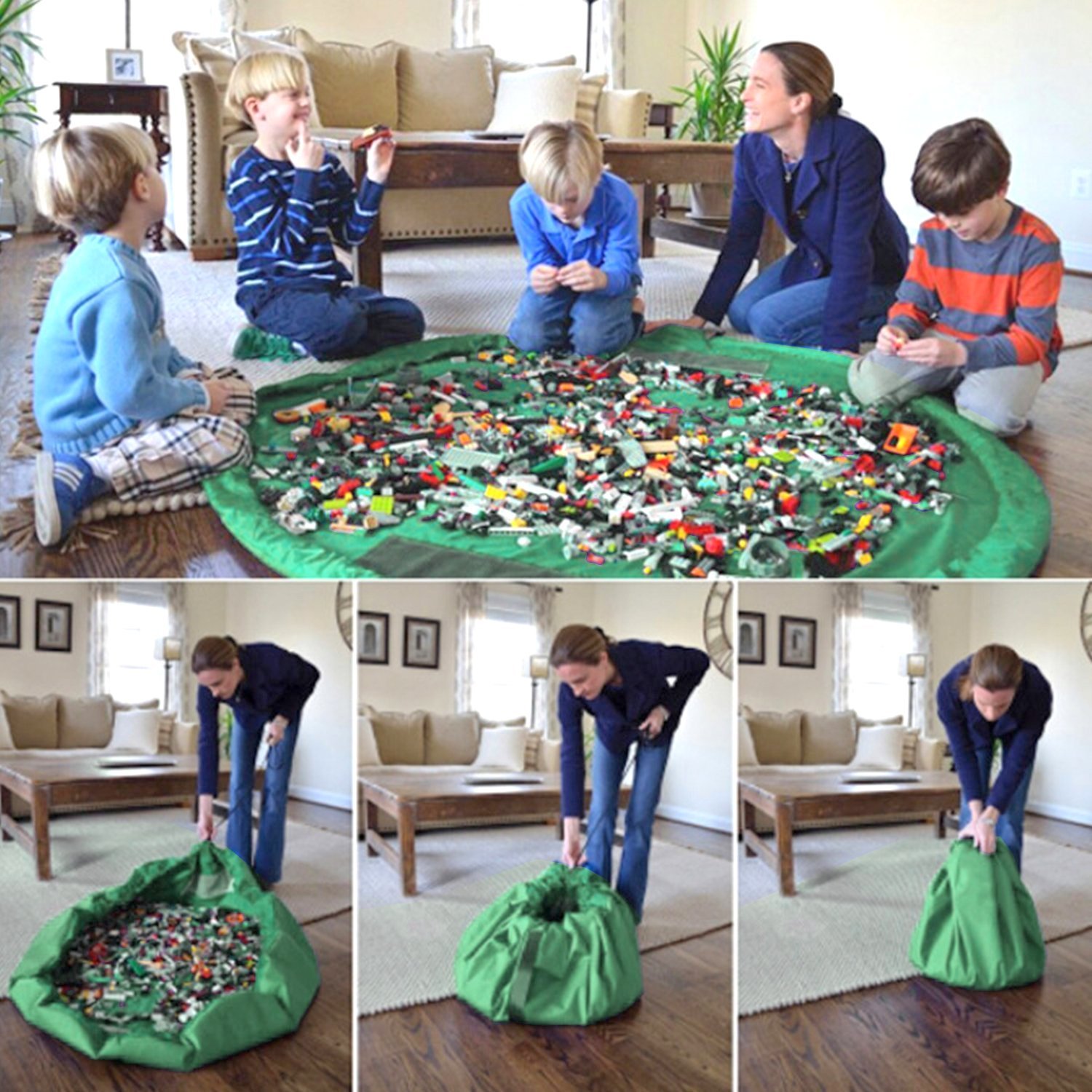 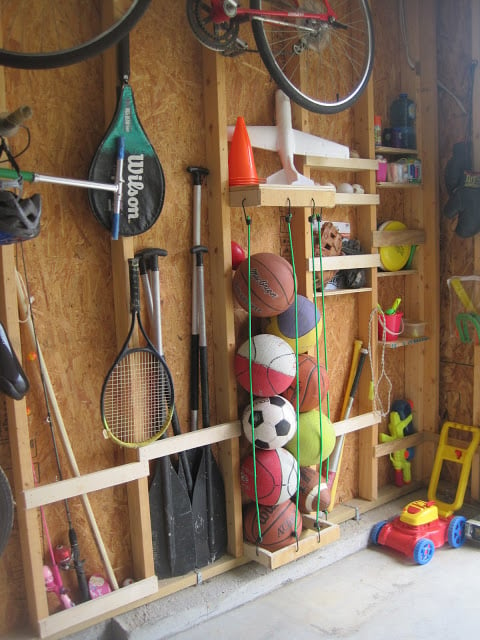 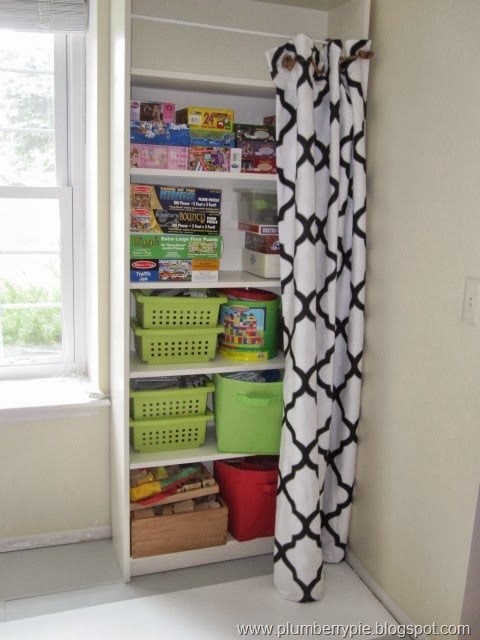 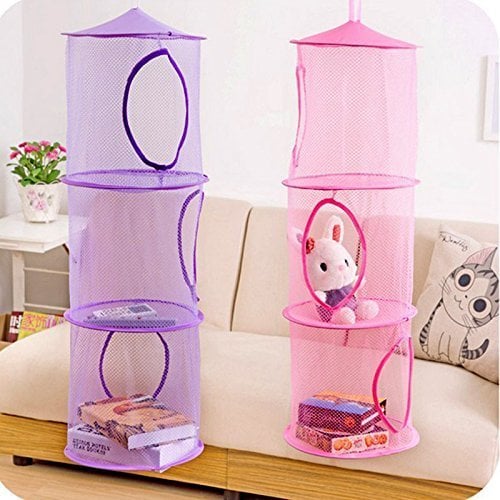 Under the bed doll and toy storage via Serenity Now 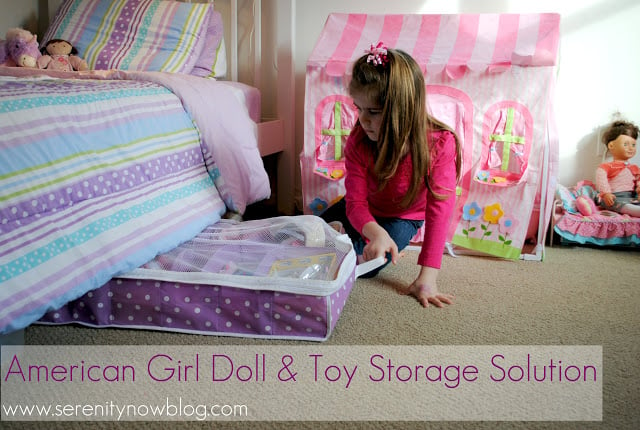 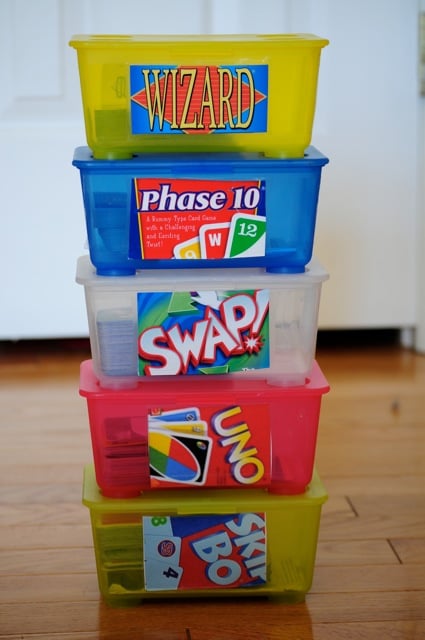 Ikea hack for storing toy weapons via That’s My Letter 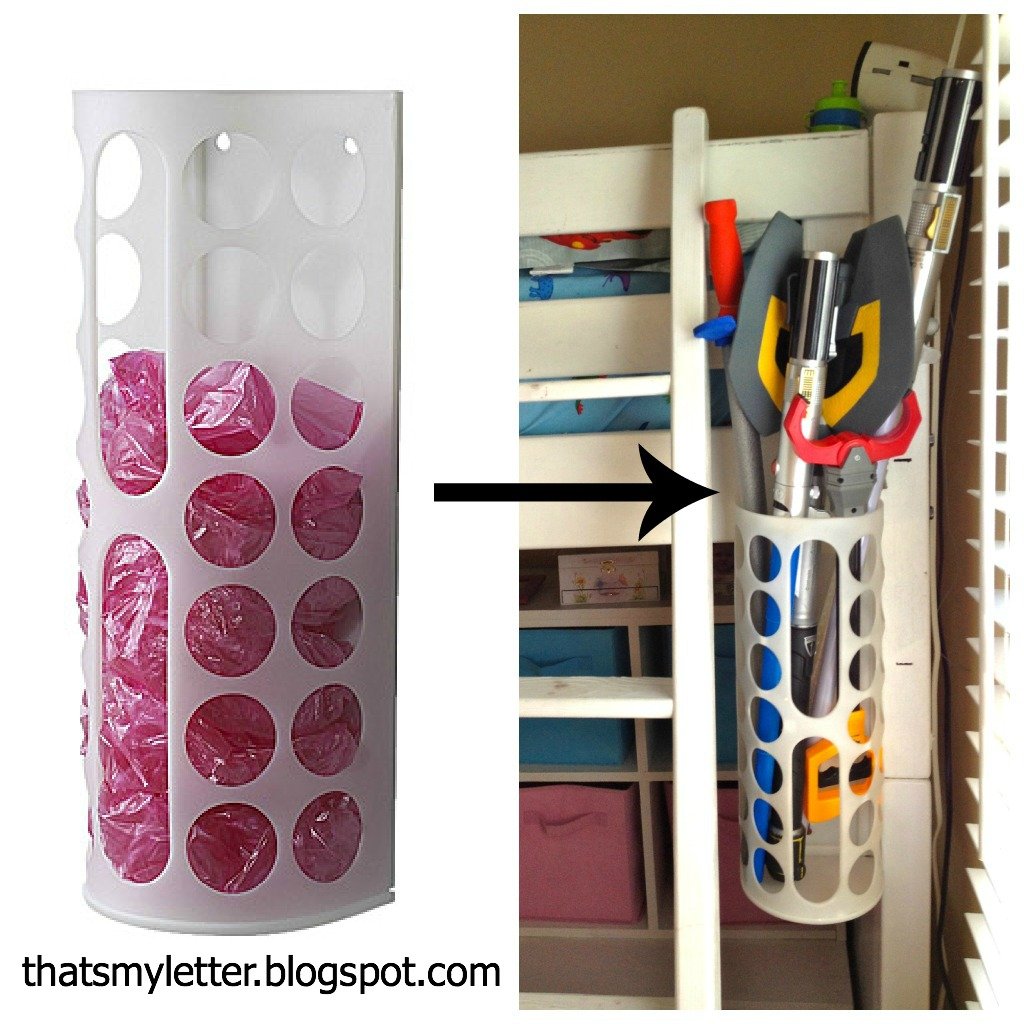 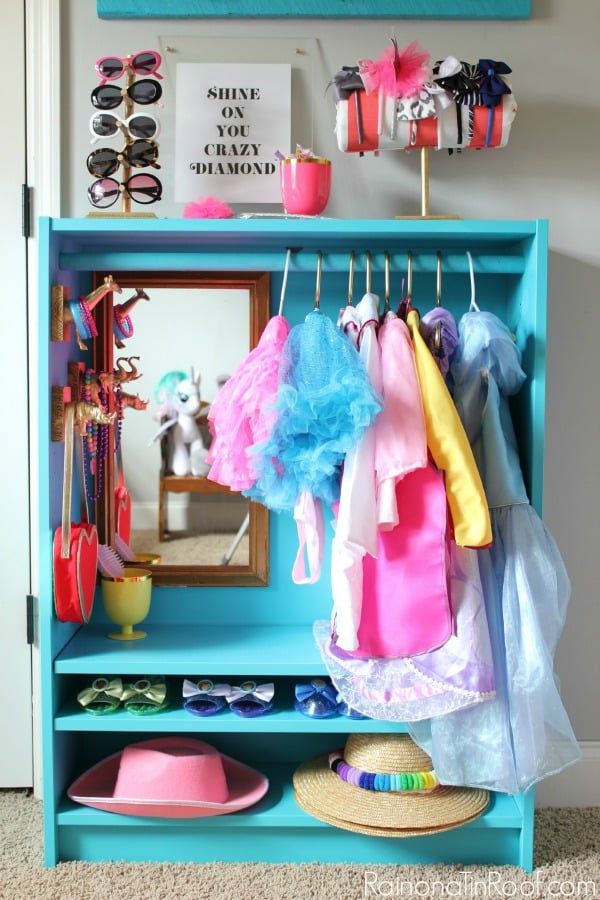 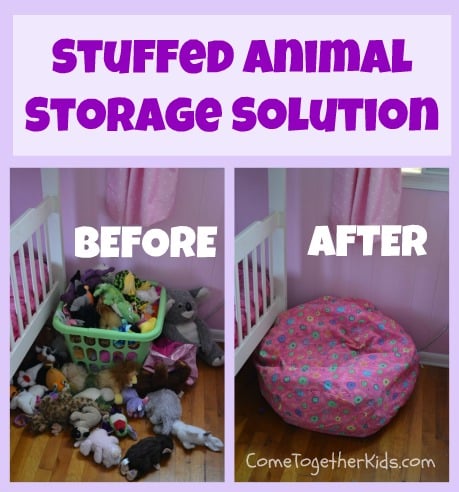 Use S-hooks to hang dollar store baskets via DIY Energy 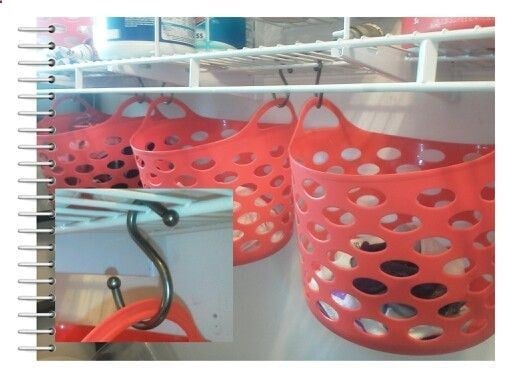 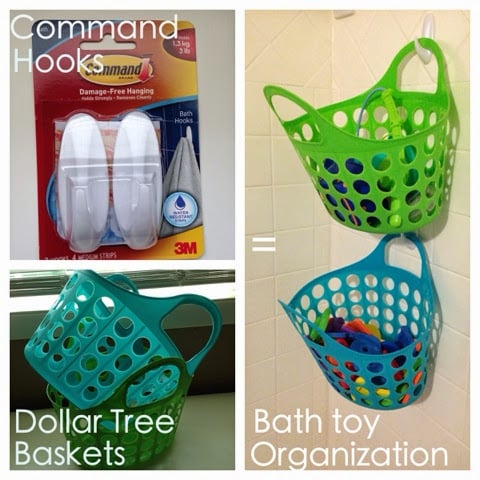 Make a zoo for their stuffed animals via Buzzfeed 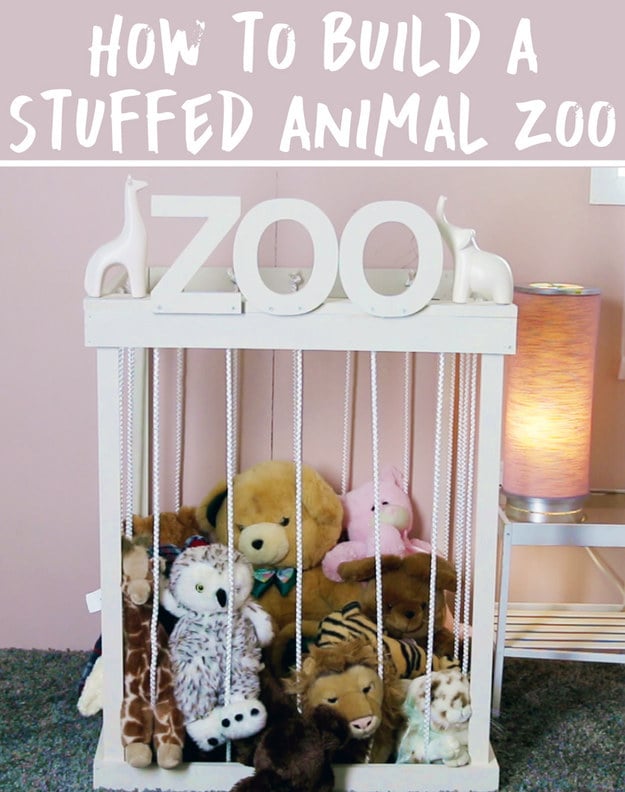 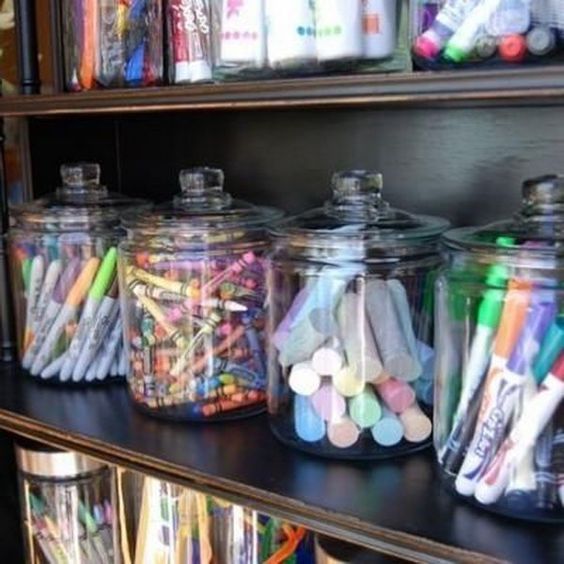 Lego Storage and Organizer via Amazon 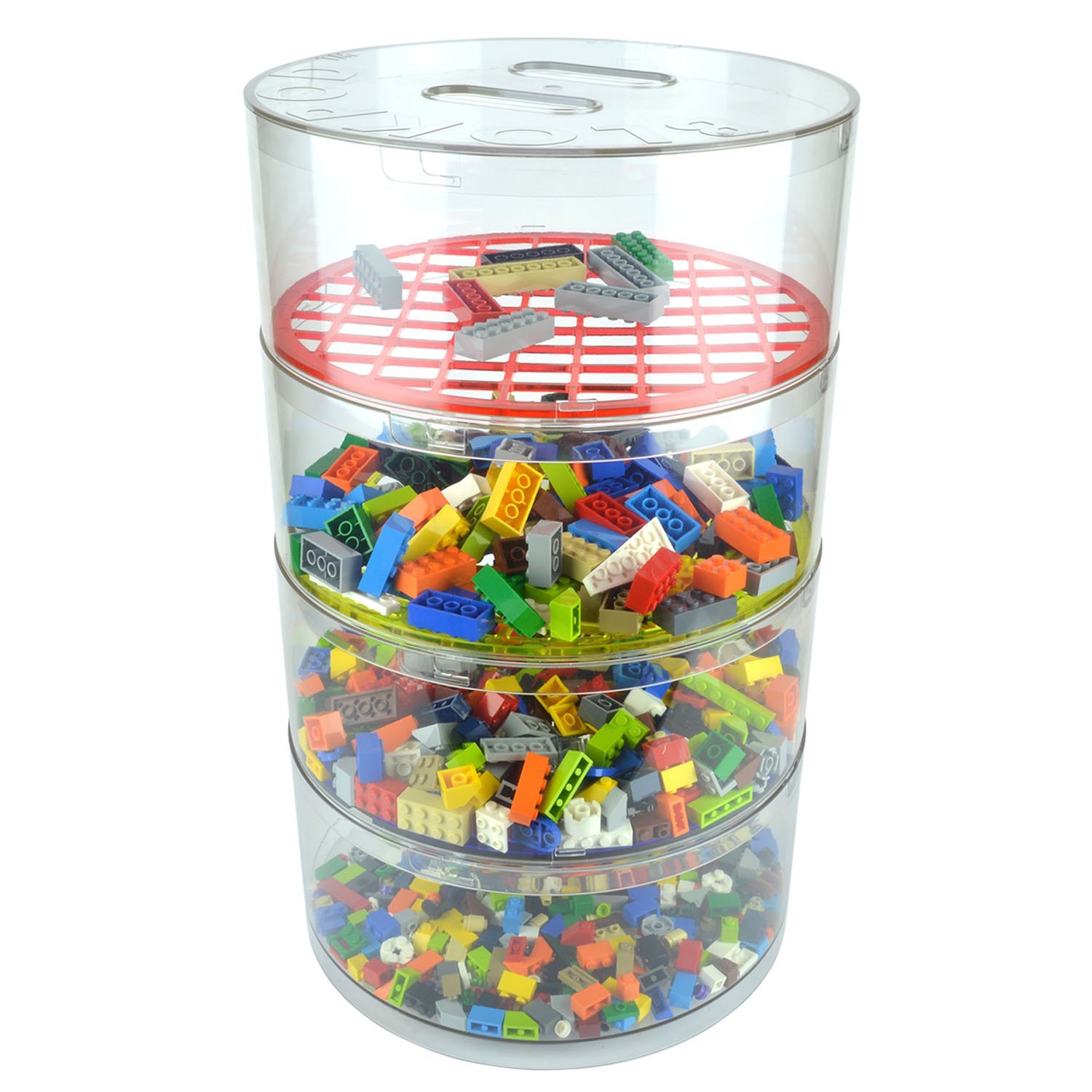 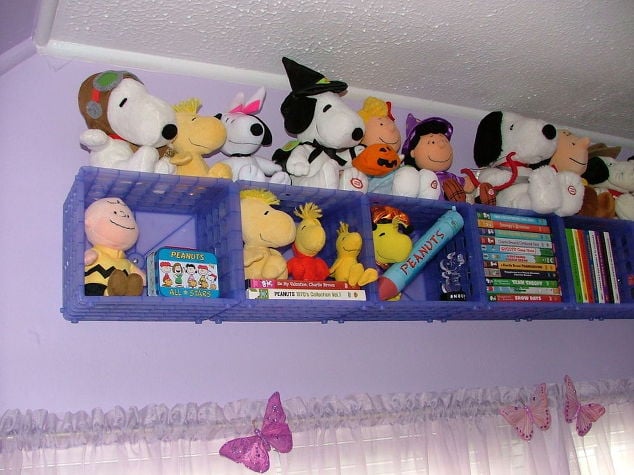 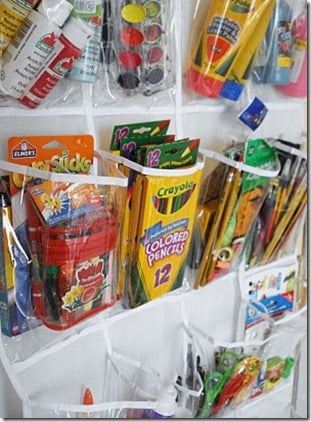 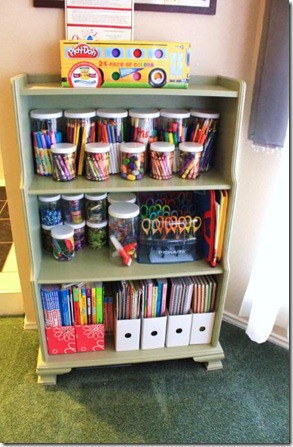