Halloween Costumes: Let’s VOTE…and then make one TOGETHER!!

Good morning blog friends!  I don’t know how any of you feel about the subject, but…….HOW CAN IT ALREADY BE THE MIDDLE OF SEPTEMBER?!?!?!  Ack!  I swear someone has been subtracting days from my calendar. ;)

We need to get right down to business because it’s almost my favorite blog-time of the year….and yes, that’s COSTUME TIME!!  I get all excited just thinking about it.  In fact, it’s the busiest time here on my blog too, and I’m so happy that’s the case, because making costumes (especially for kids) makes me all sorts of happy! I mean, how does seeing sweet little faces all decked out in something that encourages make-believe, not make you smile?!!

All Costume Tutorials can be found HERE.

So, last year I decided to not only share whatever crazy costume ideas I had running through my head (and yes, I’ll get to those this year too), but I also wanted to see what you guys were wanting to make.  (HERE’S last year’s post.)  I made a few suggestions to get your brain turning but then asked you to leave comments here on my blog, telling me what you’d really like to learn to make…..and then you all voted on the most popular idea.  I had SO MUCH FUN doing this……so I had to do it again this year!  I mean, I’m no expert and I can’t even promise you that whatever the winning costume idea is, will look exactly like you were hoping, but I’ll do my best!  And I’ll try to make it less complicated than it needs to be.  You know, like a simplified version.

Do you remember last year’s winning vote??  Yep, a girly version of R2D2….and it turned out to be one of my favorite costumes EVER, so thanks for voting that one in! :) (Can you guys do that again for me…..I’d love to create another favorite! Ha!) 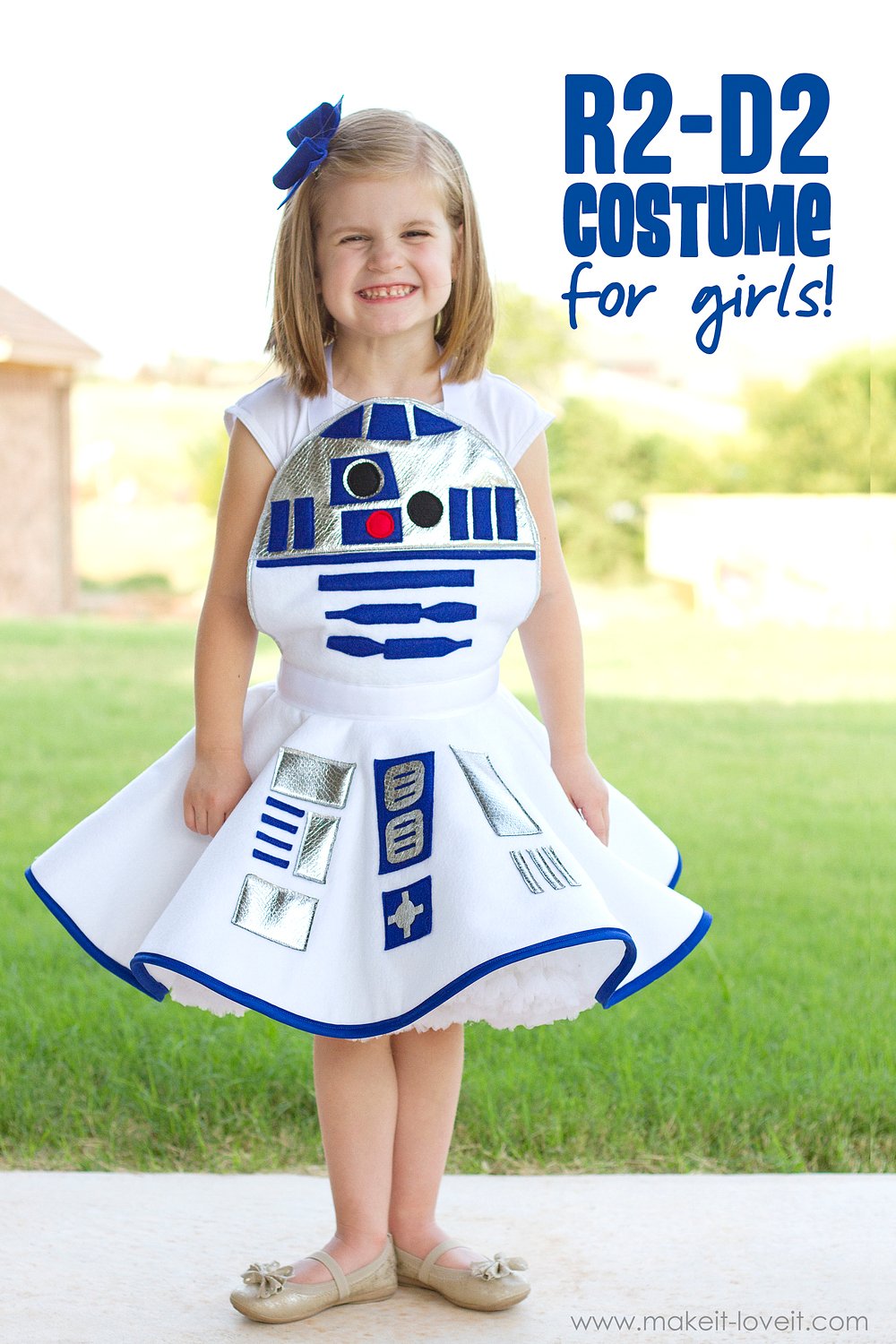 Okay, so it’s totally up to you.  What would you like to try making, but just aren’t sure where to start?  Or maybe you have an idea of how, but would like to see it in action first?  I would love to help turn something overwhelming, into something you MAKE….and are proud of!!!

So tell me, what have your kids/grandkids/friends been talking about being for Halloween? What have you had your eye on making this year? 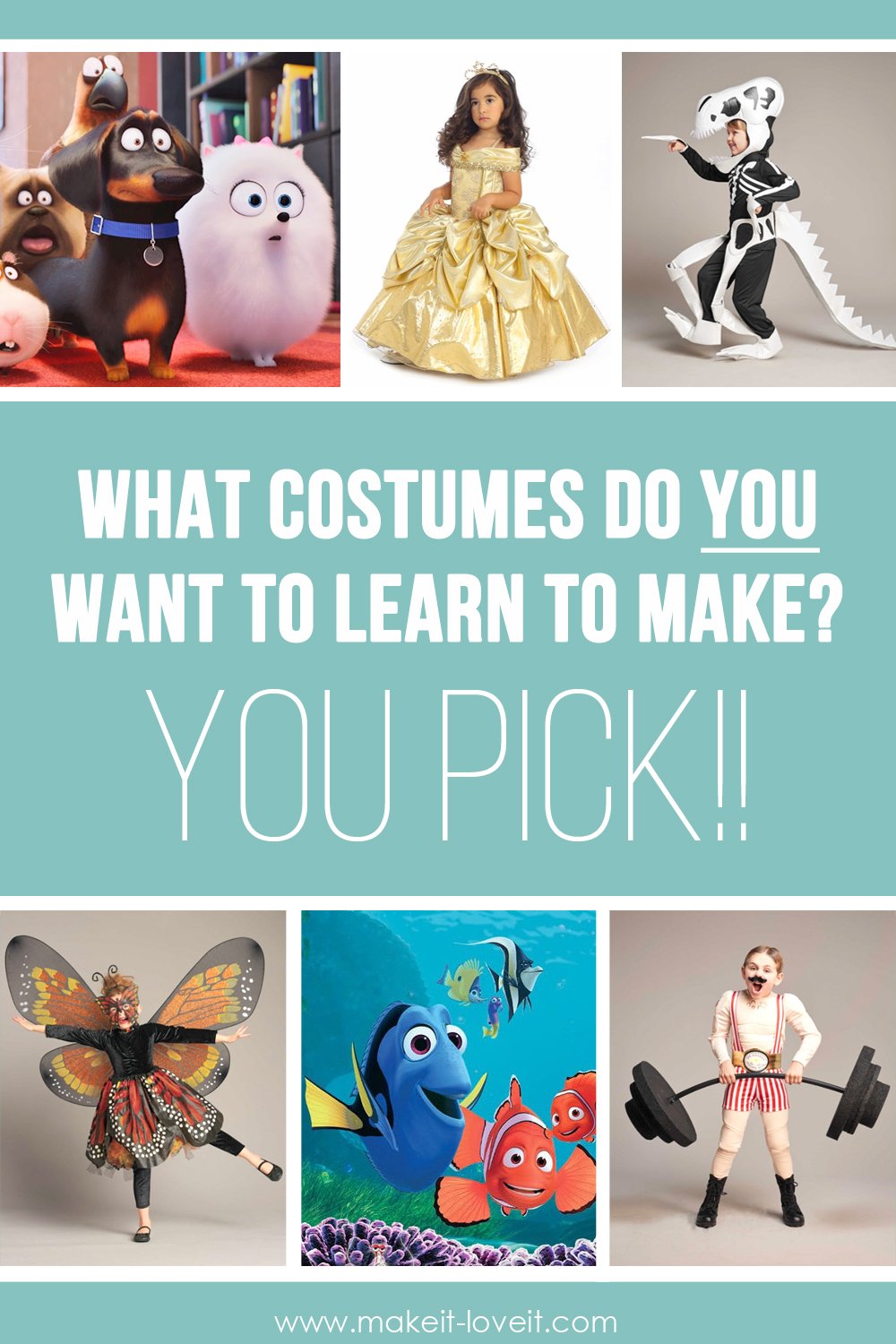 Here are a few ideas to help get your brain turning.  But these are only ideas…..tell me in the comments below what you’ve been thinking about making!!

Have your kids been into some popular films this year?? 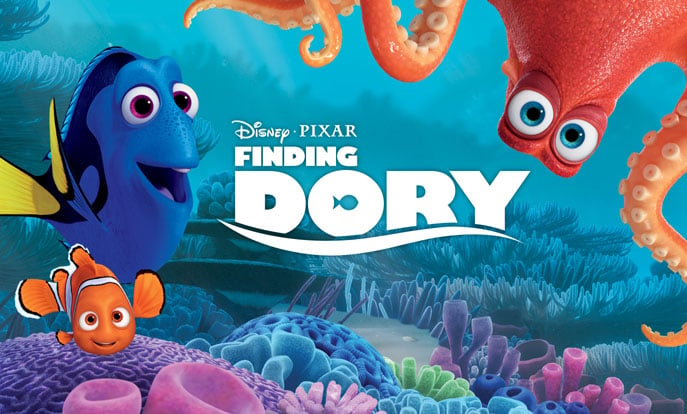 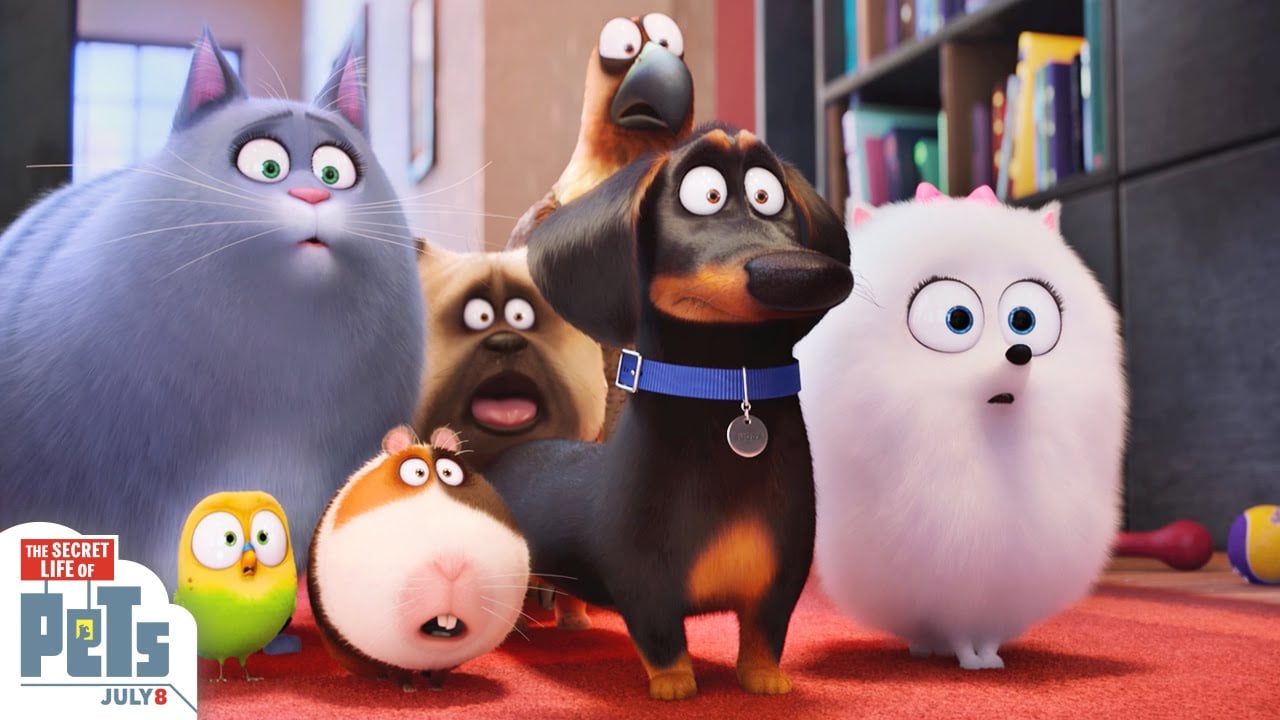 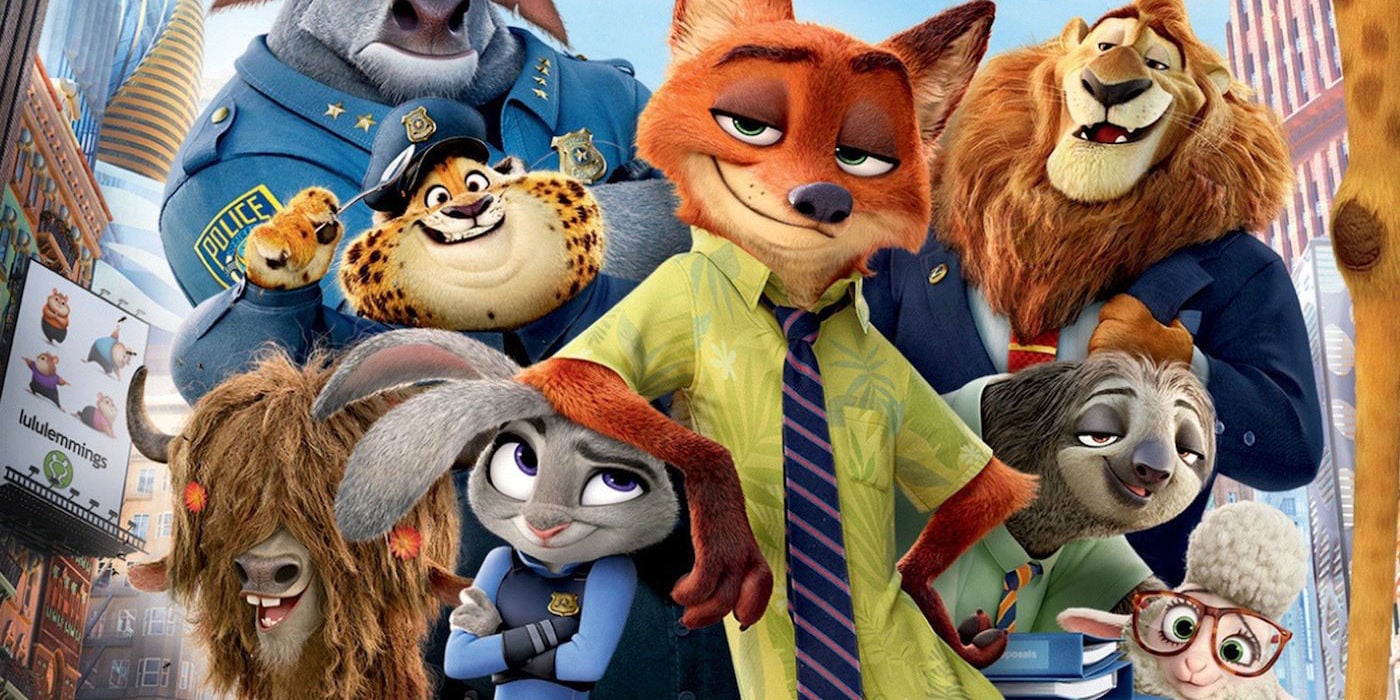 Or maybe they’re not into any particular film…..but just have dreams of being something beautiful, scary, clever, creative….or kinda funny??? 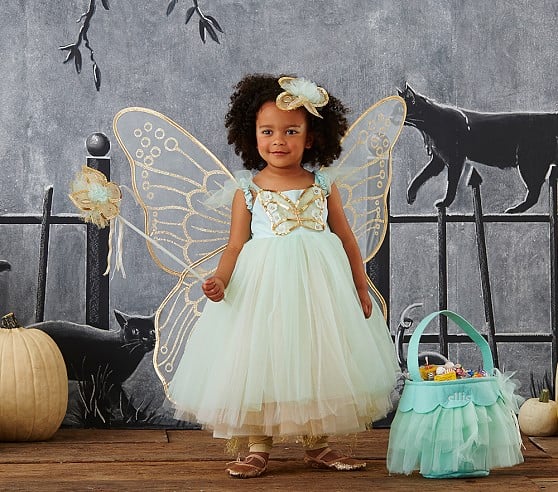 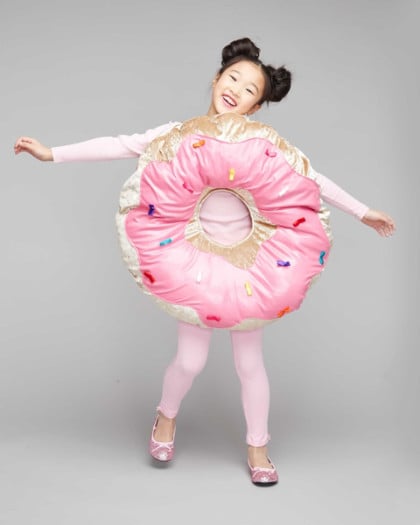 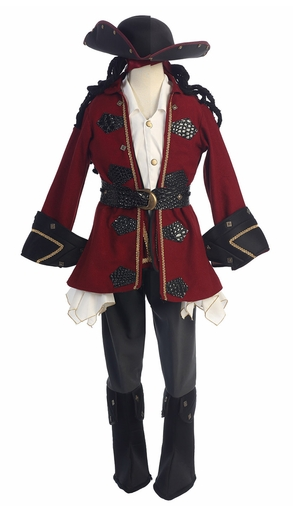 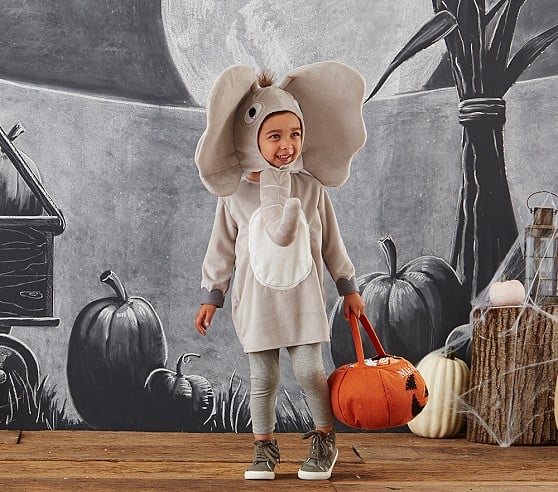 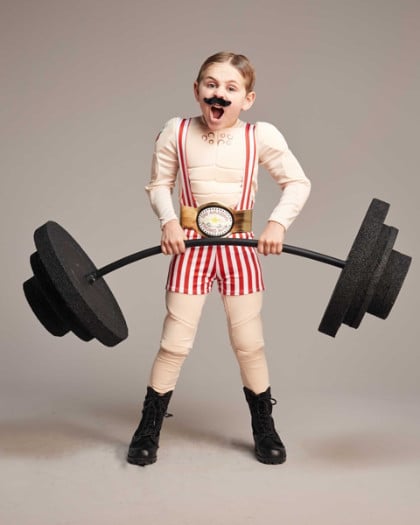 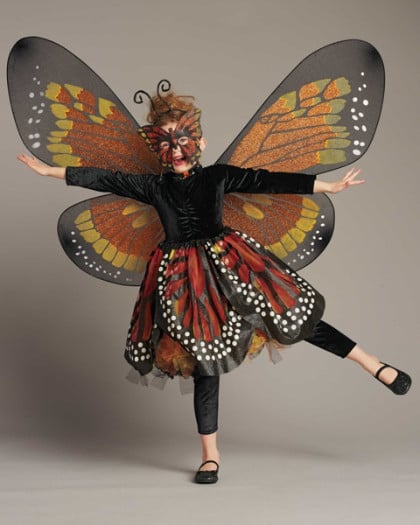 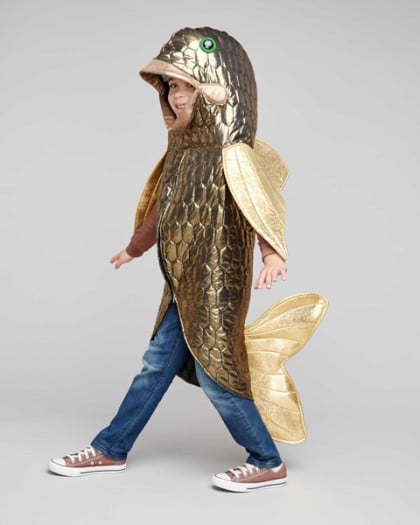 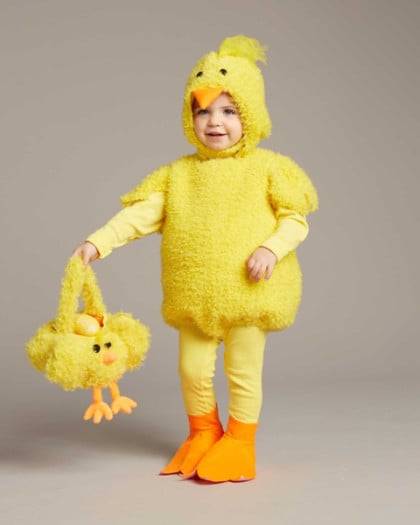 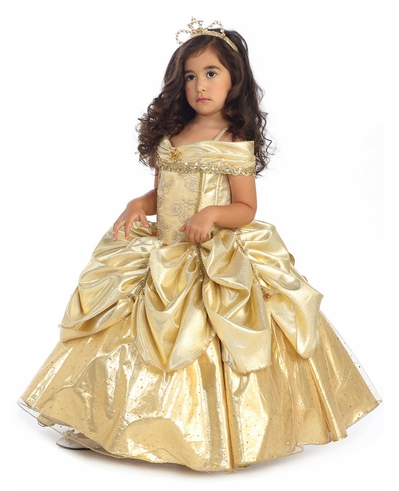 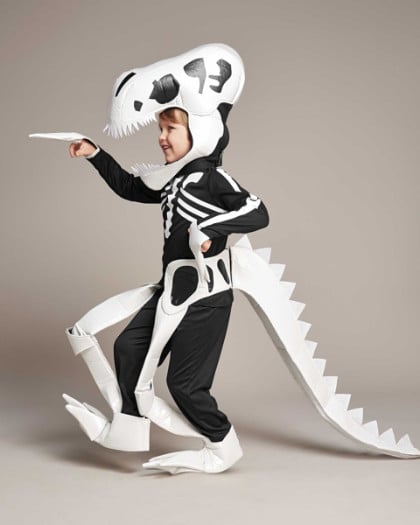 Go ahead and share all you want (you don’t have to limit your ideas to just one)….and then I’ll gather up the most popular (maybe 10 ideas or so) and then we’ll vote on it in a few days.  That way I can start gathering up supplies and making the costume before the October craziness hits!  And then, just like last year, I’ll probably make it to fit one of my children, and then will give it away to one of you who could use the costume this year!  Just cross your fingers your child is the same size as mine! ;)  But the rest of you will have a step-by-step tutorial of how to make the costume for your own child/grandchild/friend/etc. (And maybe, I’ll have time to make 2 or 3 of the costume ideas…..crossing my fingers!)

P.S. If you’re having troubles leaving a comment below or want to send me a picture, etc…..send me an email —-> ashley@makeit-loveit(dot)com

Ashley Johnston is a professional DIY costume maker, sewist, crafter, and owner of Make It & Love It. She is a mom of 5 and a wife to a very patient (with my craft clutter) husband. In case you’re wondering, she always chooses crafting/sewing/designing over mopping/dusting/wiping base boards……but bathrooms/laundry/full bellies are always attended to. Whew!
Author Bio Box by HOI
Author:
Ashley Johnston
Categories:
Mentions:
Not Specified
Keywords:
Halloween Costumes: Let's VOTE
Last Updated:
November 18, 2019 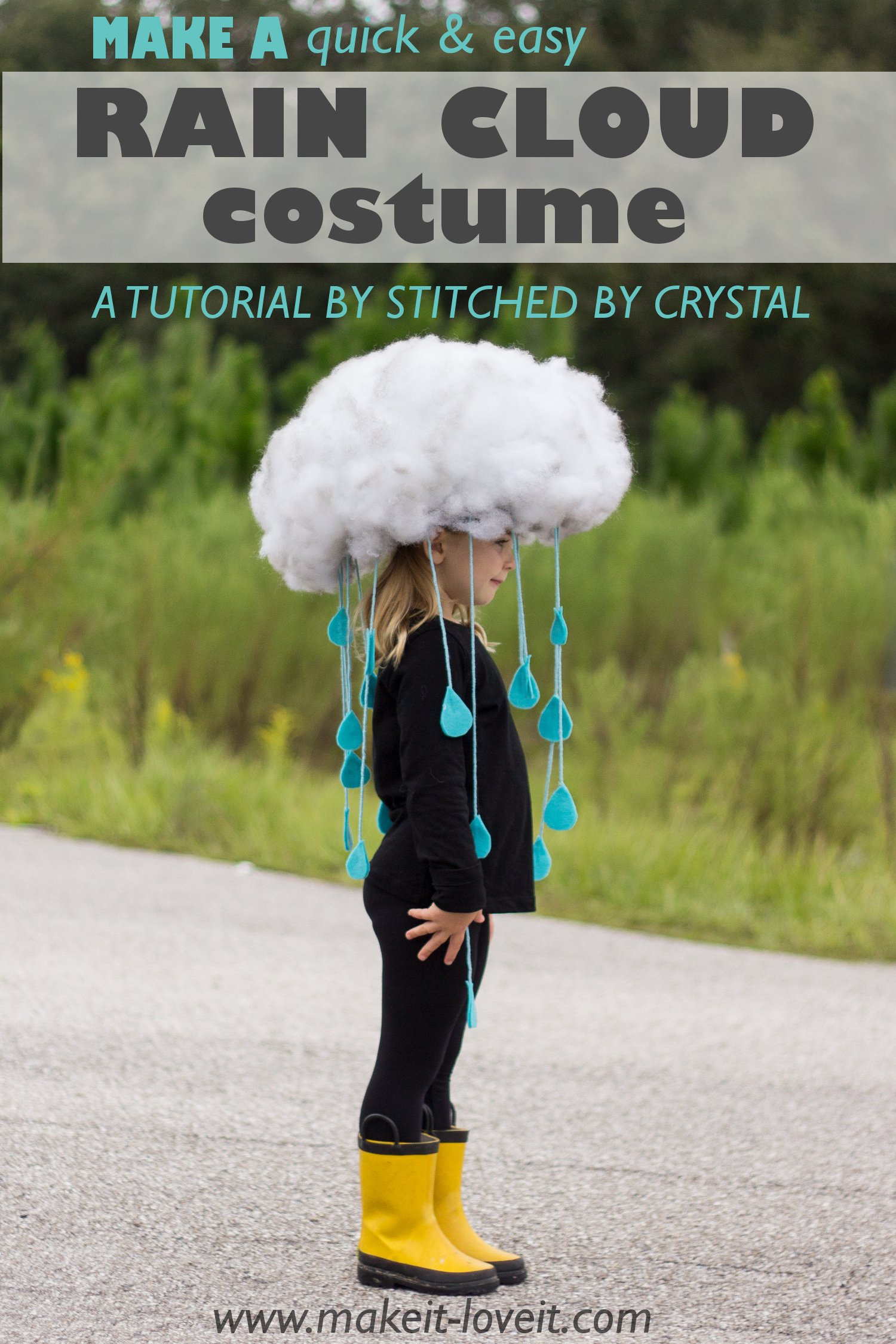 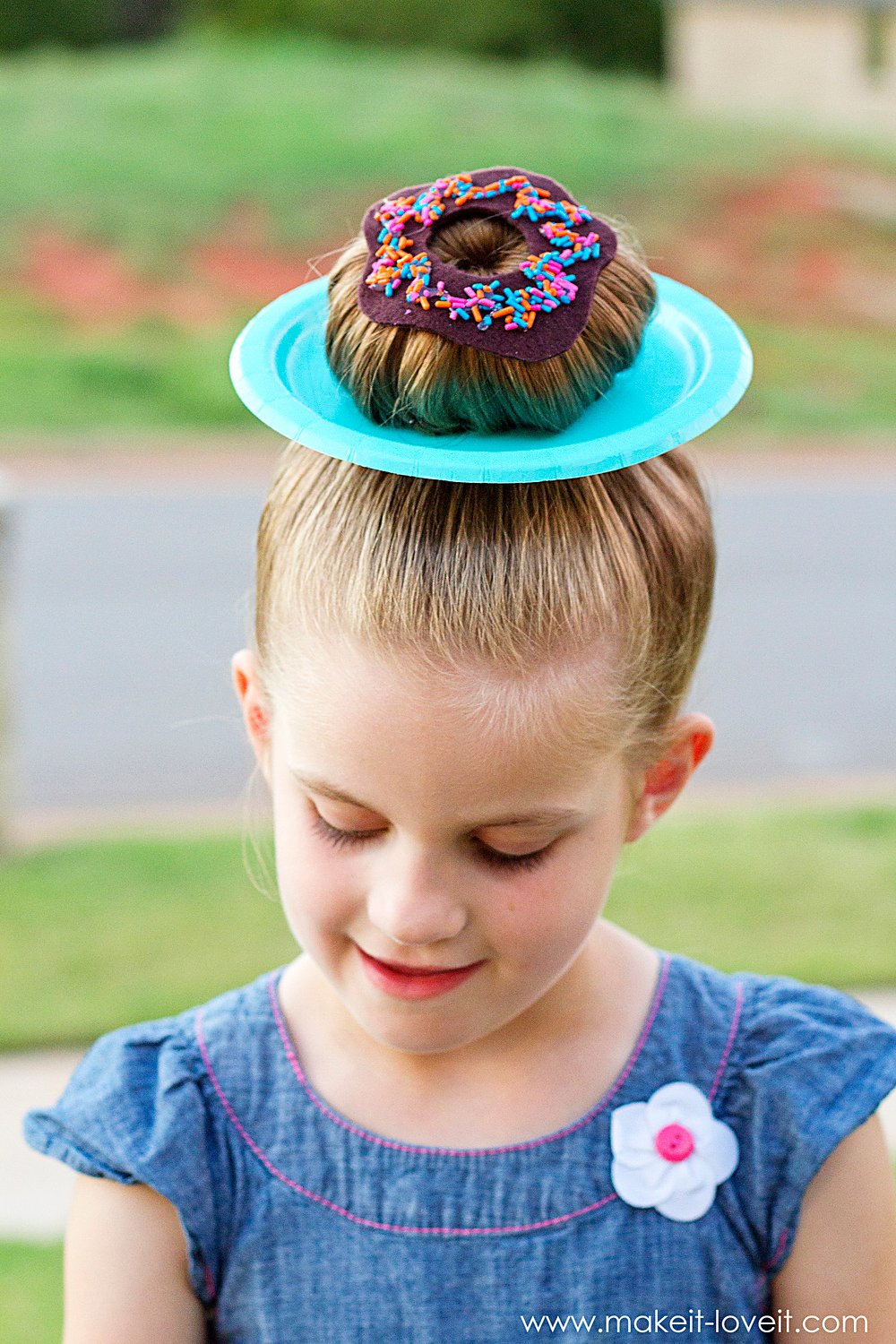