Let’s VOTE on the next project idea!! (update: vote ended)

Thanks again for all your input and project ideas yesterday.  Many of you are wanting the same types of projects.  Perfect. 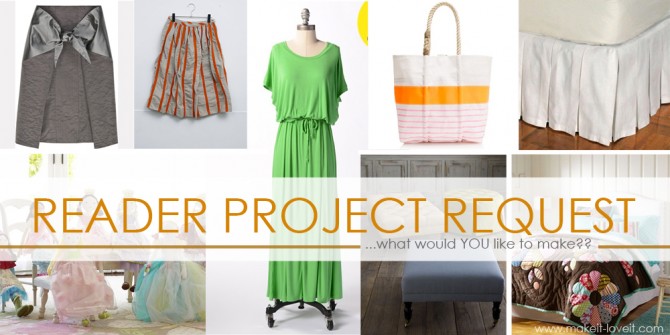 And many of the projects are ones I either really want to make……or are ones I have had plans to make.  Perfect again. :)

But, I needed to narrow down all those great suggestions, so that we can vote on the project that has the most interest.  And then from there, I’m pretty sure I’m going to select most of the others on the list below (if not all), and add them to my project priority list.  So you’ll see many of these project ideas really soon, I’m sure.

Oh, and before I show you what made the top 10 list……many of you requested re-upholstering a chair.

I didn’t add that to this list because, well, I have a chair tutorial all ready to show you.  YAY!!!!  In fact, it’s been done for over a month.  Except for the cushion.  I finished re-upholstering the chair and was so excited with how it turned out…….but then I placed it on hold until after Christmas, so that all the Christmas ideas/foods could be posted.  During all of that, we started using it without recovering the cushion (yeah, it looks funny) but then I kinda got used to the wonky cushion-less chair and there it still sits in Chloe’s nursery.  Unfinished.  Ooops!  HOWEVER, while this voting is taking place and while I’m gathering supplies and such for the winning project, I have a project or two in the works that I’ll show you guys next week while I’m working on the winner of this vote.  The re-upholstered chair included.  Deal?  (So, if that sways your “recovering ottoman” vote…..it should.  Because the process will be very similar.)

EDITED: The FABRIC DOLLS won the vote!  To be posted soon!

Anyway, onto the TOP 10 PROJECT IDEAS………here they are:

(Projects will alter a bit from what is shown below. Images are only borrowed for inspiration.)

1. Reupholster an Ottoman (but read the notes above) 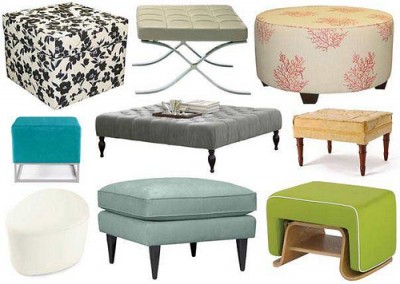 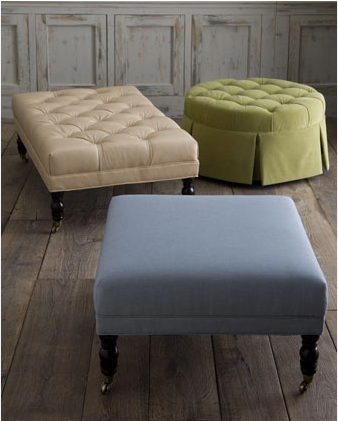 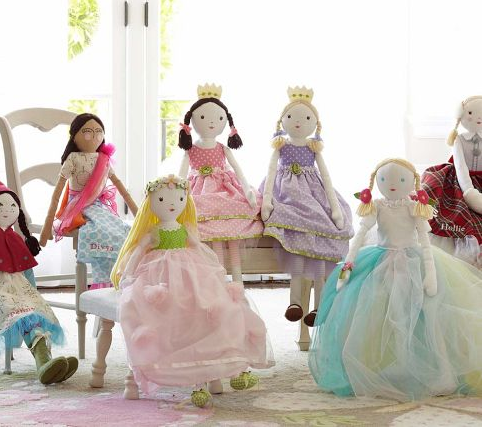 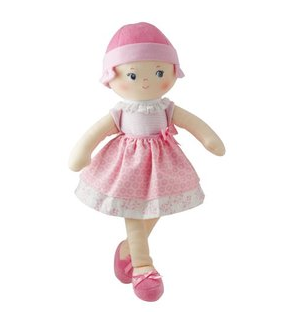 3. How to piece together intricate Quilt Patterns.  Not just normal squares……..but actually piece odd shapes together.  (If you need help with quilting basics, I already have some tutorials here, here, and here.) 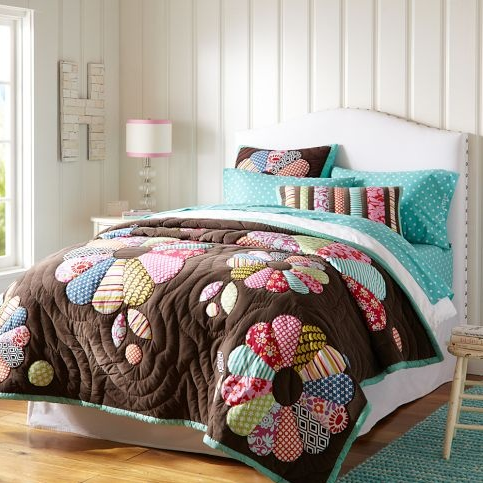 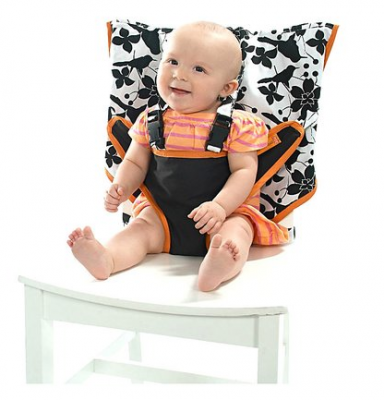 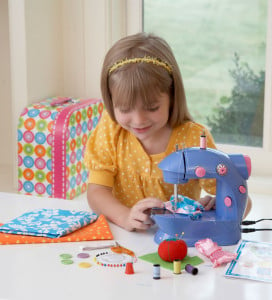 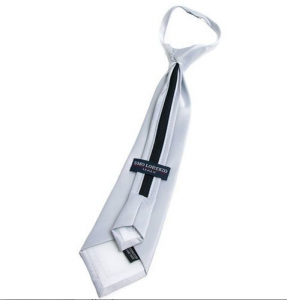 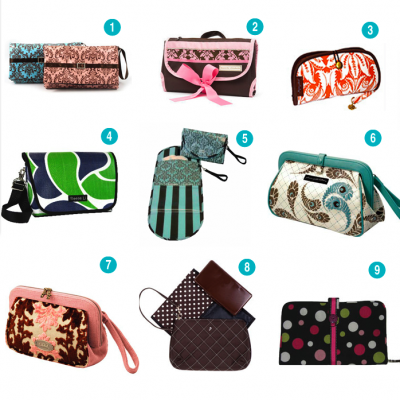 8. Maxi Type Dress, with sleeves (but without so much cleavage ;) ) 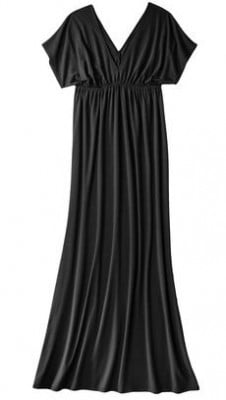 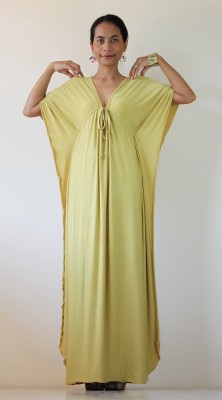 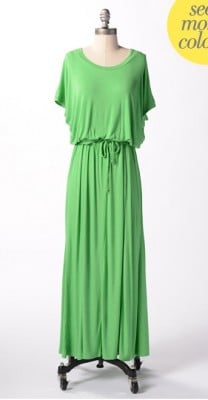 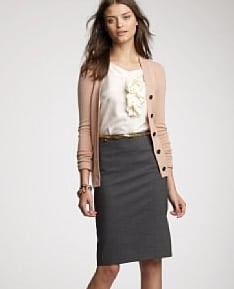 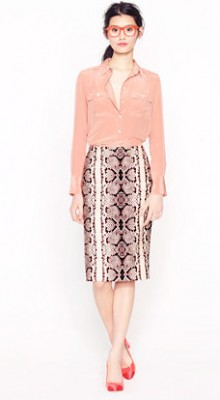 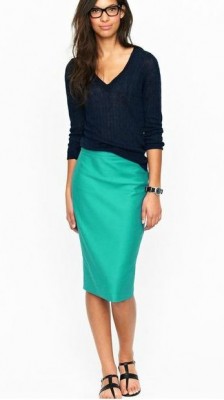 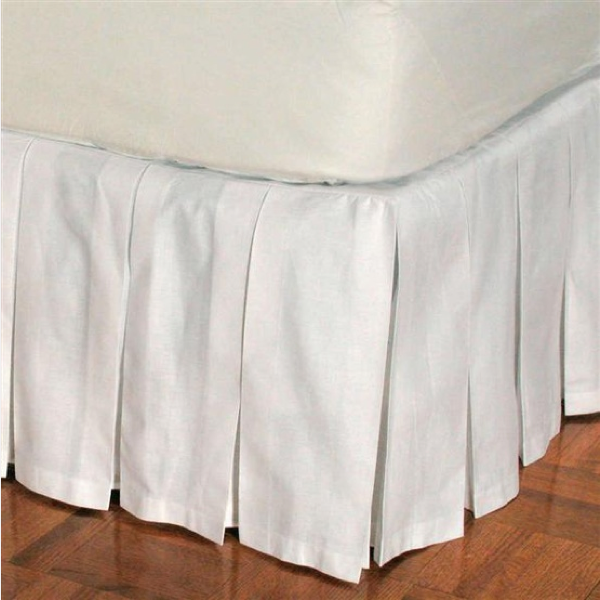 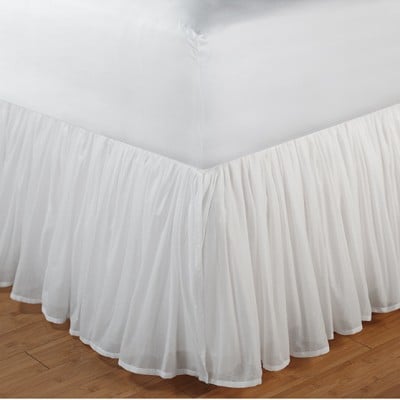 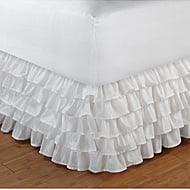 Wow!  Look at all these fun things to make.  I’m not kidding…….more than one of these will be made over the next few months.  And maybe all of them.  (And probably more from yesterday’s suggestions.)  So no worries if your hopeful project isn’t chosen.  If you really wanted a simplified step-by-step……….a lot of these have really peaked my interest.  And will probably push some of my current project to the back burner.  Oh well!!

But, let’s vote.  And see what project will for SURE be completed. :)

***And if you are reading this from your email, you must visit my blog to vote. 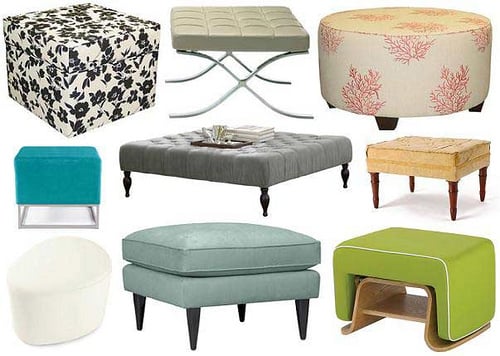 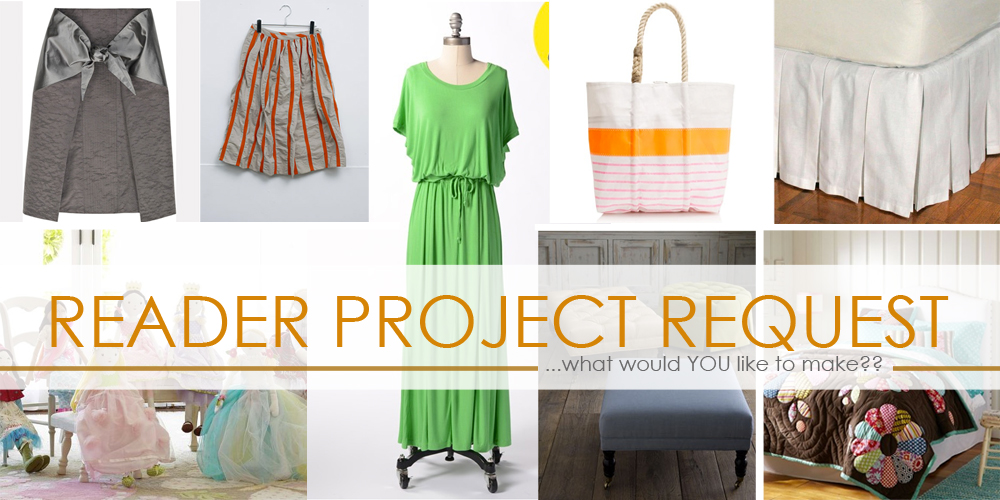 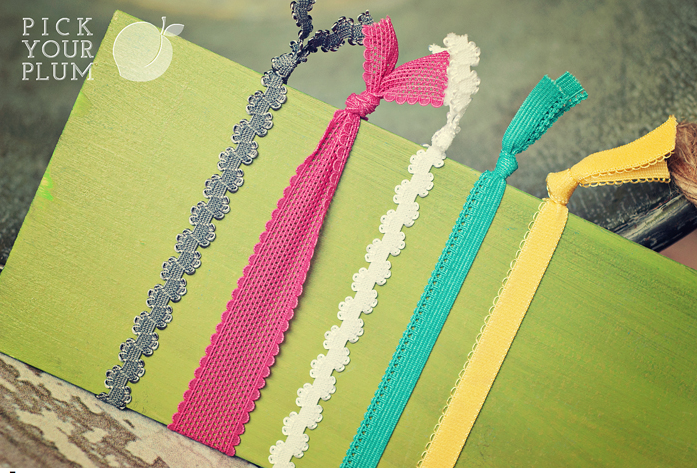 Next Post:
One more day to vote……Eeeeh! (and a crafty supply on sale today)