Let me tell you what I’ve REALLY been up to…

Okay, time to let that ol’ Cat Out of the Bag.  I’ve been carrying around an iiiiiiiiiiitty bitty little secret for a while.

No, I’m not pregnant. 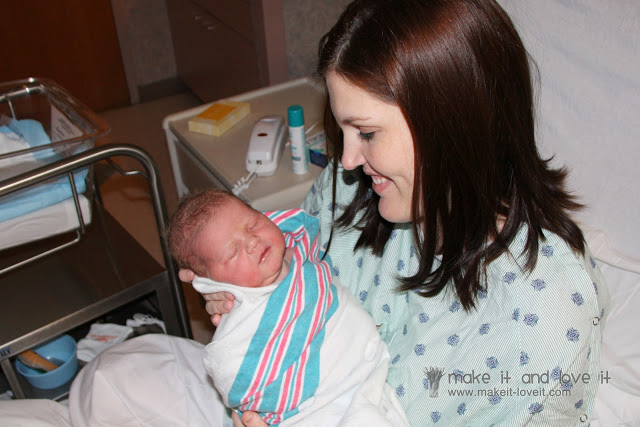 No, we’re not moving again. 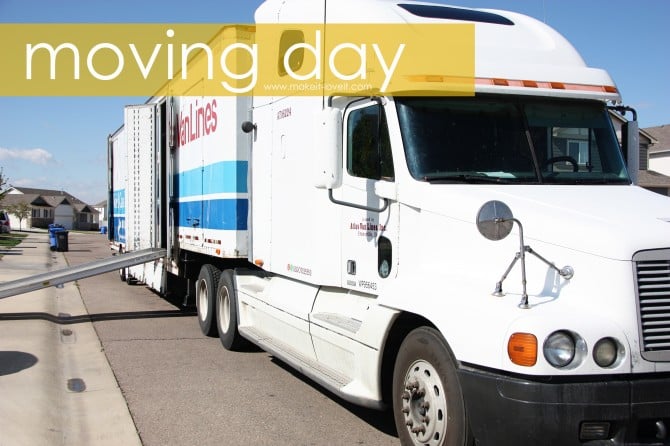 (And thank goodness for that!)

No, I haven’t been secretly been blogging from a Tulip field in Holland for the past 6 months.  (However, that IS a dream of mine!) 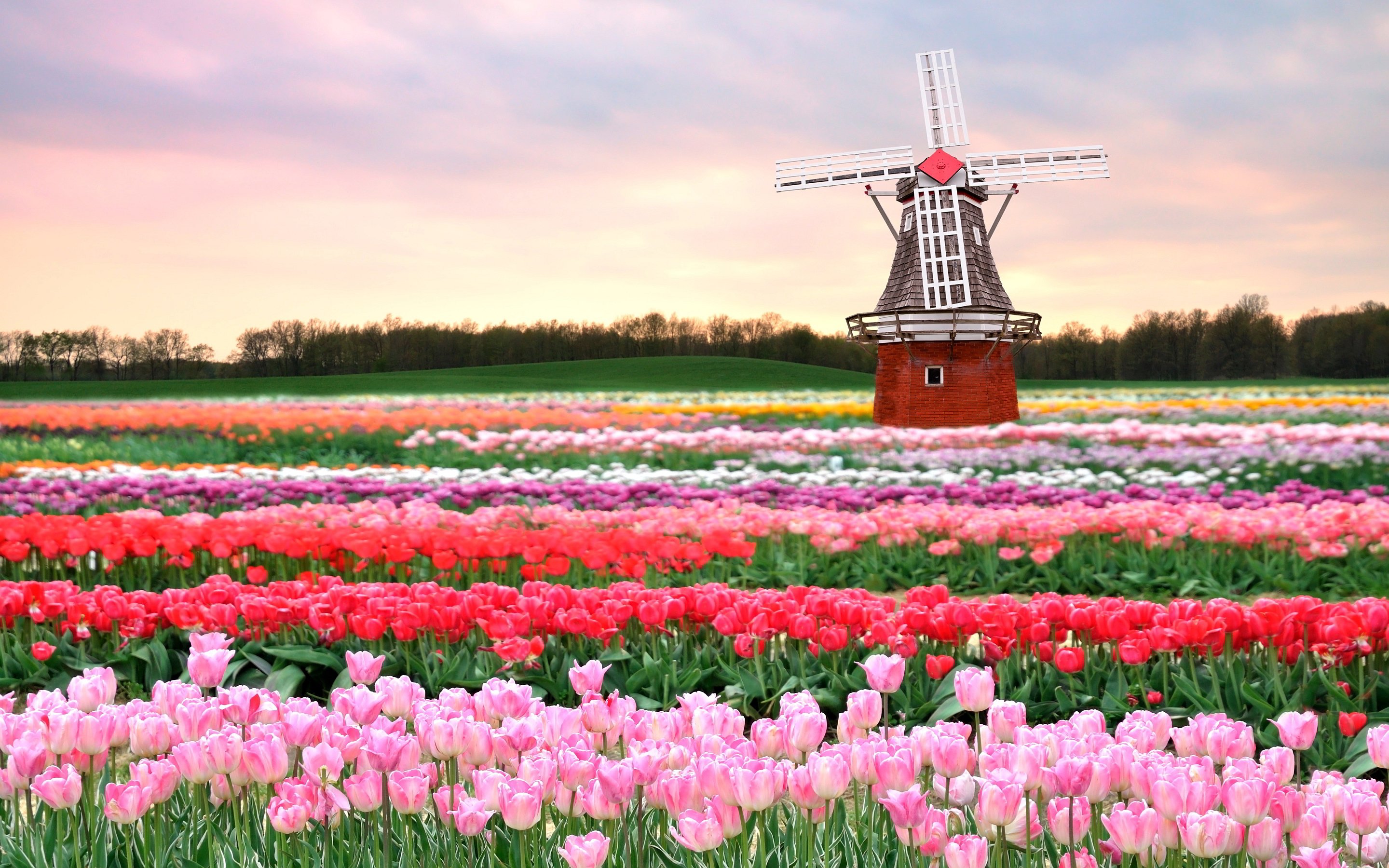 Over the past year and a half, I’ve been, well, working on…… 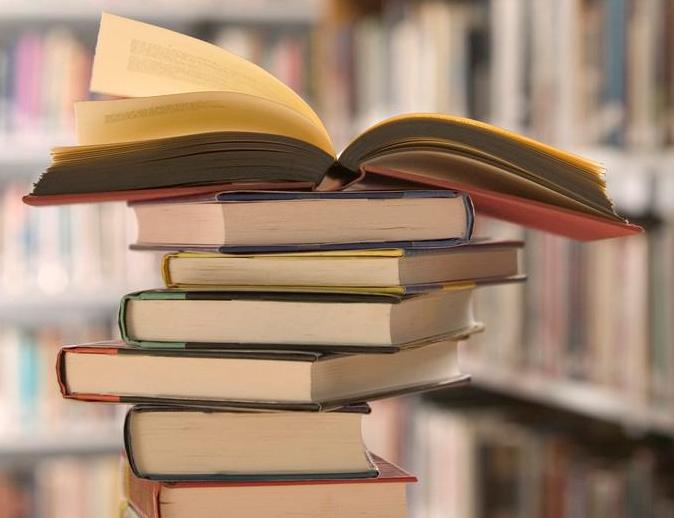 Ack!!  I know, it still feels weird to say it.  And still makes my face flush.  But yep, I’ve been secretly writing a book.  It still seems weird.  But yes, a hidden little secret that I’ve kept for a YEAR AND A HALF!!  Mostly because I kept waiting for something to fall through.  Or not really work out.  And I didn’t want to have to spill the bad news that the book was no longer coming.  (Yeah, confidence issues, I know…but I never would have guessed that I’d have a book published.  Yeah, pinch me.)  And it’s totally no one’s fault but my own that it took this long.  From the initial contact from an agent, the ideas, the proposals, the book idea auction to different publishers, to the first draft that is now complete…..whew, it took me some time.

The final leg of the book has been a little crazy because of that whole buying-our-first-home thing that happened in April.  The packing, the moving, the painting, re-decorating, etc.  Yeah, bad timing really.  But when a rental lease is up and you happen to find a home you like, you jump on that like PRONTO!  Even if your book draft is due a few months later. 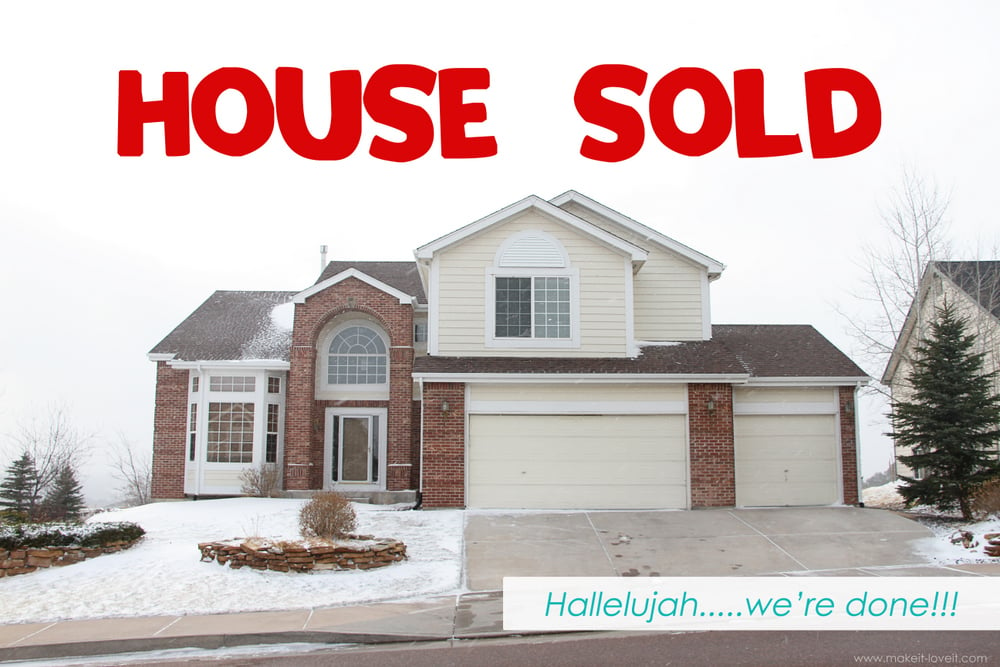 By the way, when did I ever think, “hmmmmm, I should write a book!“??  Never.  I still get weird twinges in my gut just thinking about it.  But you know, the risk, the extra effort, the late nights…..they’ve all been worth it.

But, here’s the bummer news……it won’t be out for another year.  Yeah, that whole publishing things takes some time to finish off the final edits and then print off that little beauty.  But at least I can talk about it now…..whew!!  Double whew!  (Not that I was forbidden to talk about it.  It was just me and that whole “what if it just doesn’t work out?” thing that I have had going on in my head.)  I just have a few beauty shots (you know, the final and most glorious picture of each project) to take, and then my part will be completely done.  I can’t really share many details about it (other than there are 50 projects stuffed in there)…..but I’m going to go ahead and let you guess that it’s a craft-type book, and not a steamy romance novel.  Ha!

Anyway, if you’re interested in the details of writing a book, I can write up a post and share.  But the shortened details involve Katherine, the agent who contacted me with a few ideas (who’s been incredibly patient and encouraging)……..and Running Press (Perseus), the publisher who snagged up the book proposal and are now doing all the finishing work.  They have both been extremely understanding with my family situations, moving, and other road blocks…..and I have loved working with them both! :)

Anyway, more details and sneak peeks over the next several months or so.  The wait is killing me though.  It’s like having a newborn and not letting a single soul see him/her.  No fair. :)

Thanks for listening to the ramble.  And thanks for sitting across from me (at your computer) and listening to my exciting news.  I couldn’t be more grateful for all the blog love I’ve gotten from you friends all these years.  And especially those who have said, “hey, why don’t you write a book?”  Thanks for the extra boost I needed when trying to decide to move forward with this.  Wow.

Anyway, we’ll talk again soon.  And you’ll see me around here a LOT MORE from now on.  And that’s a good thing……because I’ve missed the random “oh, I should make that” moments, that have always been my favorite part about blogging. :) 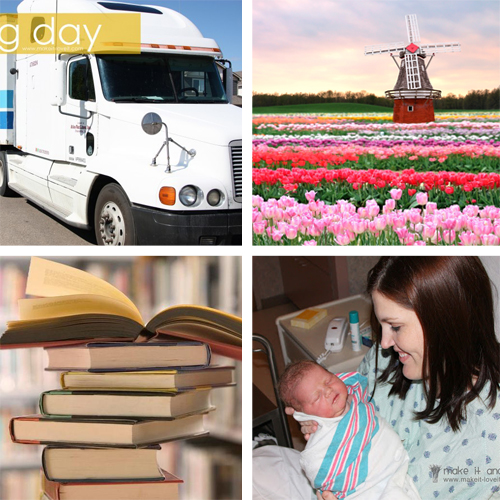 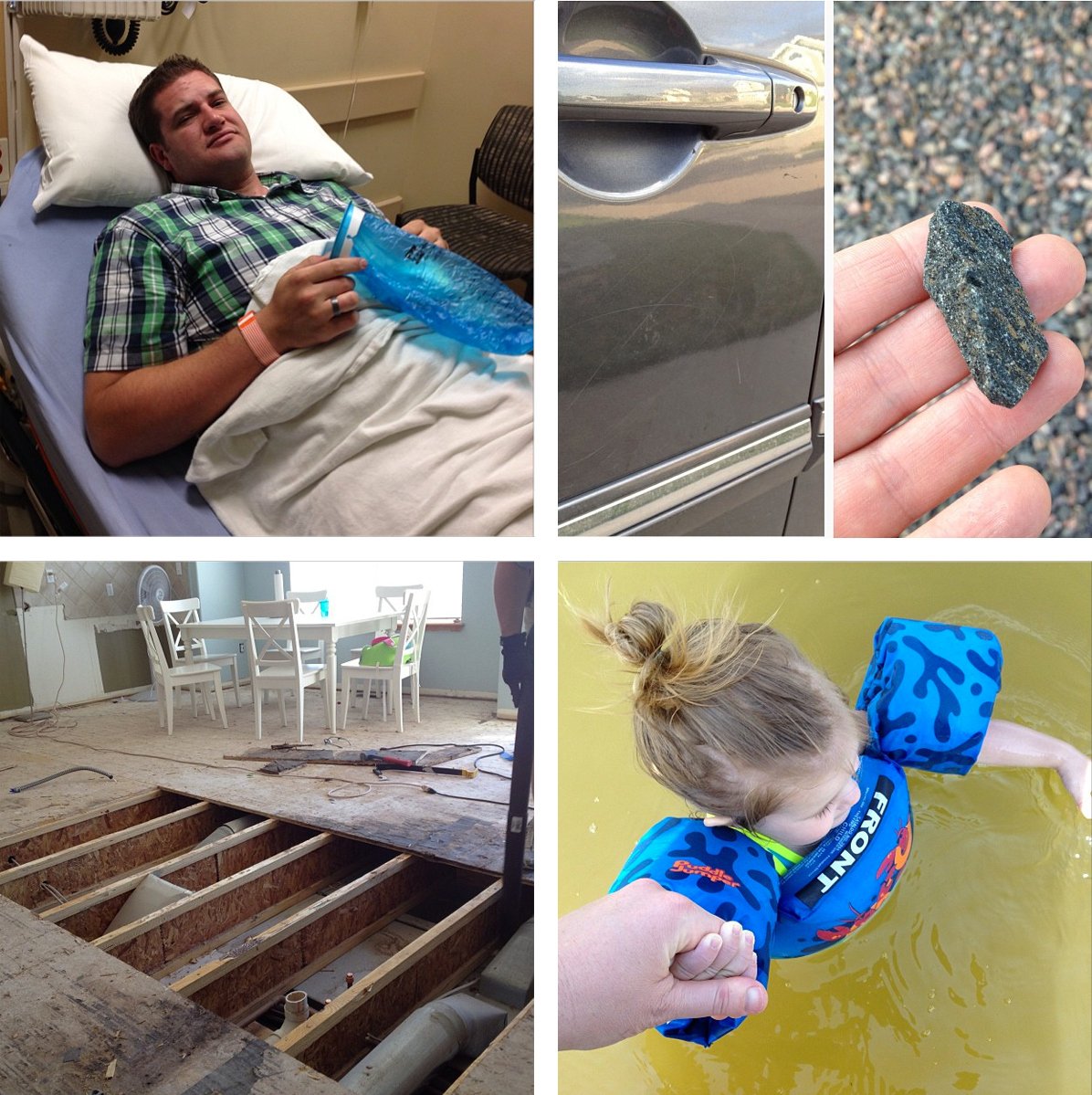 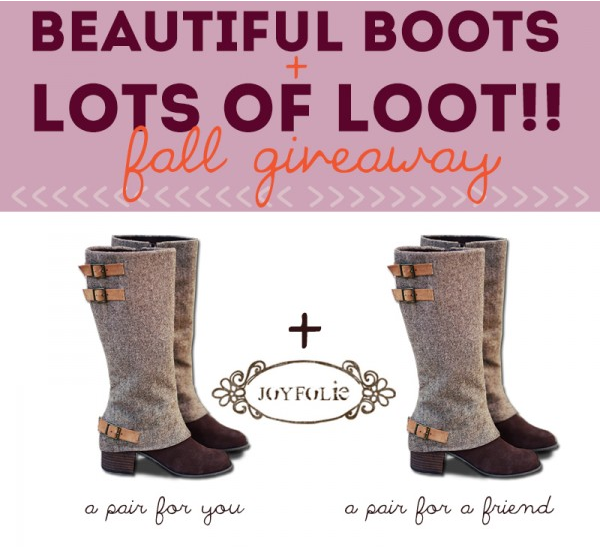 Next Post:
Lots and lots of loot to GIVEAWAY! (Some for you, some for a friend!)