Oh, I was thiiiiiiis close to sharing the fabric dolls today.

Remember, the ones you voted on?  Well, they’re just about done.  And I have been having so much fun making them.  After about 8 different pattern drafts, I finally drew up a shape that worked out perfectly.  And, instead of just making one……I had to make 3.  One for each of my monkeys. 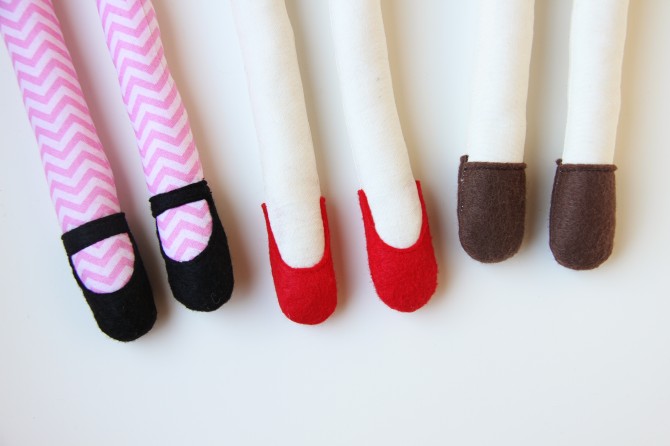 Connor and Elli are so excited and keep saying, “oooh, mommy, that looks like me!”  Ha…..just because they’re brunette dolls with blue eyes.  Easy to please, I tell ya.

If I would have just made one doll version, I would have been finished by today…..but I knew each child would want one.  And even more than that, I really wanted to show you guys a variety.  Plus a BOY doll! :) 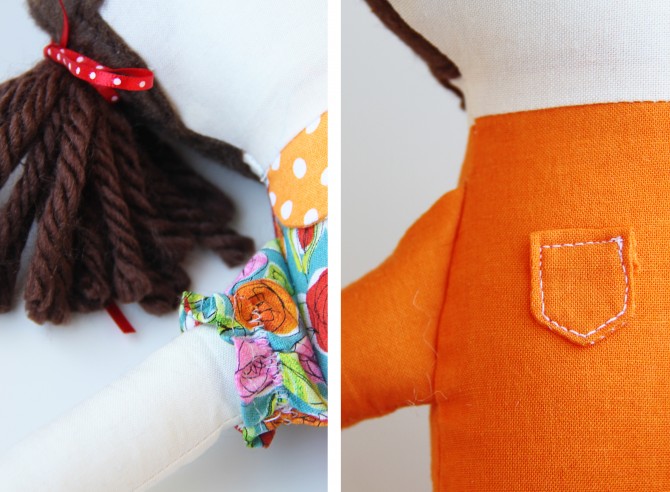 So, how about Monday?  For sure they’ll be done by then. 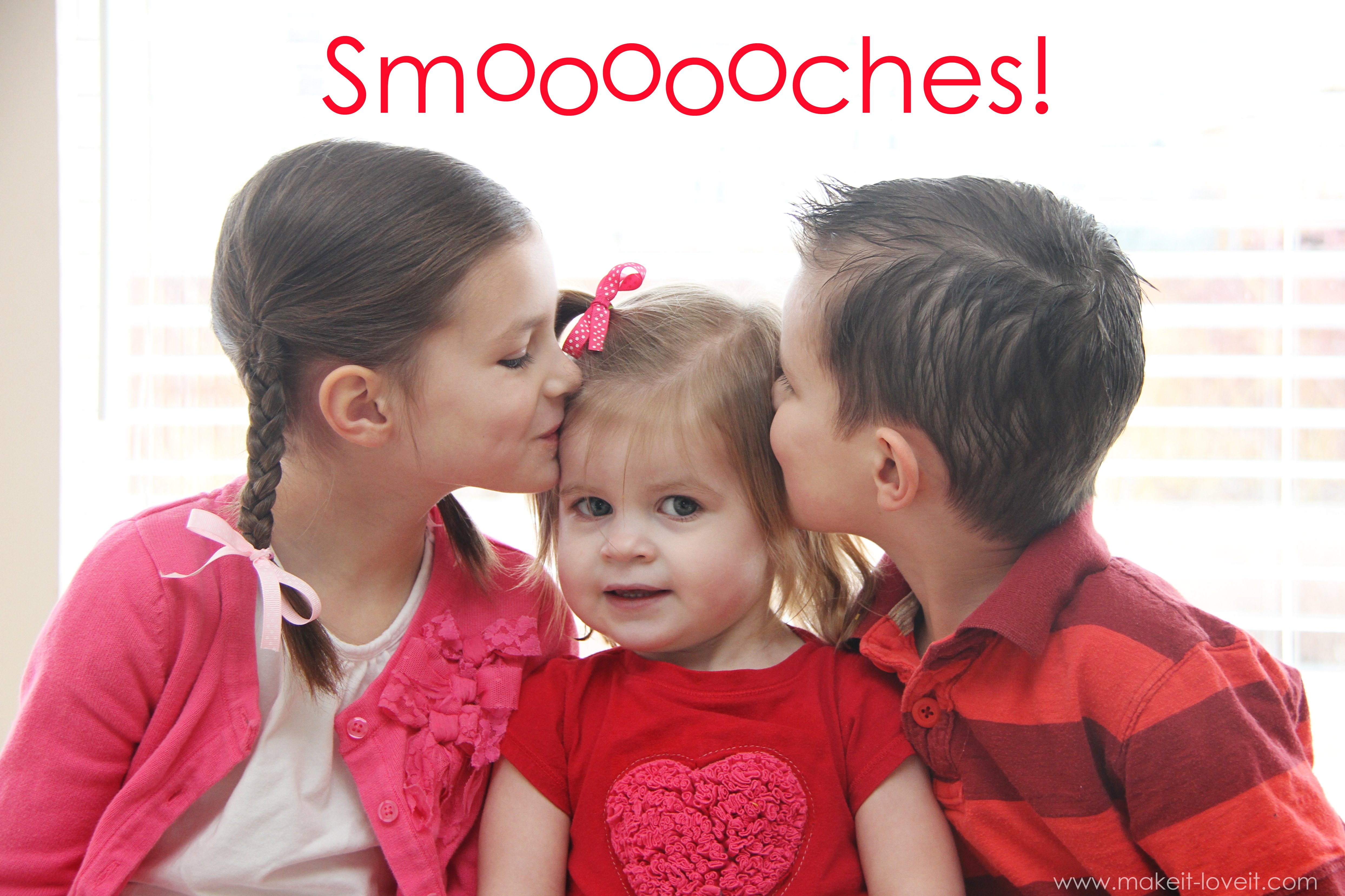 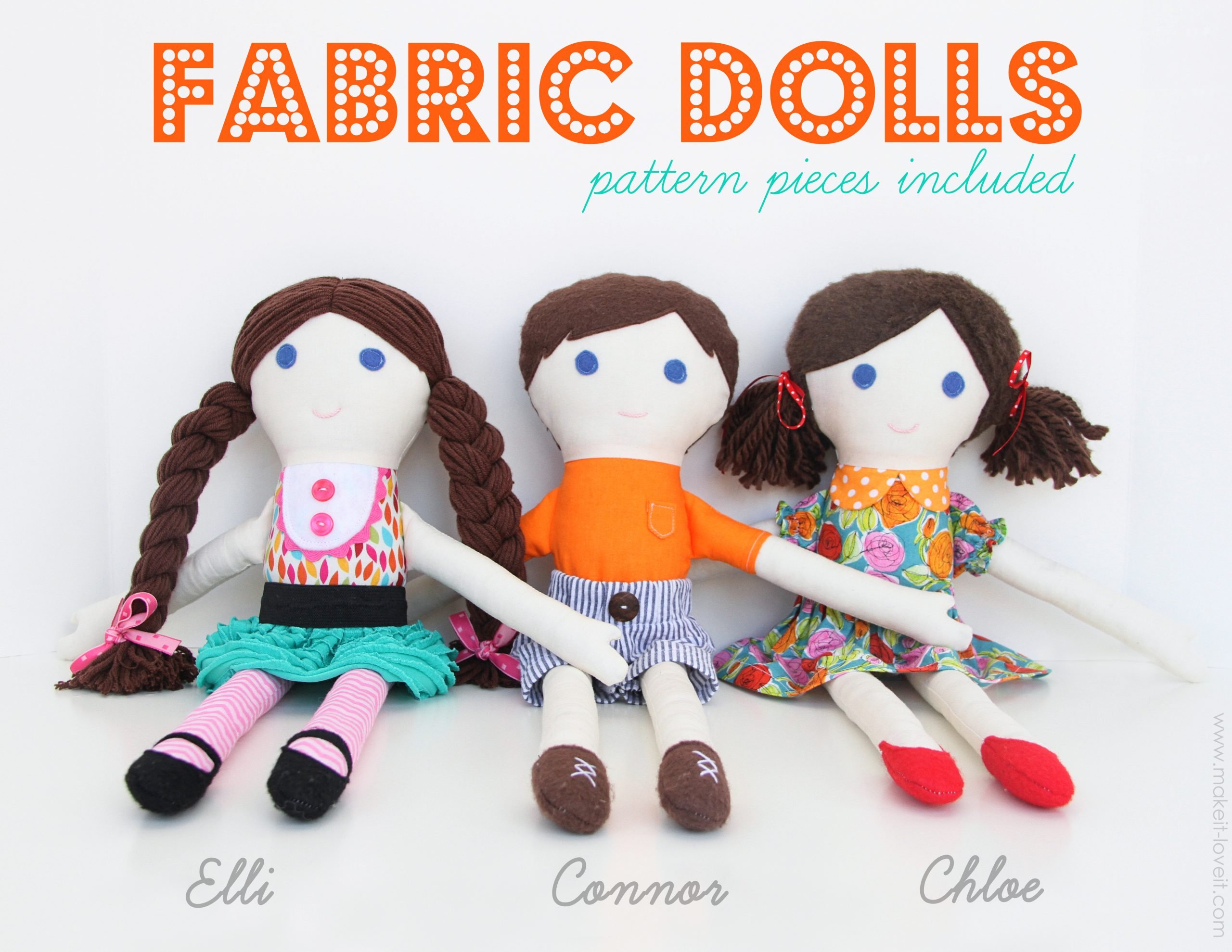