Home » Featured » Still want to meet up in Denver, CO?

Still want to meet up in Denver, CO?

I know, I know, we talked about this ages ago………but who would still like to meet up in the Denver area?

(In case you missed the chatter about a Denver meet-up, go here.) 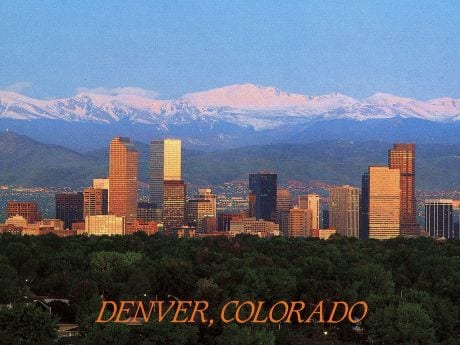 You know, to meet, chat, maybe sew (or glue gun) a thing or two?  The plans aren’t definite because the location isn’t definite and that’s not definite because reserving a space is hard without knowing an approximate number of attendees.  But let’s get this little meet-up rolling.  Deal?   Haha……setting this up later than planned is better than not planned at all.  Right?

Whew, okay.  January is gone.  February is speeding by……so how about March?  Anyone up for a nice little gathering in early March?  I’m thinking March 10th.  I have several location ideas bouncing around.  Some are smaller and more intimate and perfect for a group of 15-20.  Other places are bigger and less swanky…..but would be perfect for a larger group.  And since anyone can come, (sewists, crafters, or just chatters)…….I’m not sure about a number.  I hope all will come and meet those with similar interests in the area though.  So, a big place to reserve would be great.  Ack……but I am terrible at guessing.

Let me tell you what would go down at a little Denver meet-up.  Of course chatting and mingling, most likely we’ll make a little something (making items for charity is being thrown around), maybe a little q&a from everyone (not just me), and of course some treats.  And if you’re on a diet, you have to cancel your diet for a day. Ha! ;)

(THIS IS JUST A TENTATIVE DATE THAT I’M PROPOSING TO DIFFERENT VENUES.)

(This is totally a new poll service I’m trying out.  Please tell me if it’s buggy or not working out for you.  Eeek!)

Can’t wait to hear from you.  And okay, even more excited to meet you guys!  For all I know, some of you could be living on my same street and I didn’t even know it.  Wouldn’t that be crazy?  If so, I’m the crazy lady with 3 kids who is never showered until noon, unless I have somewhere to go.  Yep, that’s me!

Talk to you soon. 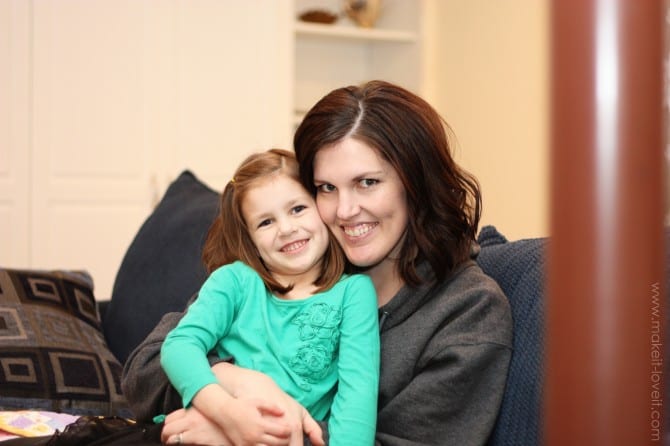 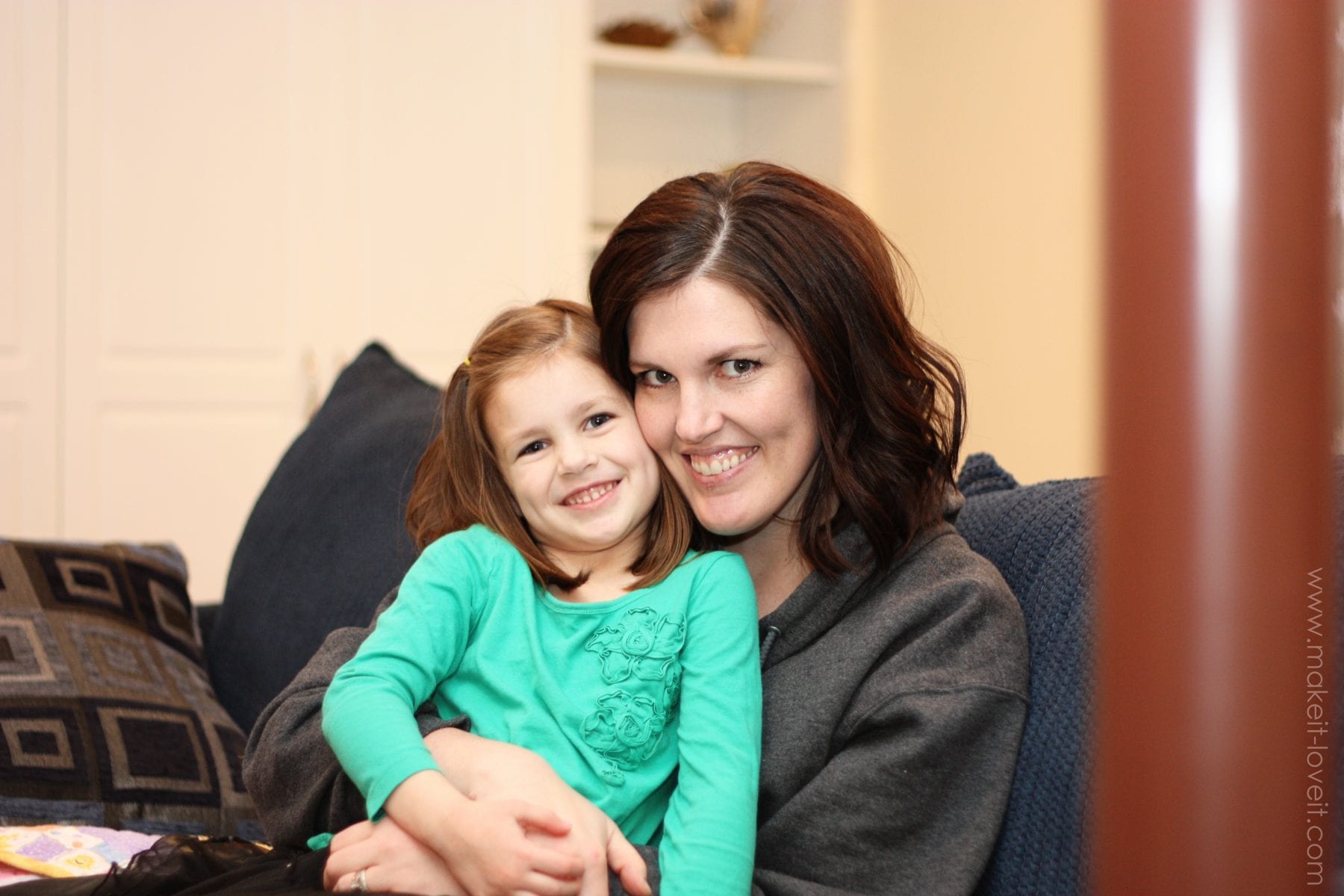 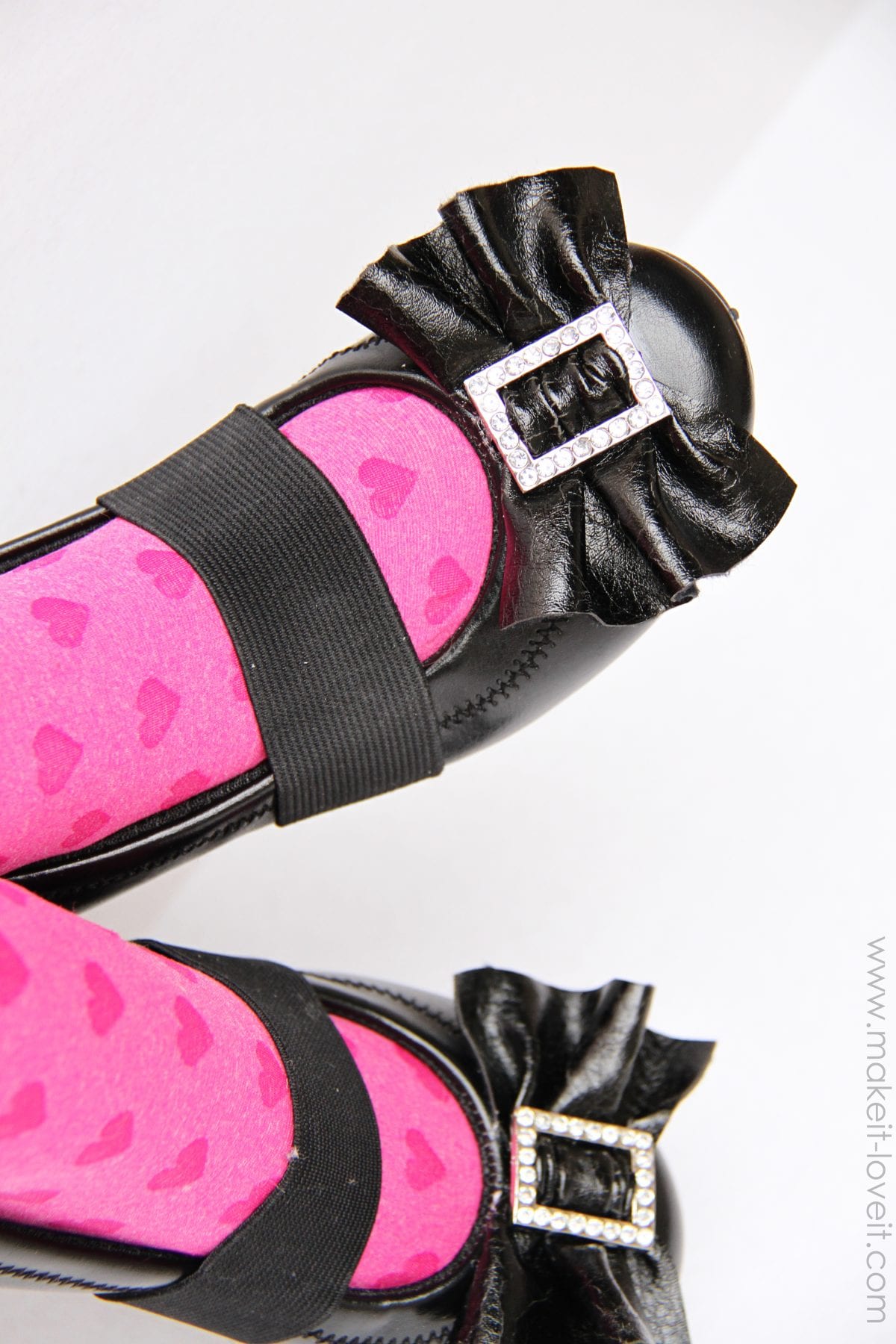 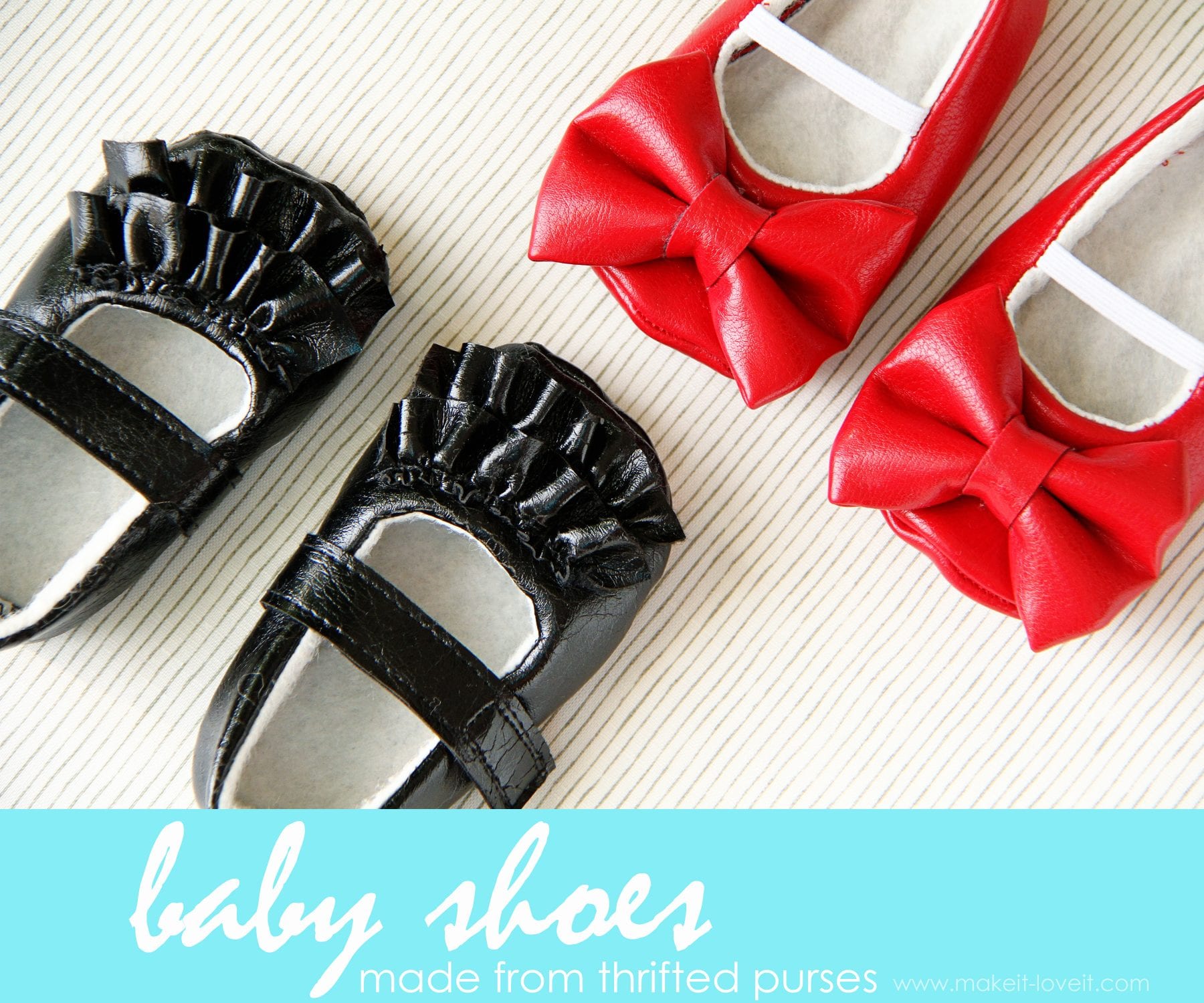