Before you think I’ve gone absolutely nuts……and in case you didn’t scroll down to the very bottom of yesterday’s post, the Mod Podge Fabric Tattoo tutorial from yesterday was only an April Fool’s prank! 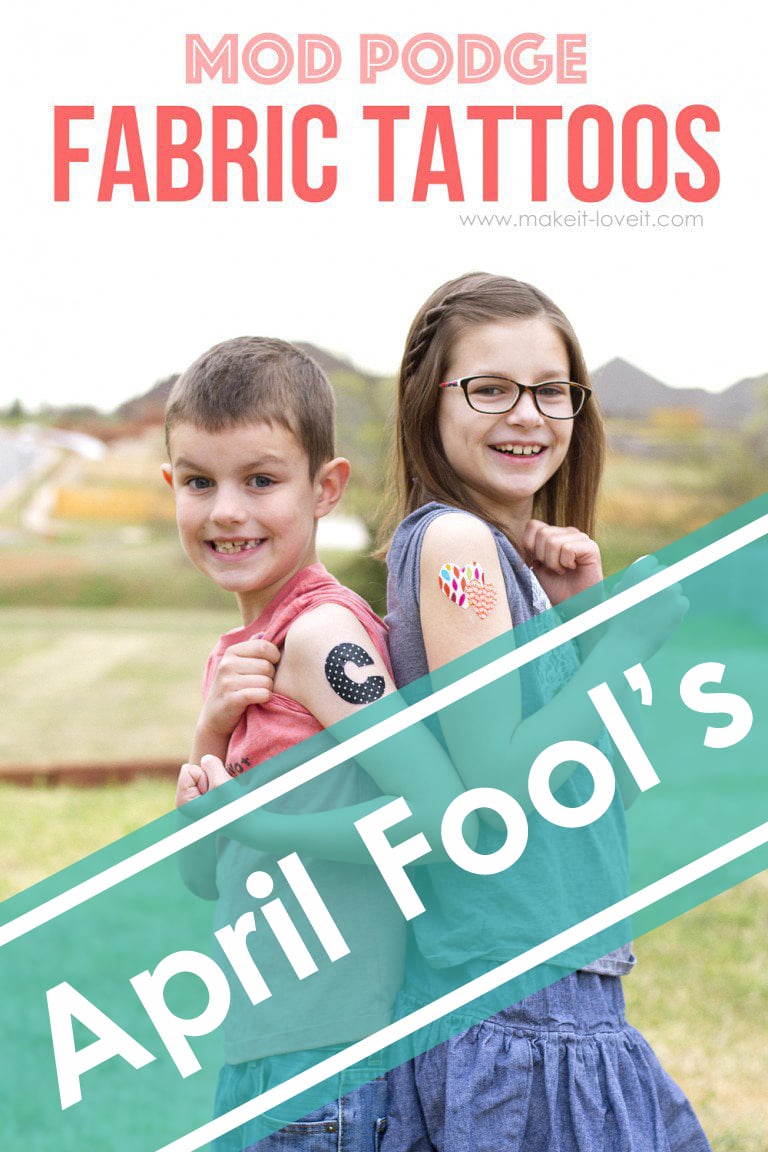 Even though these tattoos aren’t such a terrible idea in theory, they really are a bad idea!  Smearing Mod Podge was a mess and then peeling the stuff off after we were done with the pictures was almost as annoying as the original temporary tattoos that kids use all the time! 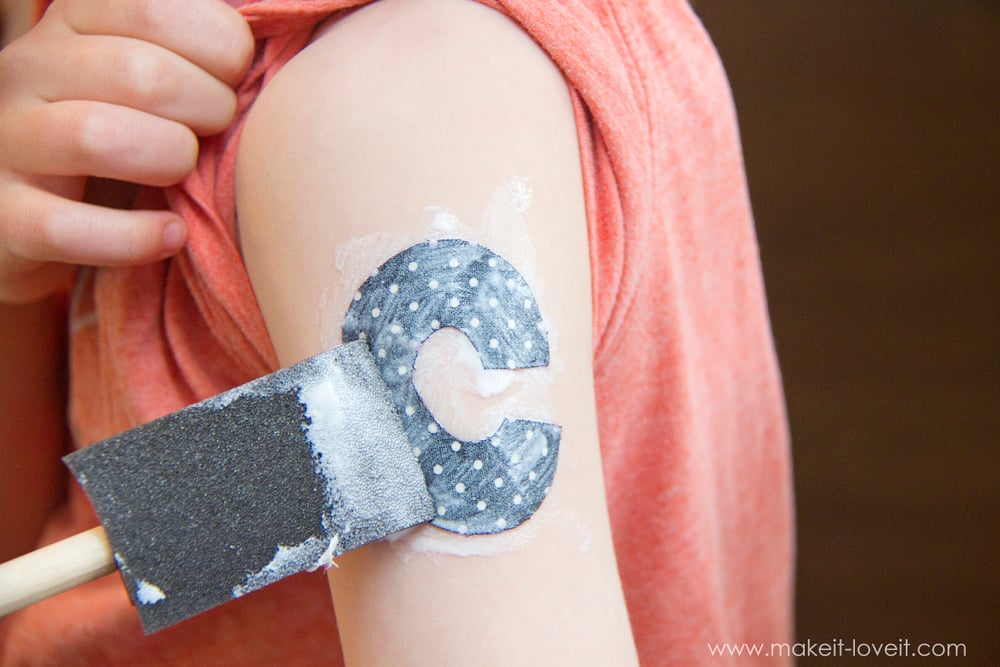 Oh, and once they twisted their arm or disrupted the dried Mod Podge, it puckered the tattoo and it started peeling up…….so this is definitely just a prank craft idea, nothing more!!!! ;)

Ahhhh……April Fool’ Day is so silly — but we have fun with it!

I love a good and harmless prank…..so I share some sort of blog post every single year where I try and convince you good humored readers to make something crazy like adding ruffles to baby diapers, tassels to your toilet seats, or to dip your veggies in chocolate!

If you’ve been reading for very long…maybe you remember some of these past April Fool’s Day projects.  Haha…..thanks for sticking around, and not running far, far away! ;) 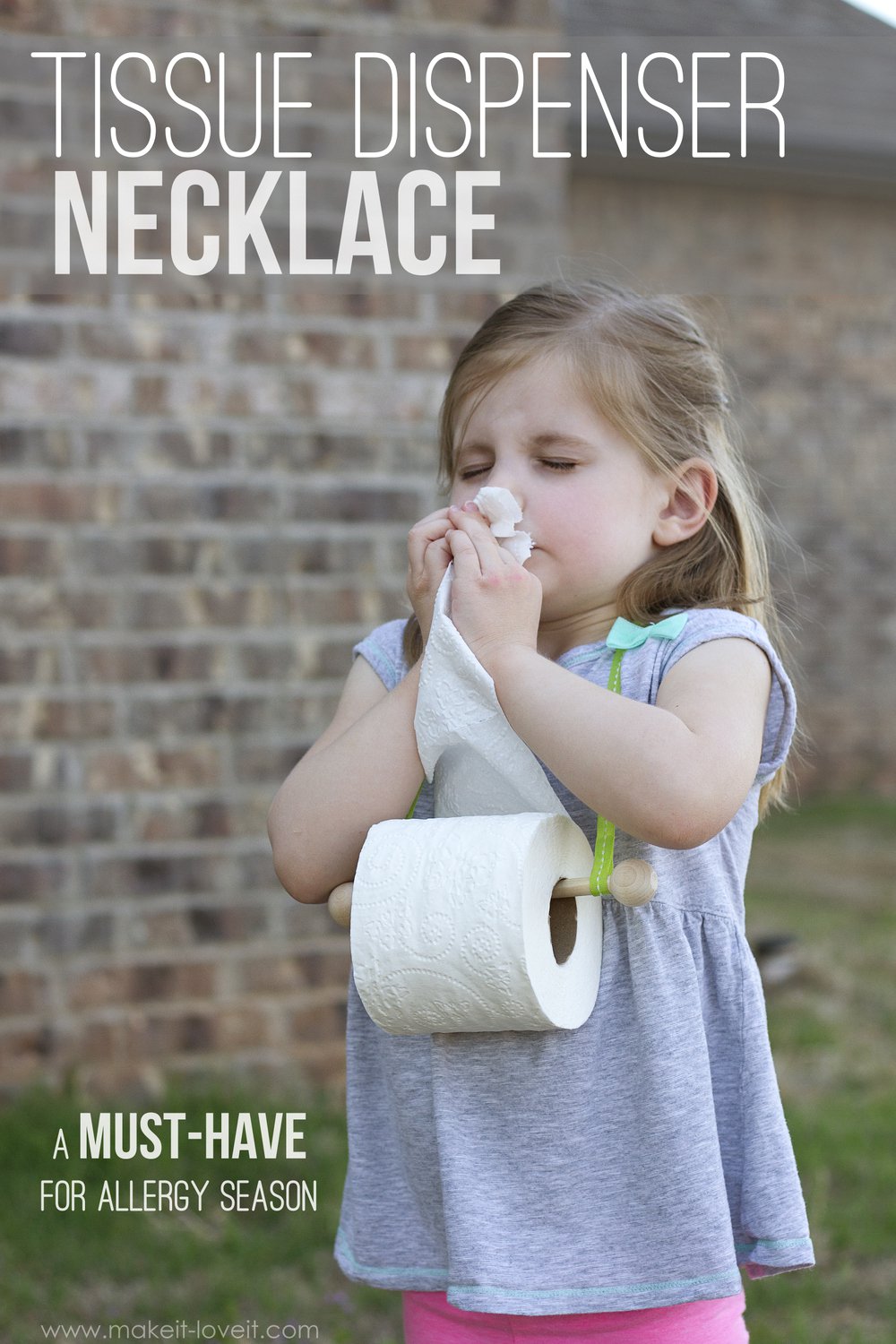 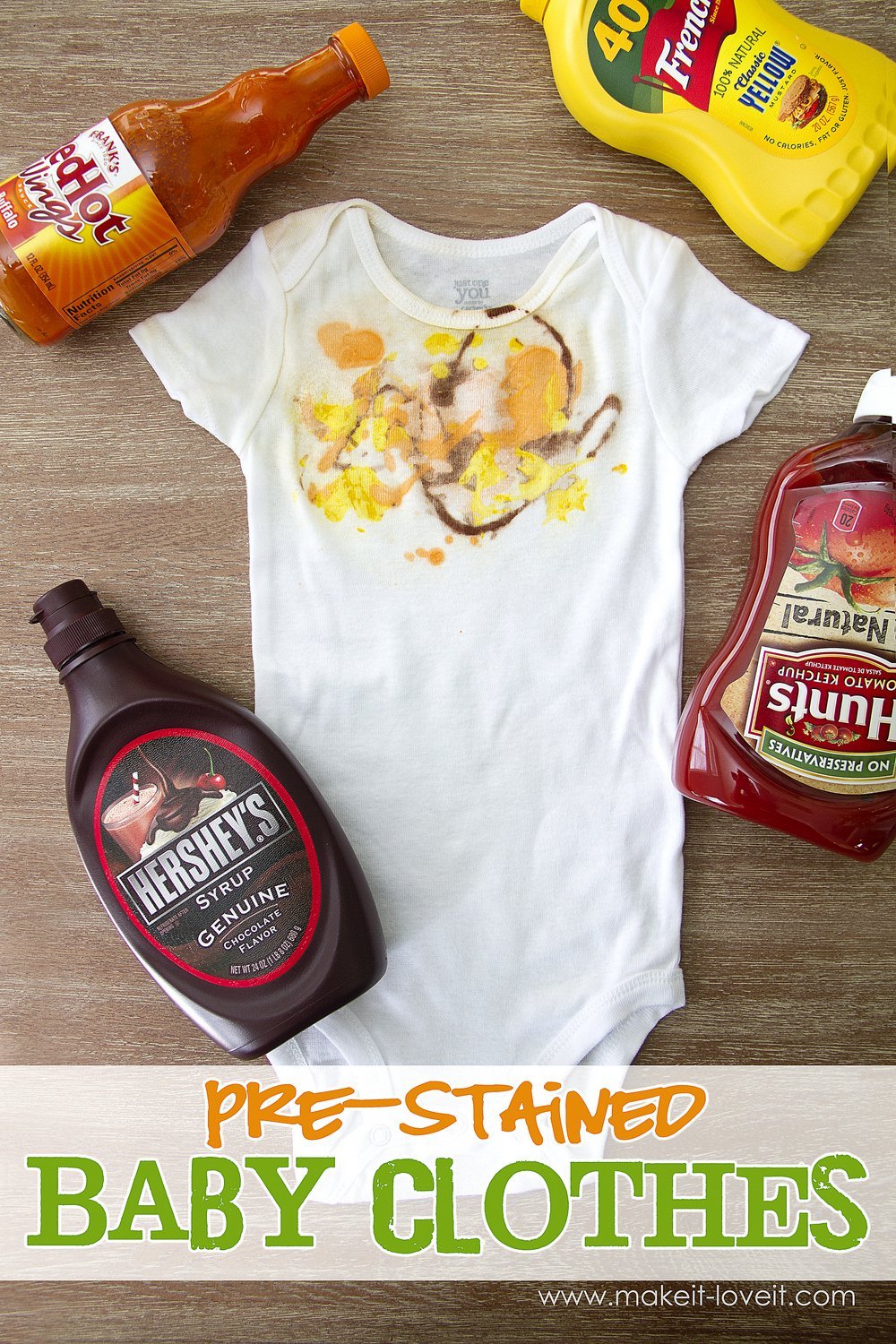 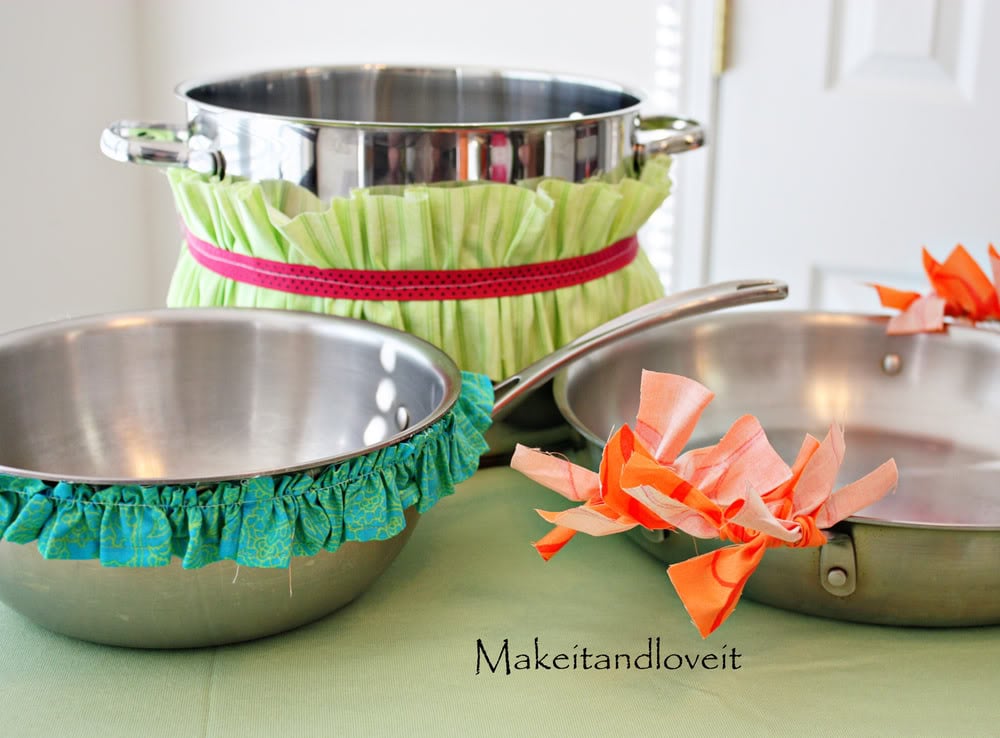 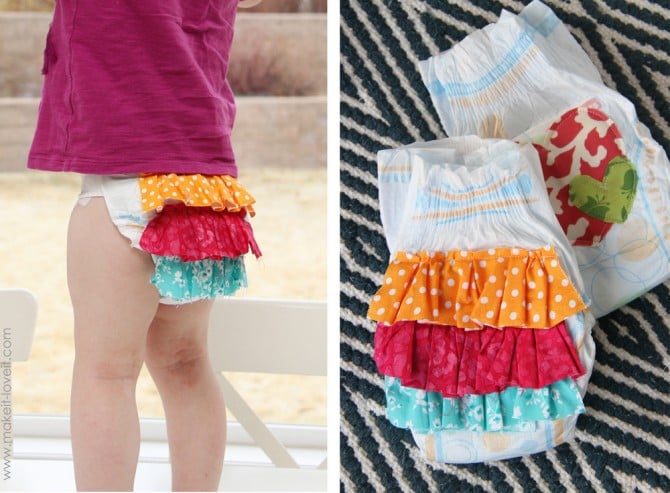 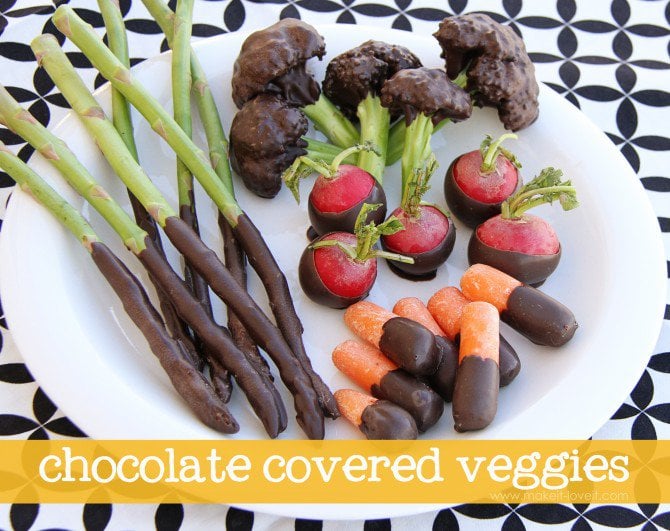 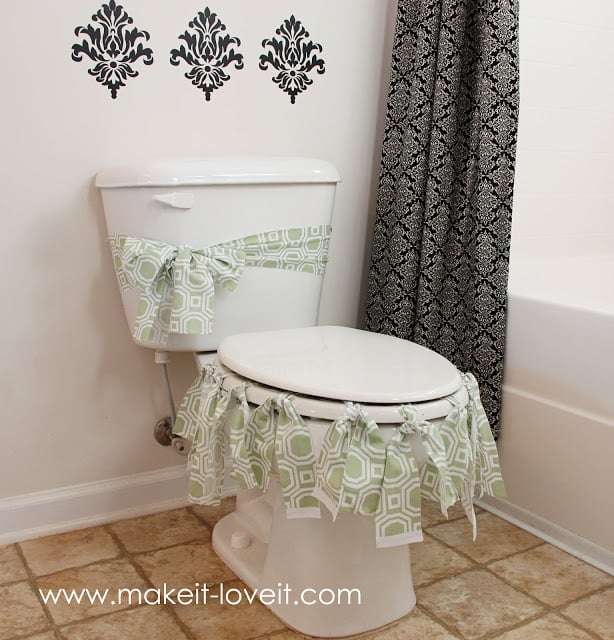 Anyway, thanks for humoring me all these years!  Hopefully it gave you a good laugh (or maybe a half-smile…ha)!

Ashley Johnston is a professional DIY costume maker, sewist, crafter, and owner of Make It & Love It. She is a mom of 5 and a wife to a very patient (with my craft clutter) husband. In case you’re wondering, she always chooses crafting/sewing/designing over mopping/dusting/wiping base boards……but bathrooms/laundry/full bellies are always attended to. Whew!
Author Bio Box by HOI
Author:
Ashley Johnston
Categories:
Mentions:
Not Specified
Keywords:
Not Specified
Last Updated:
November 19, 2019 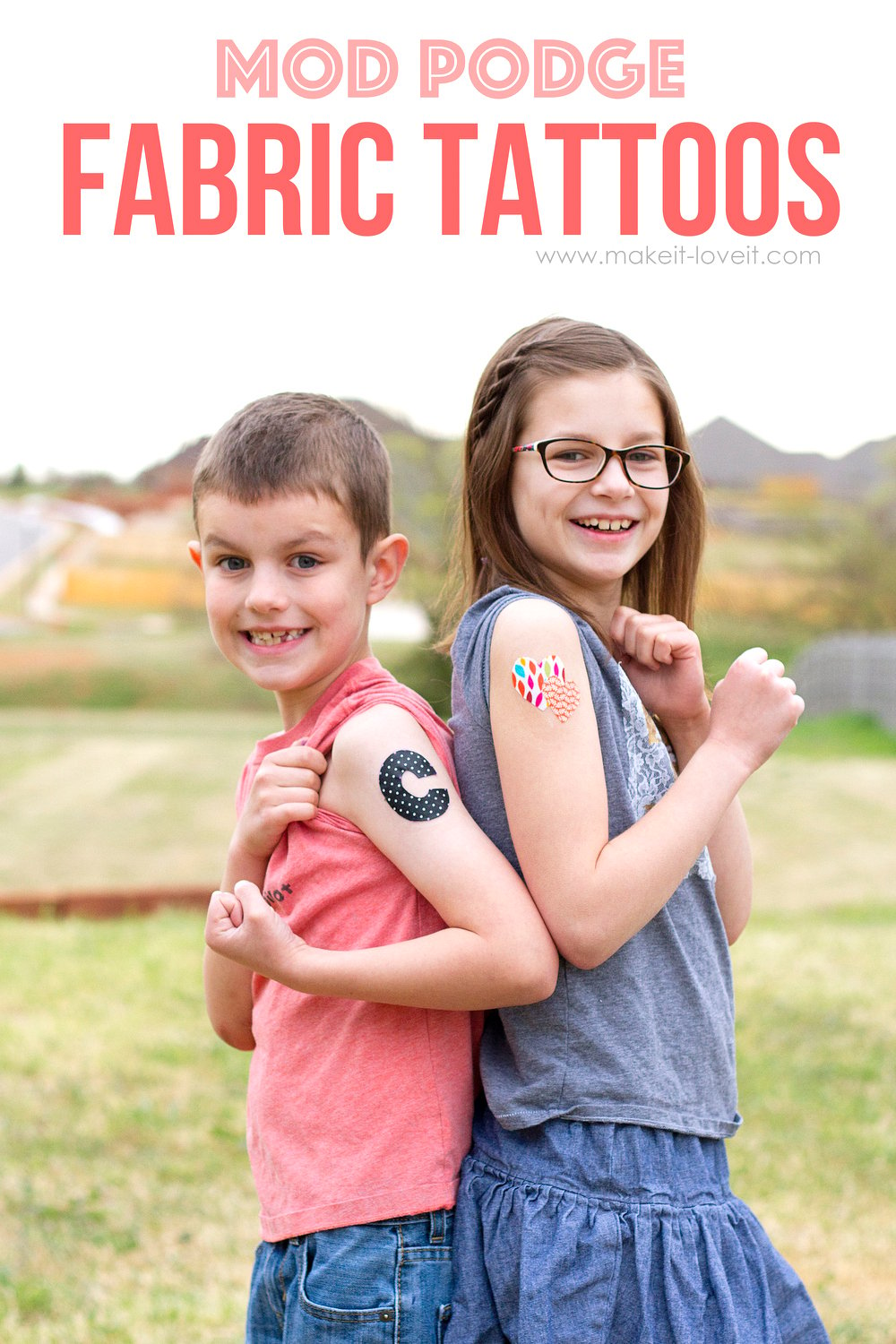 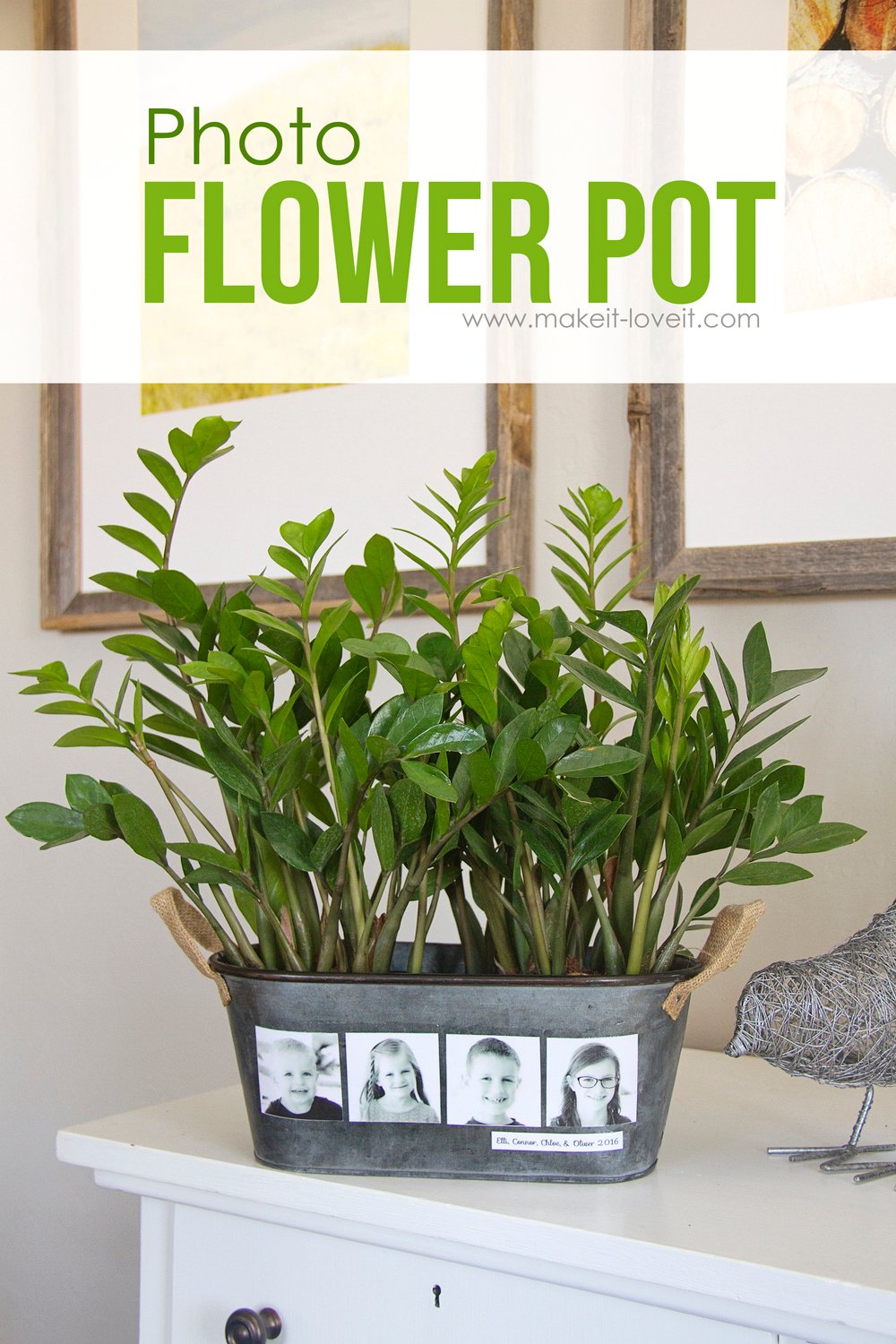