Boys are tricky little creatures.  At least mine is.  I feel like I can predict my girls’ reactions, meltdowns, drama, etc…..maybe because I am one?  (And I’m not saying that knowing my girls are going to be dramatic makes the drama any easier.  Whew, no sirree!!)  But boys…….they seem to think differently, act differently, giggle at different things, are mesmerized by unpredictable things, etc.  But I’ll tell you something, this boy of mine has me wrapped around his tiniest finger.  The way he snuggles up on my lap, sincerely asks how I’m doing, can sense when I’m frustrated, randomly volunteers to help, and tells me I’ll always be his favorite momma forever……..aggggghhhh, this boy.  He melts me.

Yeah, boys are such different little creatures than girls are in many ways……including sewing projects.

My little Connor is almost 5 and he still loves for me to make him things.  He sees when I whip up his sisters a quick little dress, skirt, or tunic and then asks when I’m going to make him something new to wear.  It’s not that there aren’t things to make for boys.  They just sometimes take a little longer.  And aren’t as easy to just slap a little embellishment on something, and call it good.  Maybe you’ll agree…..but you have to be a little more creative with those little boys.  And I really don’t know how much longer Connor will appreciate my sewing him things to wear, so I need to hunker down this summer and make him a few more treasures that he can proudly tell people, “my momma made this!!“.  (Because let me tell you, this kid doesn’t keep things to himself.  He’ll talk anyone’s ear off.)

With that in mind…….any Boy Sewing Project requests?!?! I can definitely add some to my list and try and tackle several of them this summer.  Leave me a comment if you’d like to see something in particular.  And I’ll try my best at a few of them.  Deal??

In the meantime, I thought I’d share many of the boy projects I’ve already made (from my list of clothing tutorials)……in case you need a little inspiration to get started.

Truly, little boys are sweeter than pie, and are just as fun to sew for.  So get hoppin’… 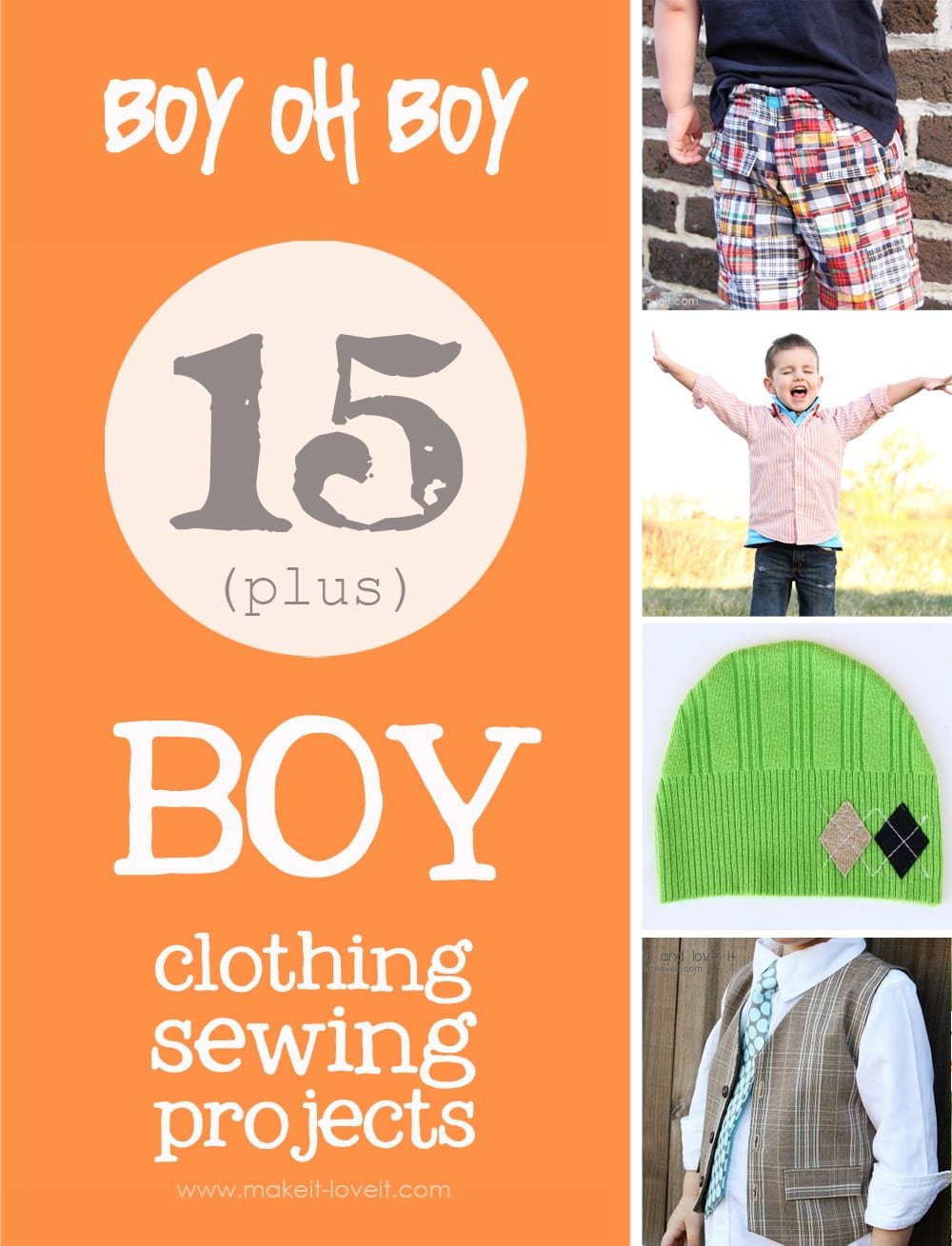 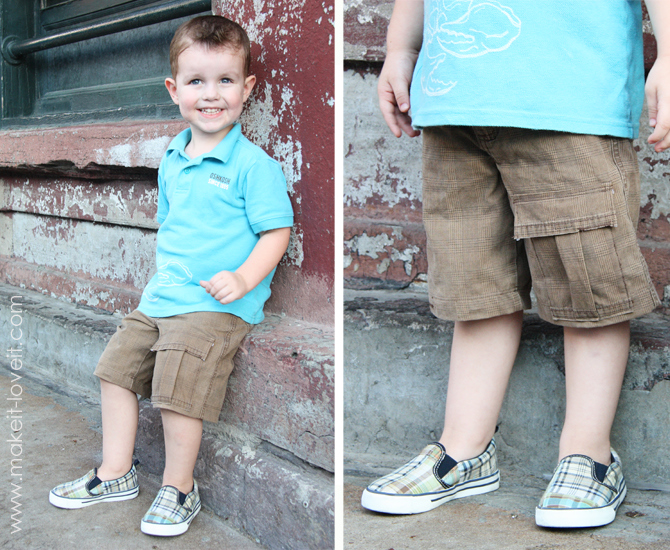 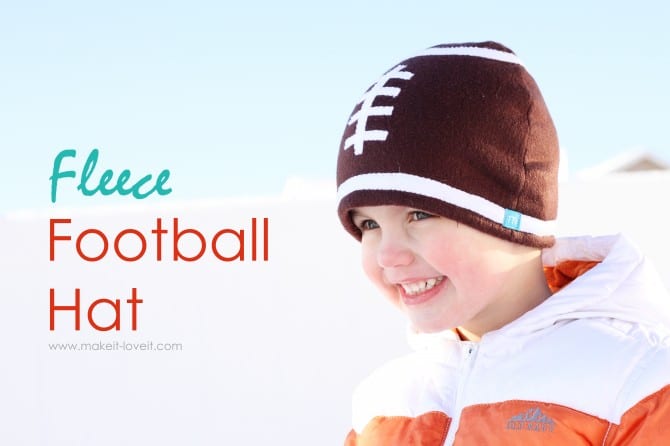 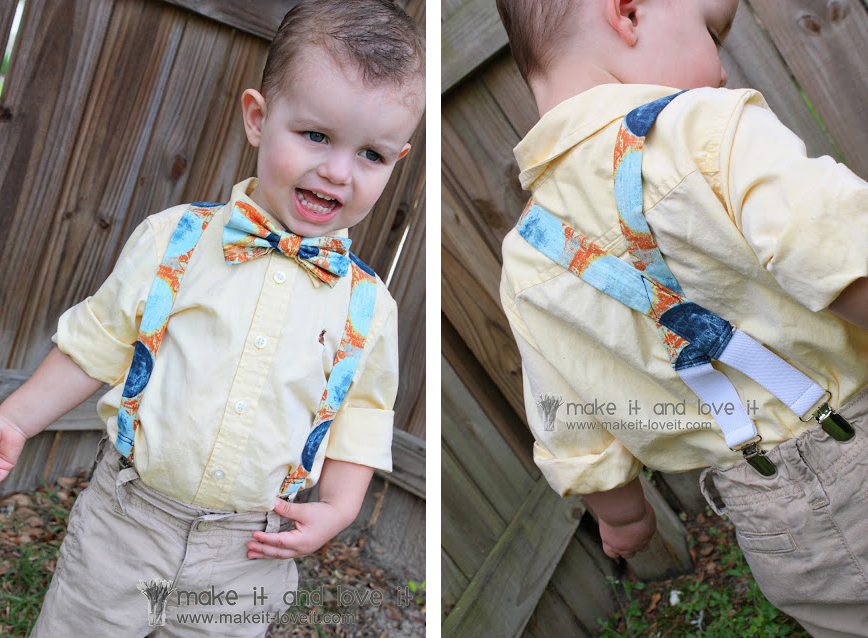 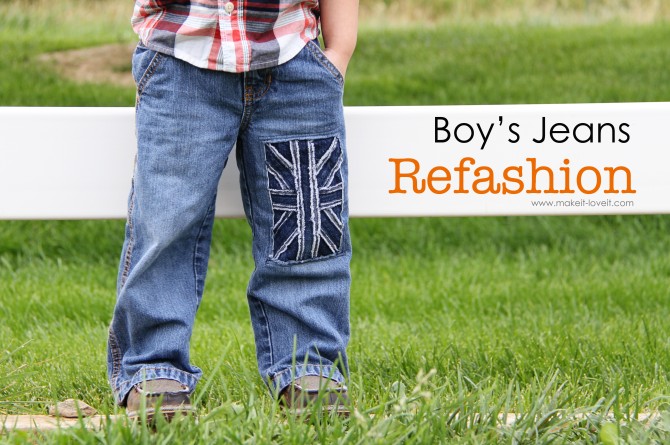 Boy Shorts with Front Pockets and Back Pocket Flaps

Hats Made From Old Sweaters 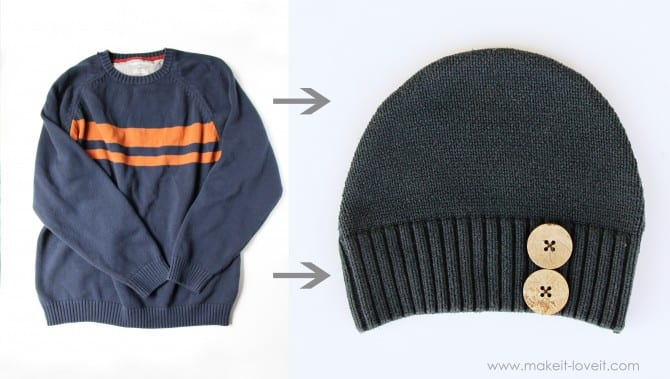 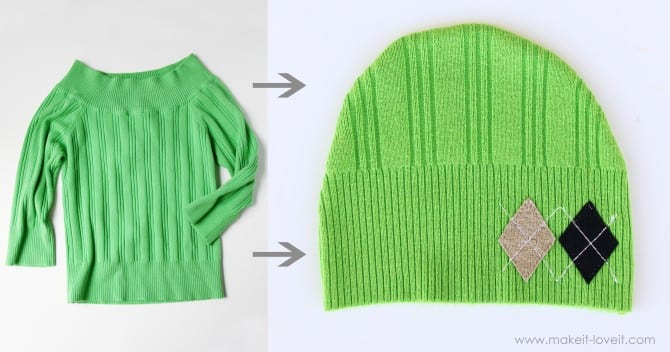 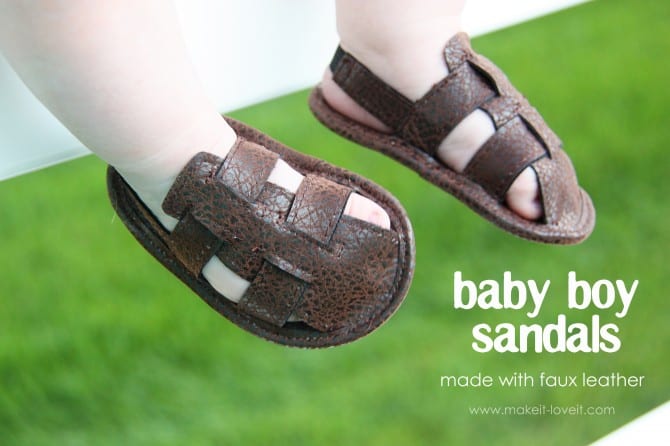 Turning Long Pants into Shorts (and making it look good) 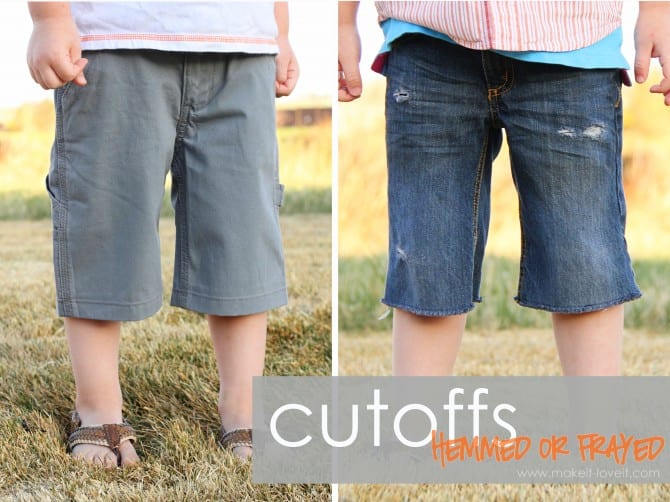 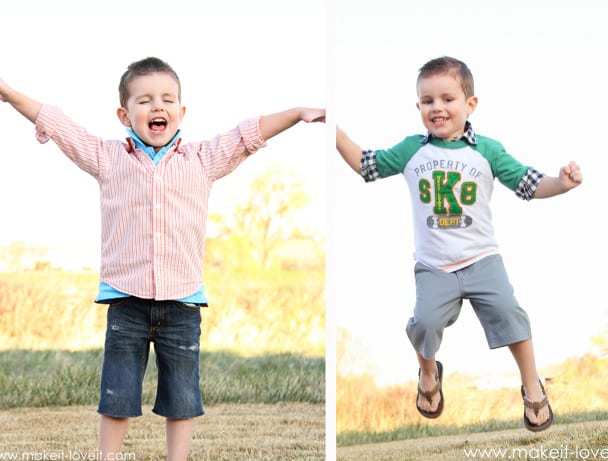 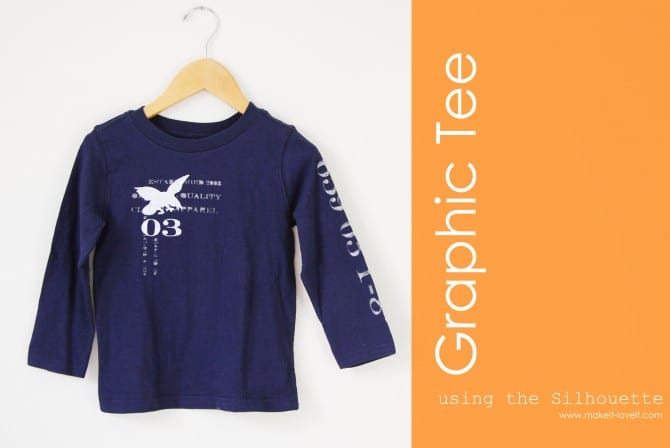 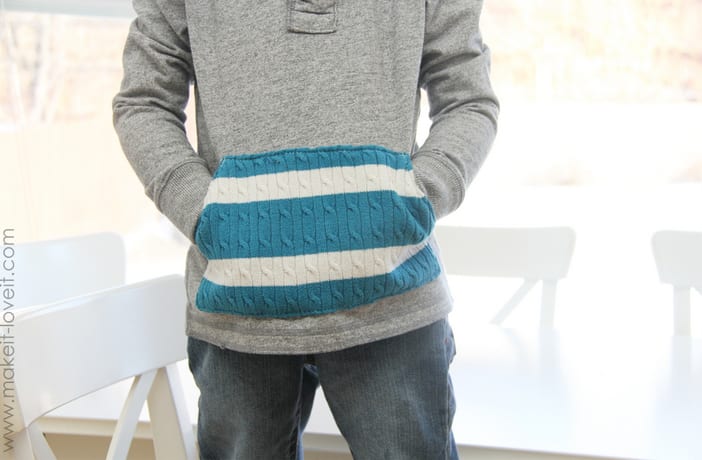 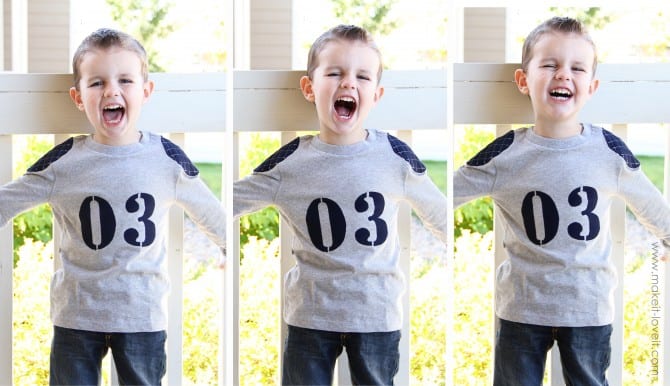 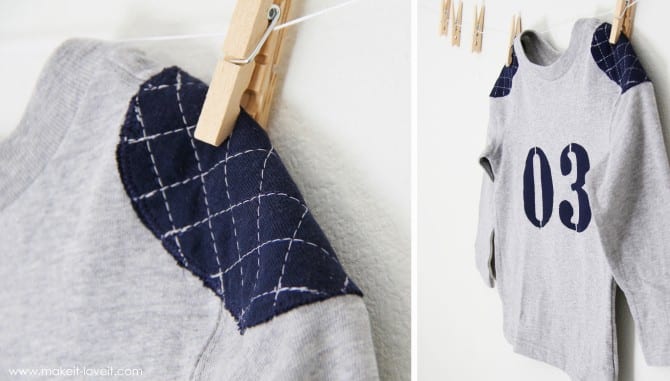 If you’re new around here, hope that gave you plenty of you new ideas.  And if you saw most of these the first time around, hopefully it reminded you of that Boy Project you were going to make……..and then forgot about. :)

And really, if you’ve been dying to make some sort of Boy Project and just can’t figure it out, leave me a comment.  And maybe I’ll give it a try.  (No promises……I can’t always figure everything out either. :) )

And while you’re at it, enjoy your day! 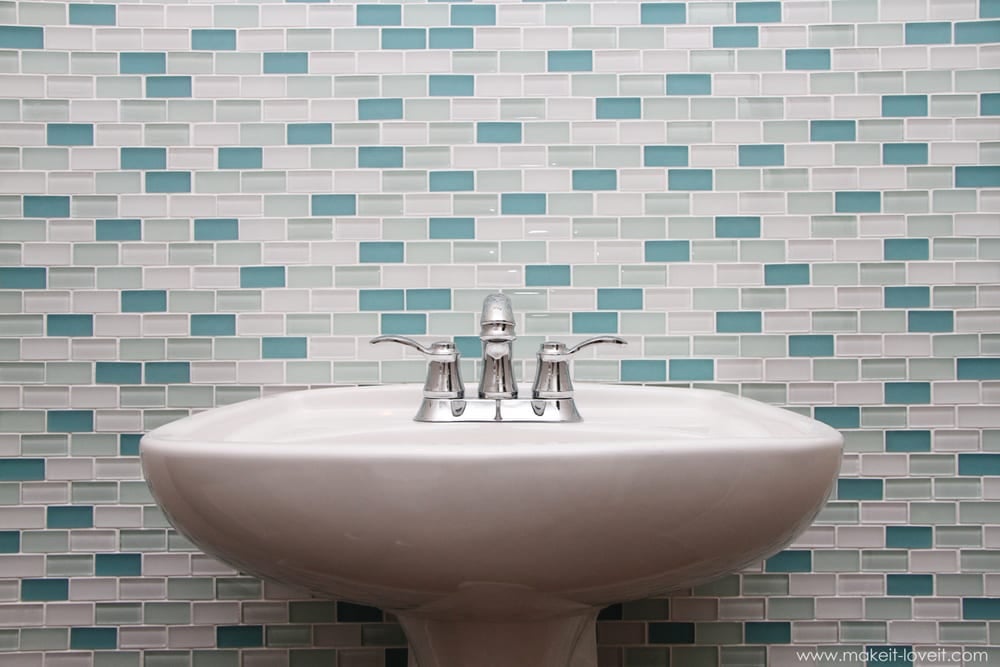 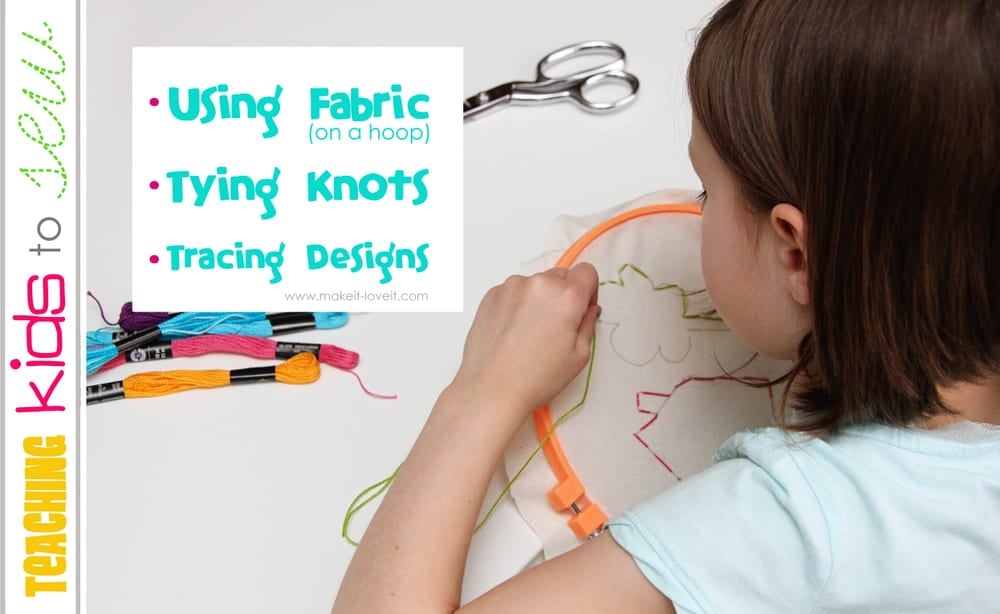