Home » Family » Our Cross Country move is Over!! (Plus a story about a cockroach…)

Our Cross Country move is Over!! (Plus a story about a cockroach…)

No more fast food, no more mileage countdowns, and no more confined babies in car seats for hours at a time.

But before I tell you about how excited we are to be out of the car…….I have to tell you about our traveling companion, la cucaracha (cue the Spanish folk song).

If you weren’t aware, there are huge cockroaches in the south.  Like big ‘ol suckers that would clog a drain.  Well, the morning we were leaving (Monday), our landlord arrived a little early to check us out from the home we rented in Savannah, GA.  Because she was a bit early, we turned into turbo mode and started throwing things into the car to hurry and be ready to leave.  While doing so, my husband Steve, noticed a cockroach jump off of something he was tossing into the back of the car and scurried under a box that was already packed in the car.  Oh, shoot.  So he grabbed his hammer and started pulling boxes and luggage out of the way and was pounding that  hammer on the floor of the car, trying to catch and smash that pesky cockroach. With each pound of the hammer, he missed the cockroach and while the hammer would strike the floor of the car, the cockroach would bounce into the air from the force of the strike.  That dirty little critter popped into the air 6 or 7 times from the hammer blows before it snuck away beneath one of the seats.  Dang.  Meanwhile, the landlord was walking around, waiting for us to finish our little escapade, so she could check us out and be on her way.  Steve and I looked at each other.  We knew we didn’t have time to take the whole car apart but we really didn’t want to take that nasty bug with us to Colorado and risk it laying eggs and creating a new breed of cockroaches in Colorado with us.  Ick.  But we had no choice.  We’d have to find that dirty stowaway after arriving in Colorado.

On day 3 of our travels (yesterday), my husband was getting back on the freeway after stopping for lunch somewhere in Kansas.  Suddenly, he felt something crawling up his leg.  He figured it was a little bug that crawled on him at our lunch break…….and reached down to brush it off.  That’s when he realized it was no little bug crawling up his leg……..it was that stinkin’ cockroach.  He had somehow made his way up to the front of the car (he probably got tired of the kids snacks on the floor) and was making his way up new territory.  My husband couldn’t spit out what was wrong but I knew something was bugging him down on his leg.  At first, I thought his soda spilled all over the floor by his feet……but then realized it was something more.  He pulled over to the shoulder of the freeway, and I realized what he was staring at.  That darn cockroach was laying there on the floor mat, belly up.  I shrieked at Steve to hurry and kick it out of the car before it came to conciousness.  He was sure it was dead as he flicked it out onto the highway.  But sure enough, we realized cockroaches have 17 lives…….as it scurried away to find someone else to torment.

(By the way, he was broken and struggling to crawl away.  I don’t know why we didn’t smash him……but not thinking, we ran away from him as fast as we could.  Sorry Kansas……but he’s a goner, I’m sure.) 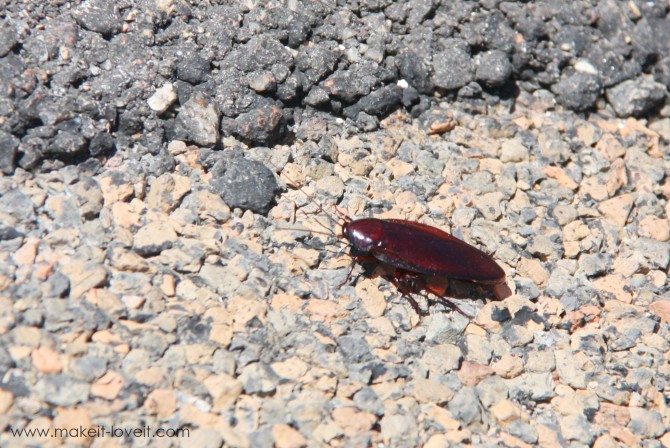 This big guy measured in at a teeny 2 inches long.  He must have been a teenager roach.  Ha Ha.

So glad we don’t have to spray our car for bugs.  Good riddance.

And even though the riddance of Mr. Bacteria was the best news ever………our day got even better.

Hello Rocky Mountains, we have missed you. 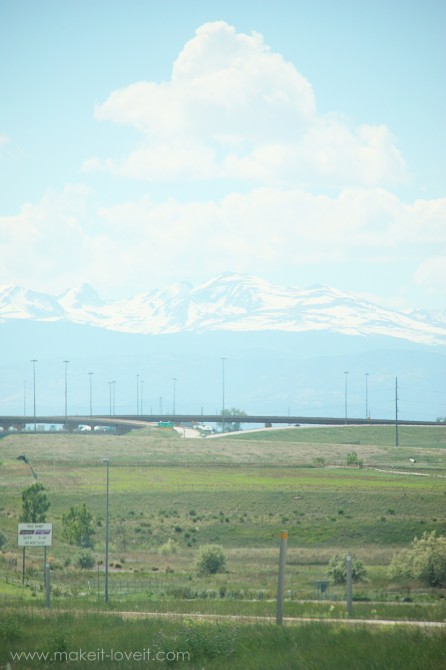 The kiddos were so happy to get out of the car……….so they instantly jumped, hopped, and rolled around to relieve their achey little bodies. 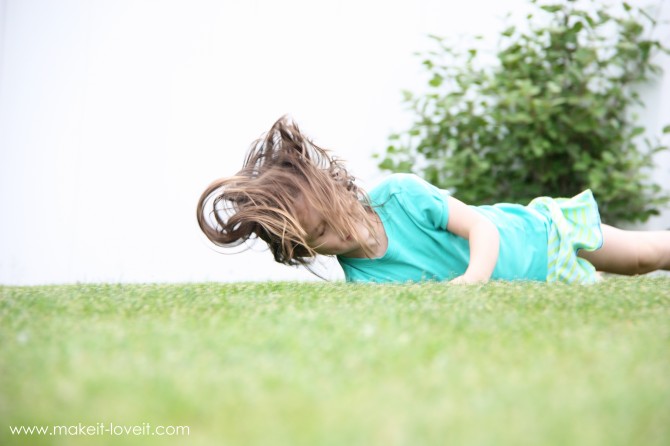 And they collected new little treasures to play with.  They acted like excitable little puppies, learning their new territory. 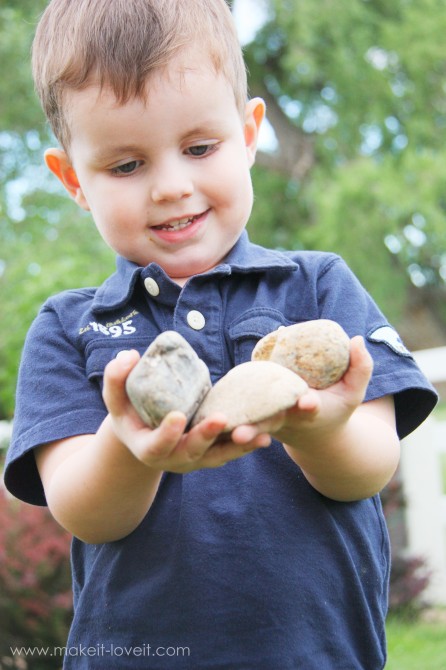 Thanks grandma and grandpa for having a beautiful backyard to eat our “Welcome to Colorado” dinner in.  Sure beats fast food.  Ick.

(And thanks for letting the kiddos help you with your garden, grandpa.) 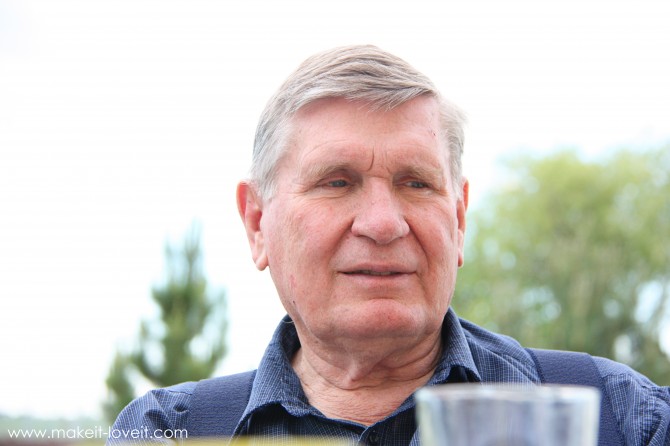 Oh, and we appreciate the full basement apartment that you are kindly letting us use while Steve finishes his clinical rotations while here in Colorado.  We hope you like the scattering of dollies, race cars, sippy cups, and blankies. 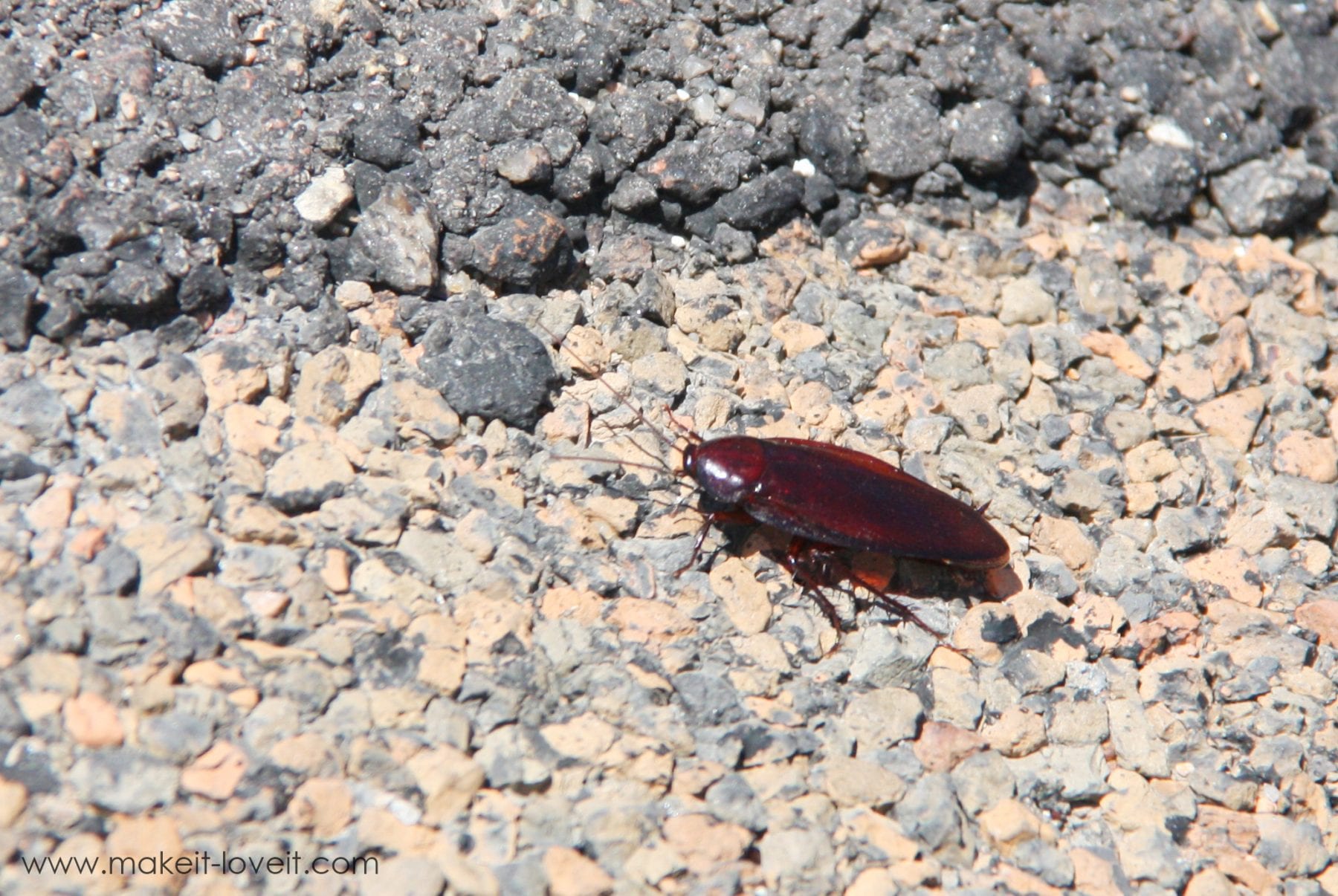 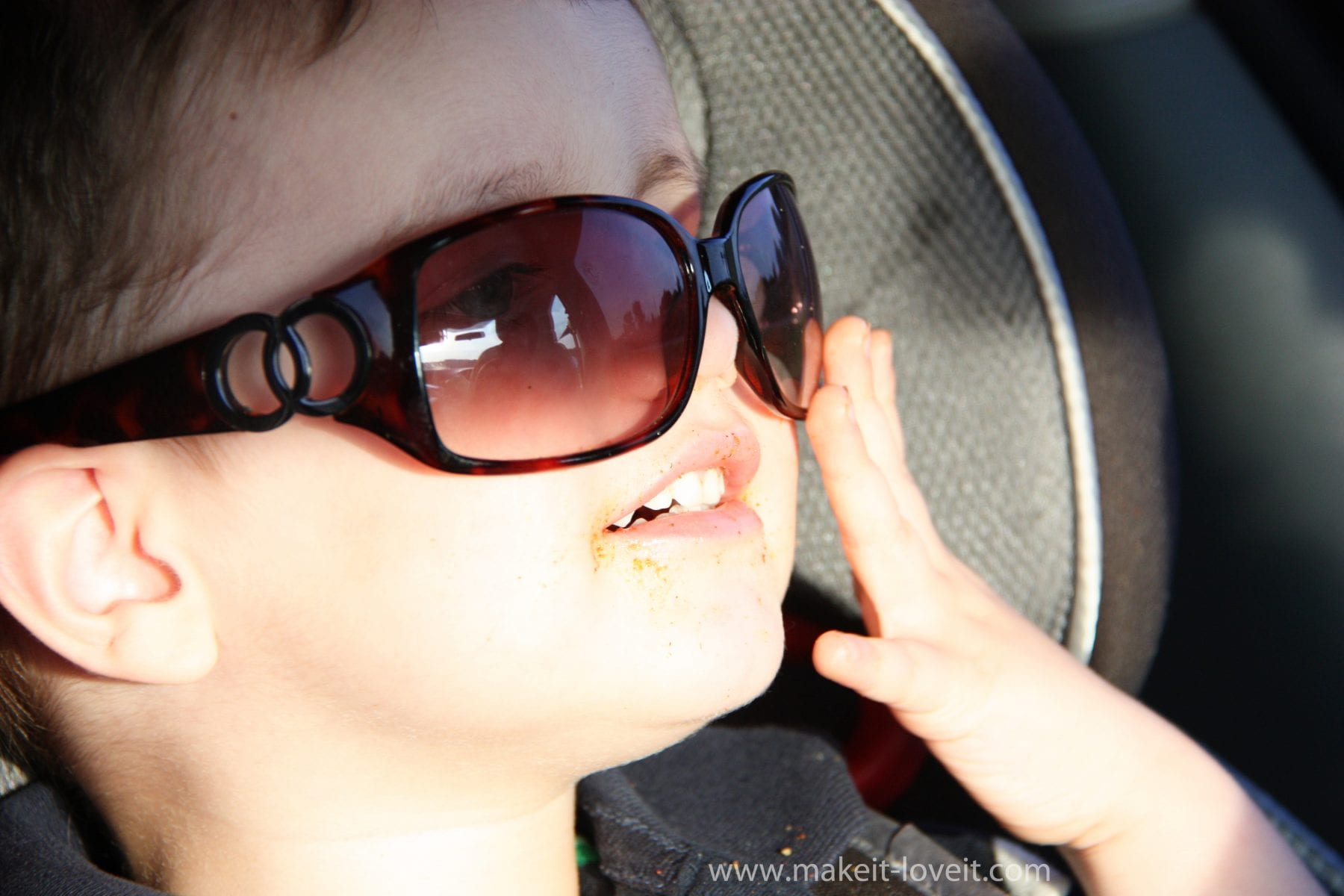 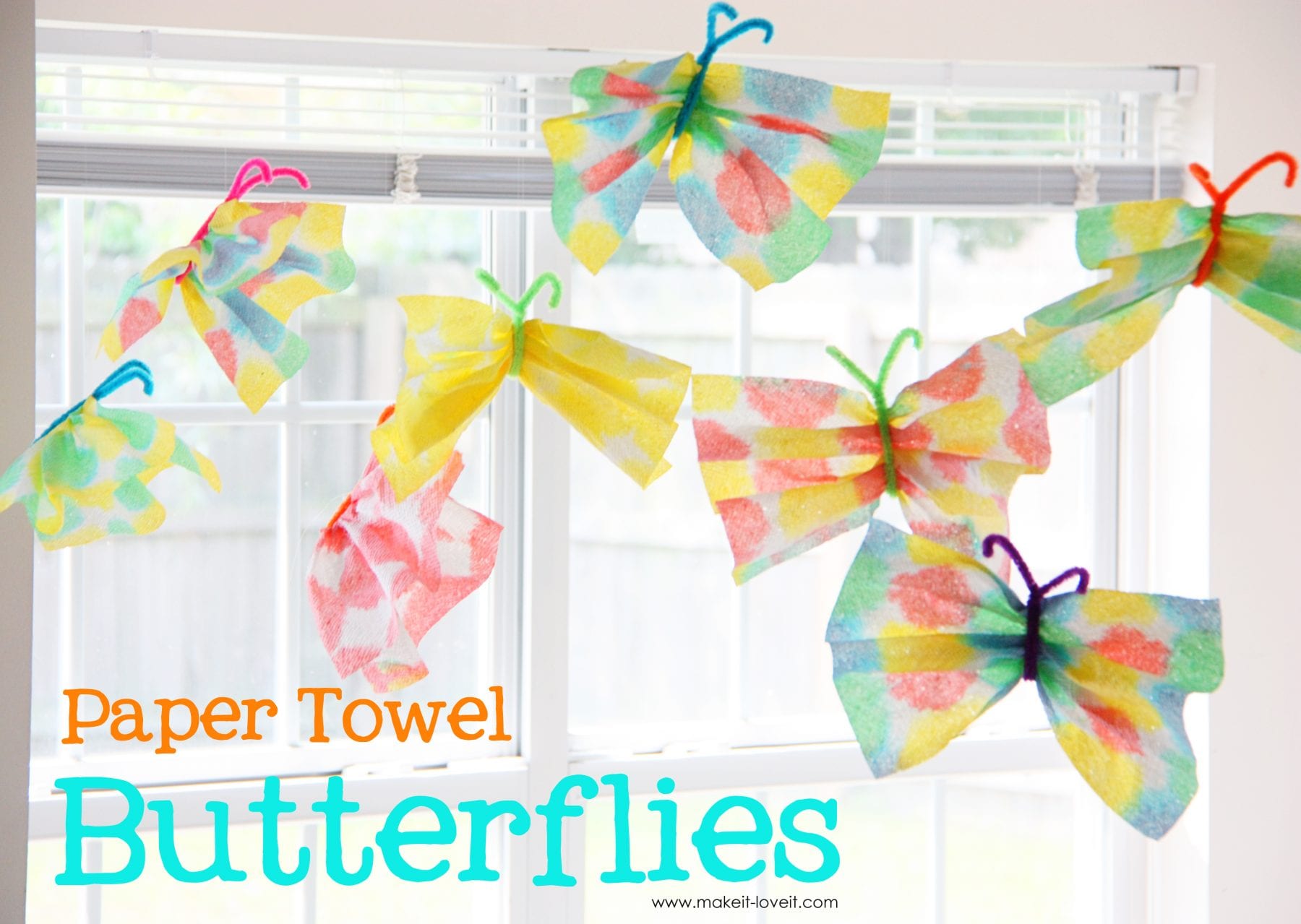