Last week, I drove solo with all 4 kids to Colorado (Steve had to work….not enough vacation built up at his new job yet) and you know, it wasn’t so awful.  I mean, there were a few rough patches where sweet baby Oliver (who is 11 months old now) was a little fussy and I knew his little bum was tired of sitting in one spot.  But we made it.  I joked on Instagram (@makeitandloveit) that traveling with little kids by yourself is like childbirth — you forget all the hard parts and somehow decide to try it again. Ha! ;) 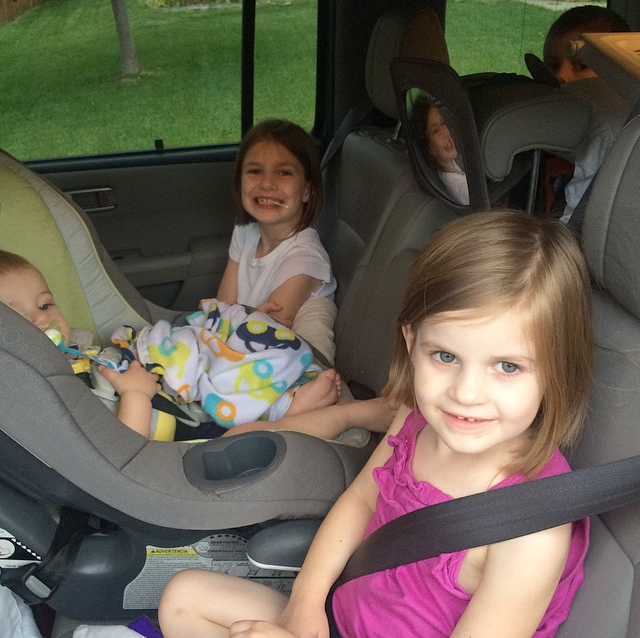 Anyway, none of that is at all relevant to today’s post (haha, sorry!)…..except for the fact that while I was IN Colorado, my sister Jodi showed me a link to the COOLEST water balloons!  They are water balloons that fill up in seconds (40 balloons at a time) and then tie off – – – ALL. BY. THEMSELVES.  Yes, SO cool!!!!

So I bought some, because I had to try them. 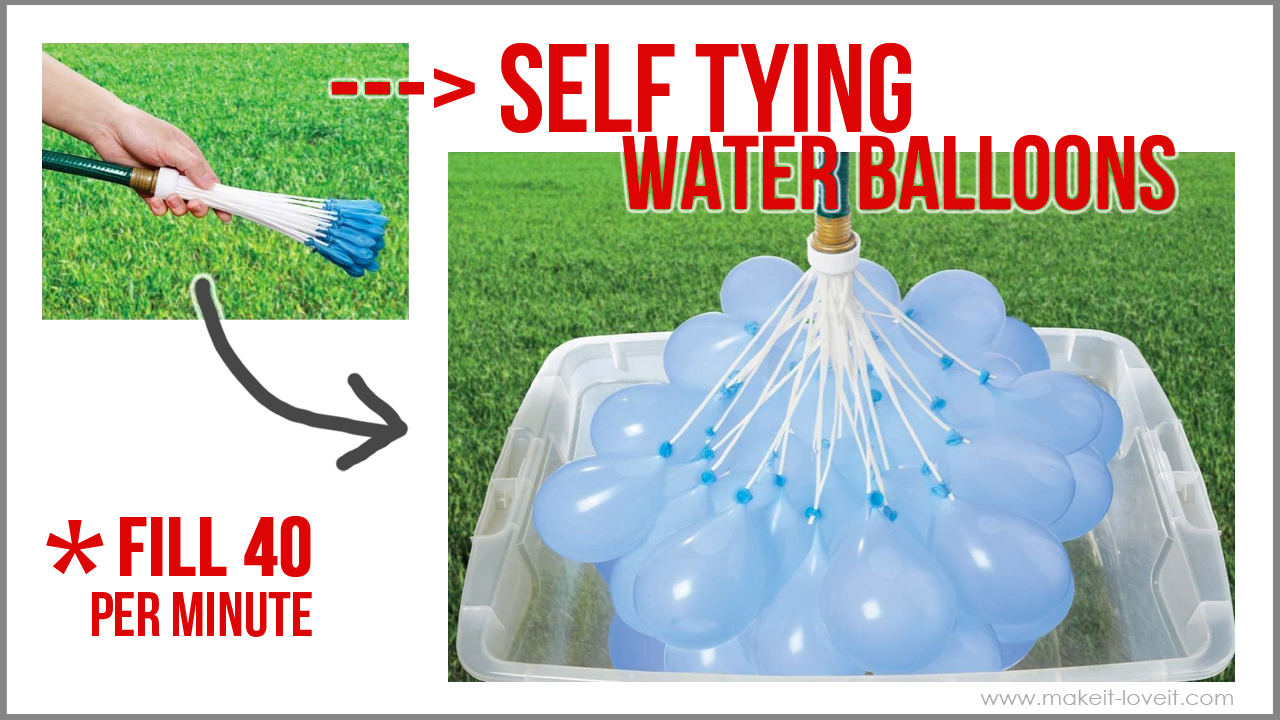 I can’t tell you how many times I have passed on doing the whole “water balloon thing” because I HATE filling them up.  Stretching the balloon opening over my sink faucet is so frustrating.  There’s always lots of popped balloons, little pieces of rubber everywhere, a mess of water on the counter/floor…..ugggh.  And I know there are those little attachments for filling water balloons but of course, I can never find that thing when I need it.  And did I mention they take FOREVER to fill up?!!!

But these babies……YES, they won me over at hello! 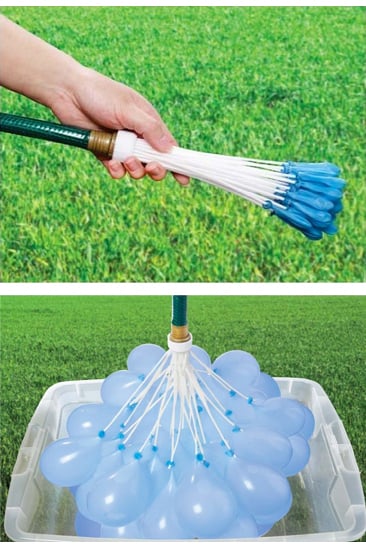 Here’s a quick peek of how simple were for us to fill and how they actually tie themselves off…….

……..and then my kiddos having a blast with them at the end! (PRESS PLAY…on the VIDEO below!)

These are the exact balloons I purchased HERE.

But I looked around and found another brand HERE.

And another brand HERE.

EDITED TO ADD:  I was just told that the original brand for this style of balloons is called “Bunch O Balloons” and can be found HERE.  I guess the other brands worked their way around the original design patent, which is unfortunate.  So, I tilt my hat to you Bunch of Balloons, for a really great design idea…..and wish you well! :)

They all look pretty similar and I’m guessing they perform similarly too.  They all include FREE shipping (which I’m such a sucker for, because it means I don’t have to haul the kiddos with me).  Now just think of the family reunions, outdoor BBQs and pool parties you have planned for this summer.  You no longer have to shy away from bringing the water balloons……go on and volunteer! :)

***Also, I was reading online that some people were disappointed in the balloons.  The biggest complaint among the negative comments, was that the balloons didn’t fill up big enough.  HOWEVER, if you fill up a bucket with water and kind of rest the balloons in the water (or at least on a flat surface) as they are filling, they will fill up a little fuller before gravity pulls them off.  (The instructions actually mention that too.)  We still had a lot of fun with ours, even though they weren’t absolutely filled to the max….so they were still a huge success for us!  (Also, don’t fill them up the night before or even hours before using them.  Wait until they are going to be used, fill them up in a few seconds…….and they are ready to go!) 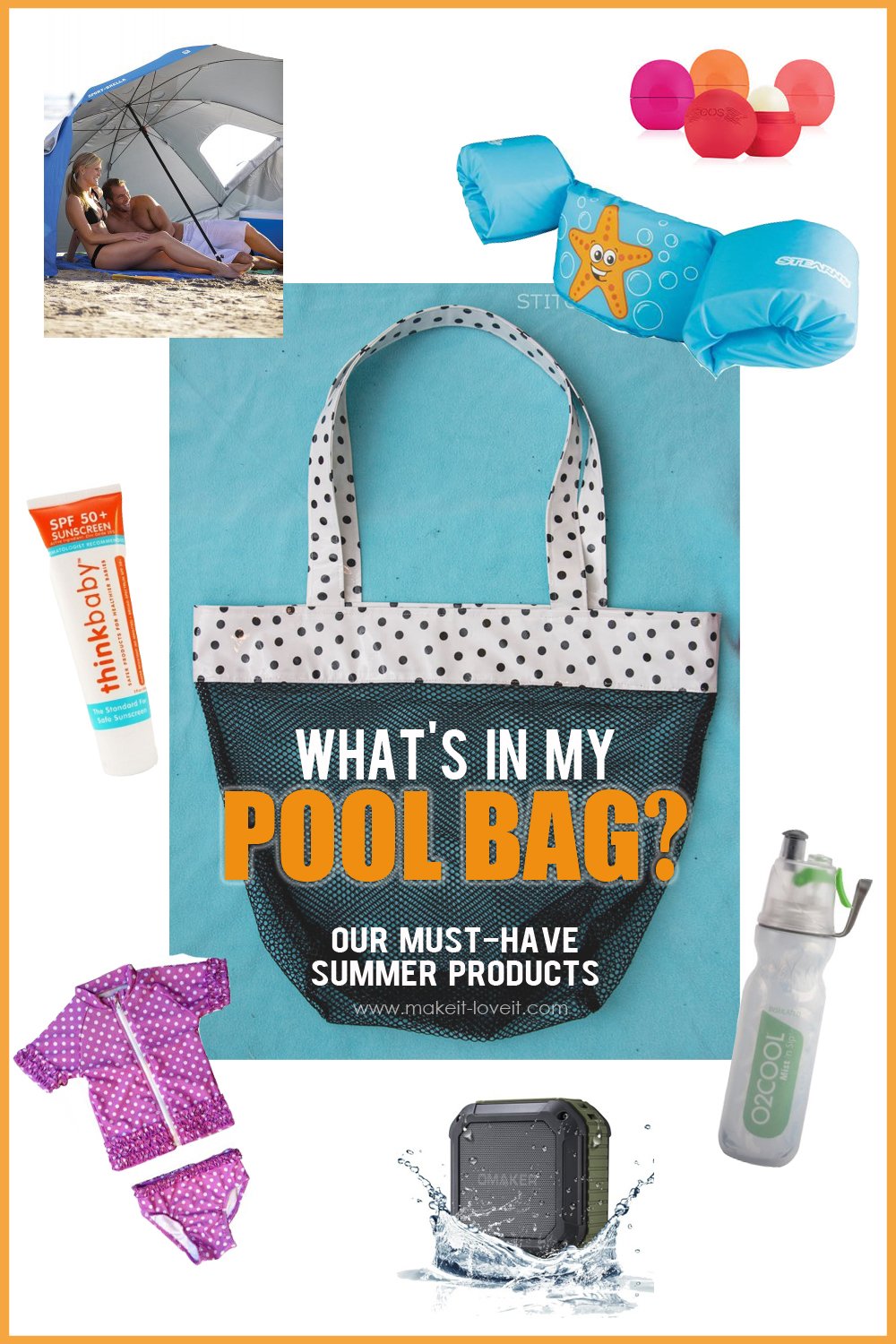 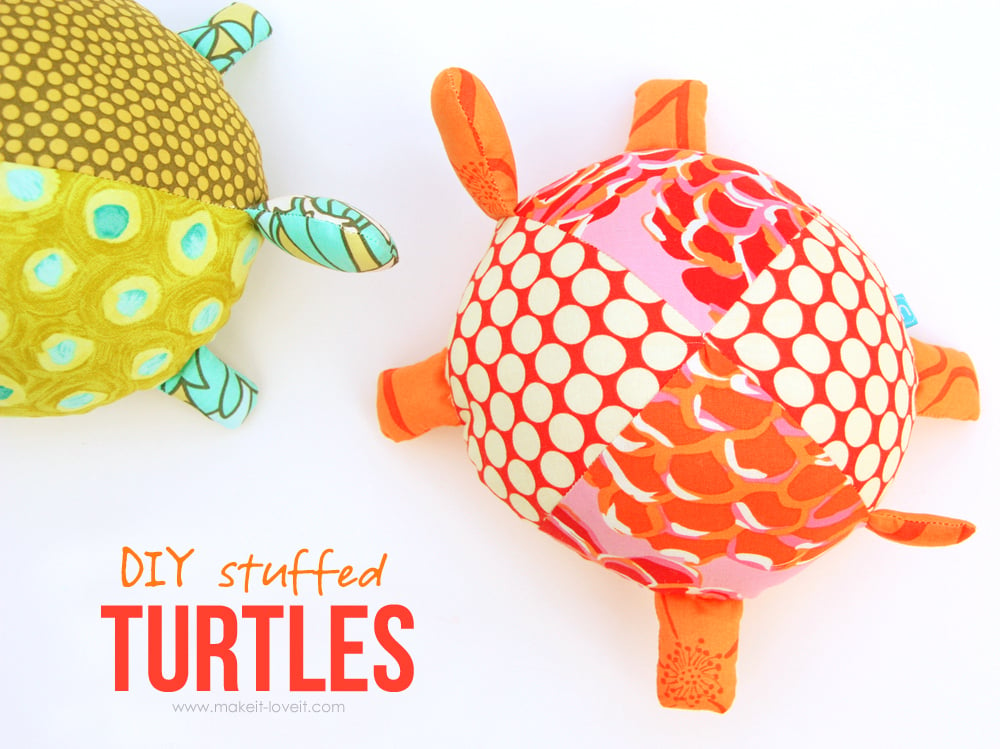